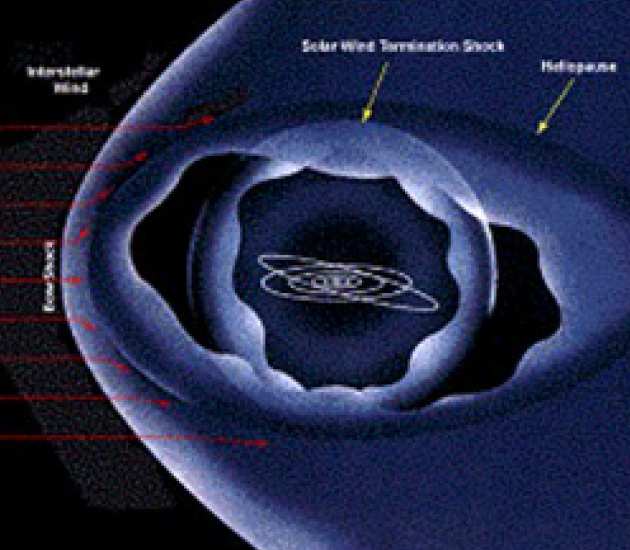 The outer atmosphere of the Sun, the corona, is in a continual state of disturbance and is considerably hotter than the solar surface. Using theory, modelling and spacecraft data we are trying to understand this region and also how material blows off into space, continually in the solar wind, and sporadically in phenomena like coronal mass ejections. The solar wind pervades all space in the solar vicinity and creates a cavity, the heliosphere, in the interstellar medium. The Group led the magnetic fields investiagtion on the Ulysses mission (with Prof. A. Balogh as Principal Investigator (PI)) which recently came to an end after 18+ years of successful operations, exploring how the three-dimensional structure of the heliosphere varies through the solar cycle. We are presently exploiting both imaging and in situ data from the twin spacecraft STEREO mission in the study of coronal mass ejections and are involved in preparations for the future Solar Orbiter mission on which Prof Tim Horbury is PI for the magnetometer instrument.

Some of the current research topics include: