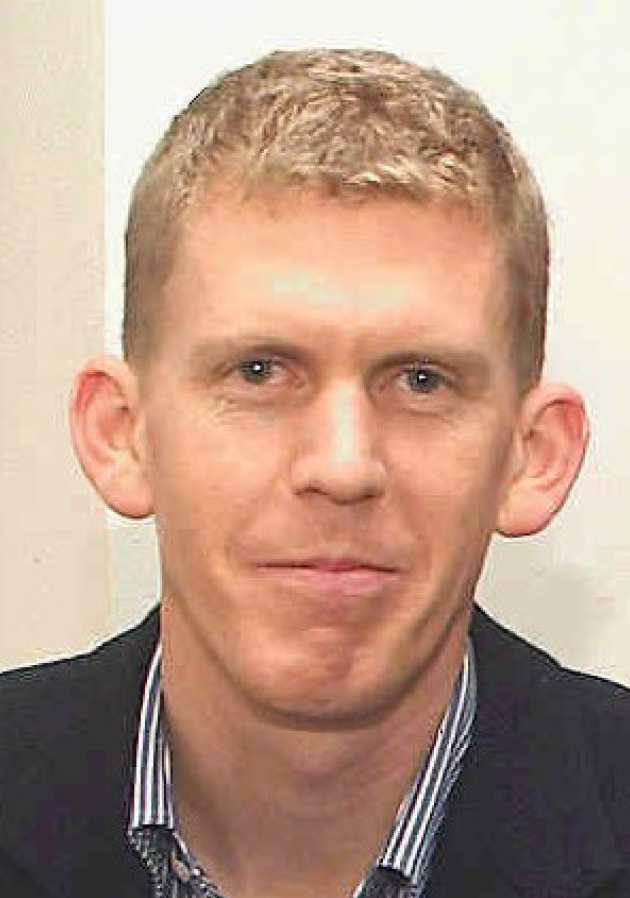 Following post doctoral experience in the labs of the late Professor Wolfgang Oppolzer (University of Geneva, Switzerland) and Professor Sir Alan Battersby (University of Cambridge, UK) investigating alkaloid total synthesis and tetrapyrrole biosynthesis respectively he was appointed to his first independent position as a lecturer in the Department of Chemistry at the University of Sheffield, UK in 1996.

He moved with his research group to Imperial College in January 2003. The focus of the group’s research is the development of useful new synthetic concepts and methods and the demonstration of their utility by application to the synthesis of biologically important molecules. Particular interests include asymmetric acylation, sulfonylation and phosphorylation; Ge-chemistry; total synthesis of natural products; asthma and cancer therapeutics; and chemical biology relating to agrochemicals.