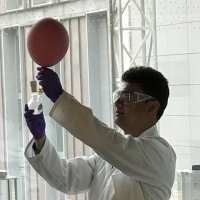 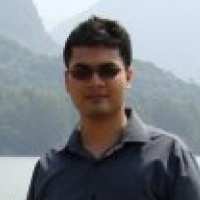 After postdoctoral positions within the Spivey Group and with Prof Jason Chin at the University of Cambridge, Mahesh returned to the Spivey Group in 2017 as a senior research associate. His current research is on sulfonylative kinetic resolution using chiral DMAP-N-oxide catalysts, and development of androgen receptor inhibitors for prostate cancer therapy. He also has responsibilities for undergraduate supervision and tutoring. 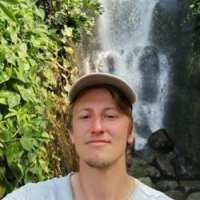 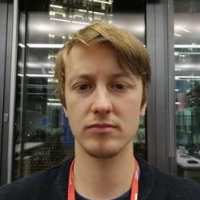 Owen is currently in the MRes stage of a PhD as part of the Chemical Biology CDT. He graduated from Cardiff University with a BSc in Biochemistry in 2014, and went on to work as an R&D scientist in industry developing blood glucose biosensors before joining the group in October 2019. His current research, in collaboration with Roche, is focused on developing a biosensor for quantification of free haemoglobin. 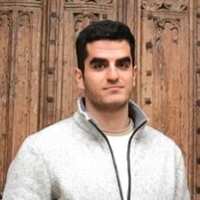 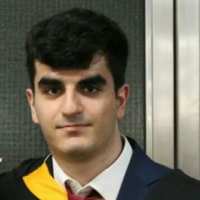 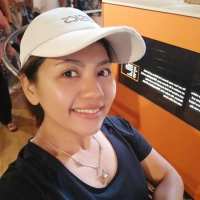 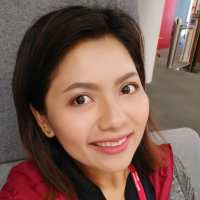 Nararat received her BSc and MSci at Prince of Songkla University in Thailand after completing projects in analytical chemistry involving biosensors, and took on academic roles at the university before joining us in October 2019. She is developing a method for rapid haemoglobin quantitation in blood for her PhD project in collaboration with Prof Tony Cass (Imperial), and is sponsored by a Royal Thai Government Scholarship. 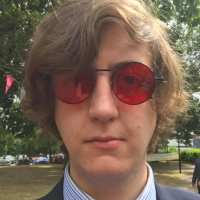 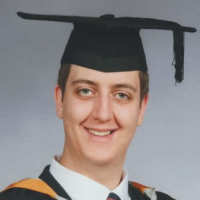 Josh attained his MSci in Chemistry with Industrial Experience from the University of Birmingham, and spent his industrial year working at Evotec. He joined the group in October 2018 and is developing a chemical proteomics workflow for investigating the proteins involved in insecticide resistance, in collaboration with Prof Ed Tate (Imperial), Dr Christoph Zimmer (Syngenta) and Dr Peter Kilby (Syngenta) as part of the EPSRC iCASE scheme. 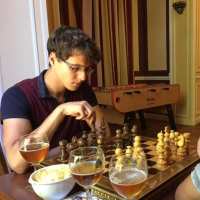 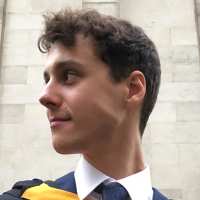 Stas started his PhD with us after completing his MSci in Chemistry at Imperial in 2018, during which he undertook a research placement with Prof Tony Cass (Imperial). He is researching the use of molecularly imprinted polymers (MIPs) for cancer theranostics, in collaboration with Prof Eric Aboagye (Imperial - Medicine). His project is funded by an Imperial President's Scholarship, the EPSRC and the Medical Research Council's DTP. 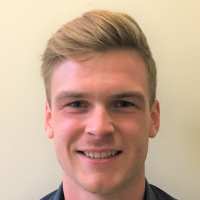 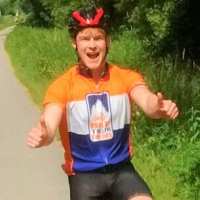 Alex joined the group in October 2017 after completing an MSci in Natural Sciences at the University of Bath. He is part of the ICB and his project is co-funded by the British Heart Foundation. His project focuses on the characterisation of the interactions between popeye domain-containing proteins and small molecule ligands. He is co-supervised by Prof Thomas Brand (Imperial - Medicine). 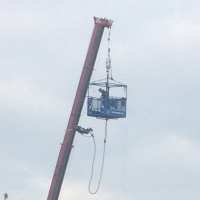 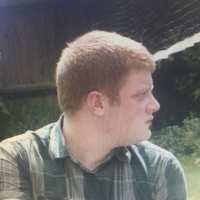 Richard obtained his MChem at the University of Hull. Richard joined the group in October 2015 and his PhD is focused on the synthesis of chemical probes to enable next generation fungicide development. His project is sponsored by an ICB-Grantham Institute Studentship. 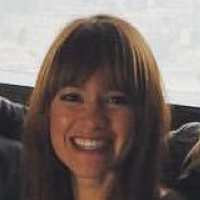 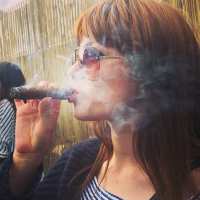 Kari received a BA in Chemistry at Barnard College, Columbia University. She completed the MRes Catalysis: Chemistry and Engineering course at Imperial College working under the supervision of Chris Cordier. Her PhD is focused on the development of cross-coupling reactions using carbene precursors. 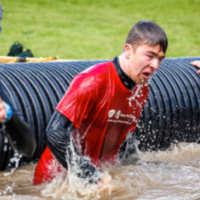 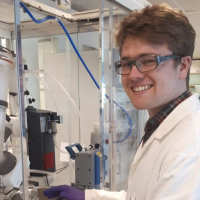 Ryan joined the Spivey Group in October 2019 after completing a 12-month industrial placement in medicinal chemistry focused on PROTACs at GSK's R&D site in Stevenage. His project will focus on evaluating the utility of the transition metal-catalysed cross-coupling of enantiopure BINOL O-sulfonates, accessed via catalytic kinetic resolution, as a route to optically pure NOBINs. 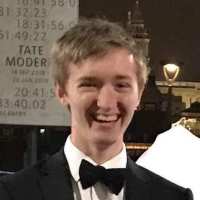 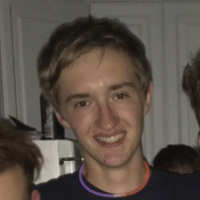 Thomas is currently a third year undergraduate at Imperial. He joined the group in January 2020, and is devising synthetic routes towards new photoaffinity labelled insecticides for probing interactions with an insect proteome. 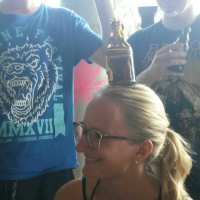 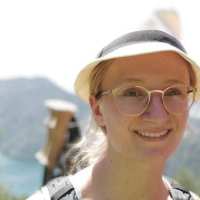 Maike completed her BSc in Chemistry at Leibniz Universität Hannover in 2019, and is midway through her MSc there. She arrived in the group for a 5-month placement in October 2019, and her research is focused on synthesising small molecule α-helix mimetics for simulating a protein-protein interaction in androgen receptors implicated in prostate cancer.