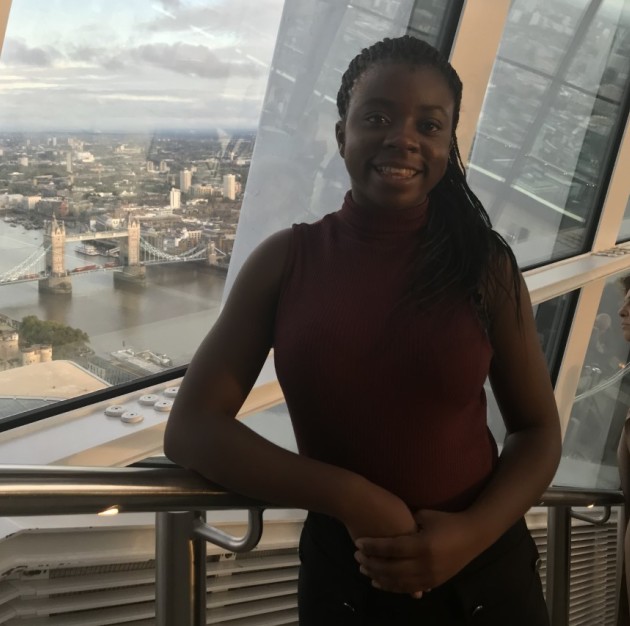 She adds: “The fact that there are so many different career opportunities attracted to me chemical engineering because your options remain open.”

Temi applied to Imperial College London because she was attracted by the reputation and the facilities on offer.

“What initially drew me to Imperial was the high ranking in the university league tables; when I applied to Imperial it was the top university for the course,” she said.

After receiving her place at Imperial she made the move from Sheffield, where she was raised by her Nigerian-born parents, to London.

“It was great to move to such a multi-cultural city,” she adds.

One of the aspects of the Department she most enjoys is the range of career talks given. She said the Department really supports the students in this way, which is helpful when thinking about her future.

“I want to go into consulting,” Temi said. “At the moment I’m applying for summer internships for 2021”.

In terms of modules, Temi has found multi component distillation interesting, learning how to separate different components from different types of mixtures.

When it comes to supporting Black students and researchers, Temi says it’s important that you are able to see yourself in those in positions of leadership.

“I think it’s important to hire other black lecturers so that people of colour can feel comfortable seeing others like them in high positions.”