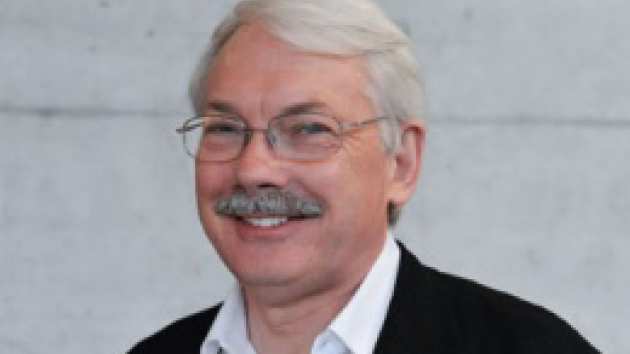 Peter is currently collaborating with Imperial College on the Eco Cities of China research project.

What has been the most rewarding project you have worked on and why?

The 5km long Second Severn Crossing has been the most rewarding because I was involved from day one and was able to input a huge amount of personal creativity into a sustainable solution, built to time and budget that is really giving value for money. One aspect of this is the windshielding which has enabled the bridge to stay open throughout the recent storms.

My degree course helped me to achieve a “habit of mind” that provides me with the tools to tackle all engineering problems with confidence and innovation.

My advice is that there has never been a better time to enter the industry because we need more sustainable approaches to the built environment and this needs the best young engineers to help us to change direction.