Department of Computing at Imperial Festival 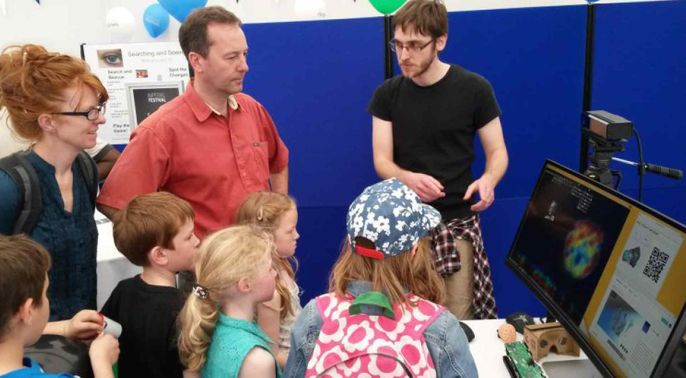 Where's your head at?

The Imperial Festival demo "Where's your head at?" showcased research that is carried out at Imanova and Imperial, led by Prof Roger Gunn and Dr Phil Noonan from the Department of Medicine. In collaboration with Dr Ben Glocker from the BioMedIA Group at the Department of Computing, the team has presented a system that they developed for head motion tracking using 3D cameras. The system allows to accurately track and monitor the head motion during medical imaging such as CT and PET scans. The system is crucial for enabling motion-free, clear brain images. At Imperial Festival, we invited visitors to play around with the motion tracking system. Participants were asked to hold still to obtain a clear brain image on the computer screen, and when moving too much the image would blur out. It was fascinating to see how people interacted with the system. The demo was very entertaining, in particular, for the many young visitors and children. Visitors also got the chance to take 3D pictures of themselves and upload them on Facebook if they wanted, which was great fun, with many jaw-dropping reactions and "wow"s when people saw their 3D image, often including the whole family. 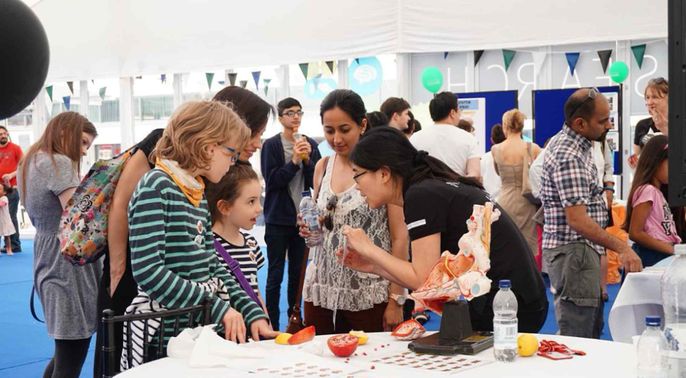 During Imperial festival we have been showing the possibilities of GPU accelerated Deep Neuronal Networks in the ‘Robot Zone’ with a focus on how we use them to study the wire plane of the human brain. Since Deep Neuronal Networks are inspired by the architecture of the human brain we can close the loop and feed back newly acquired knowledge about the human brain into the development of improved Deep Learning algorithms. Our exhibit was very popular and our team of nine DoC RAs and PhD students has been constantly busy explaining deep learning for medical image analysis during the two days of the festival. Dr Emma Robinson contributed the main story-line for this activity and her thoughts about Clever Robots can be read in her blog at https://goo.gl/F0whP5 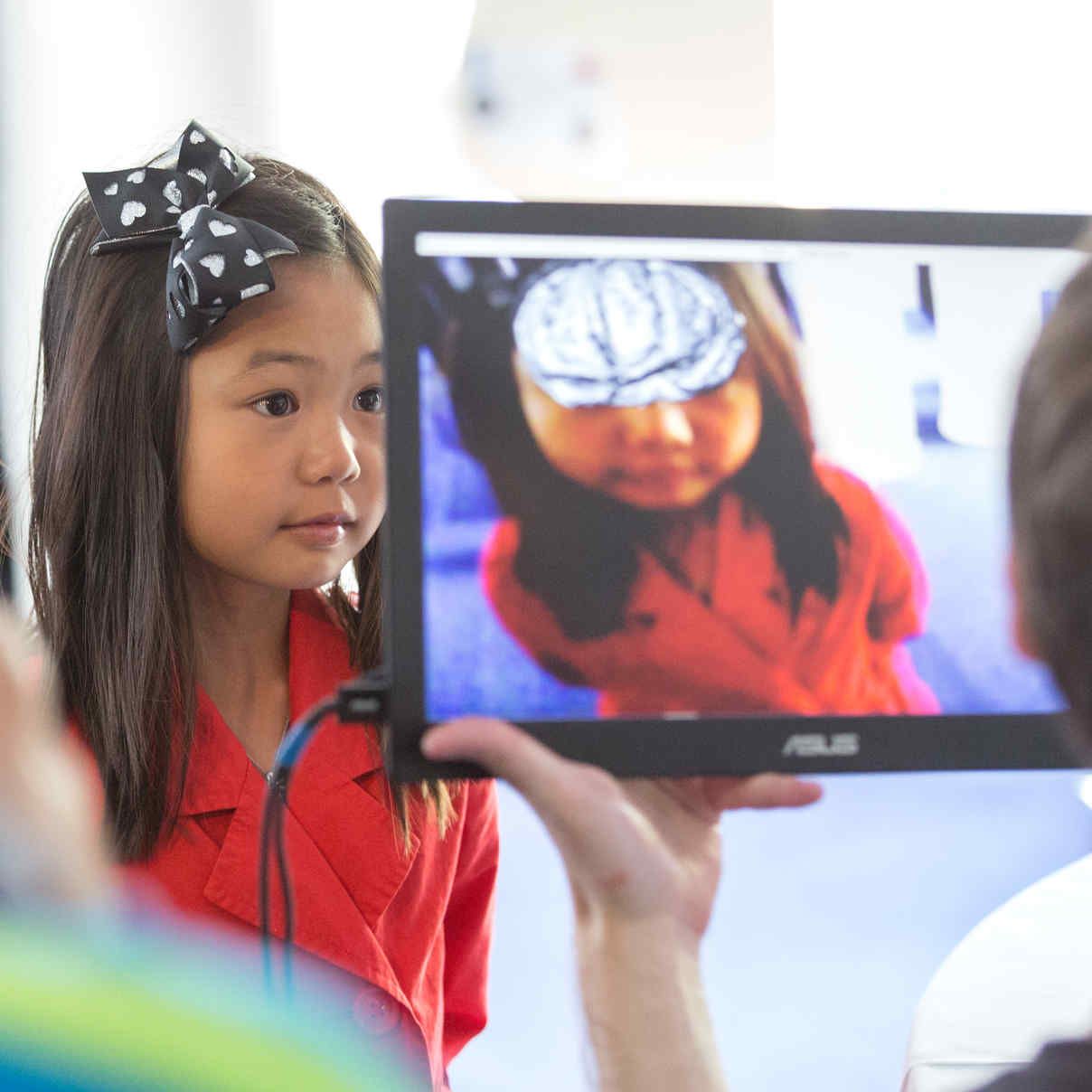 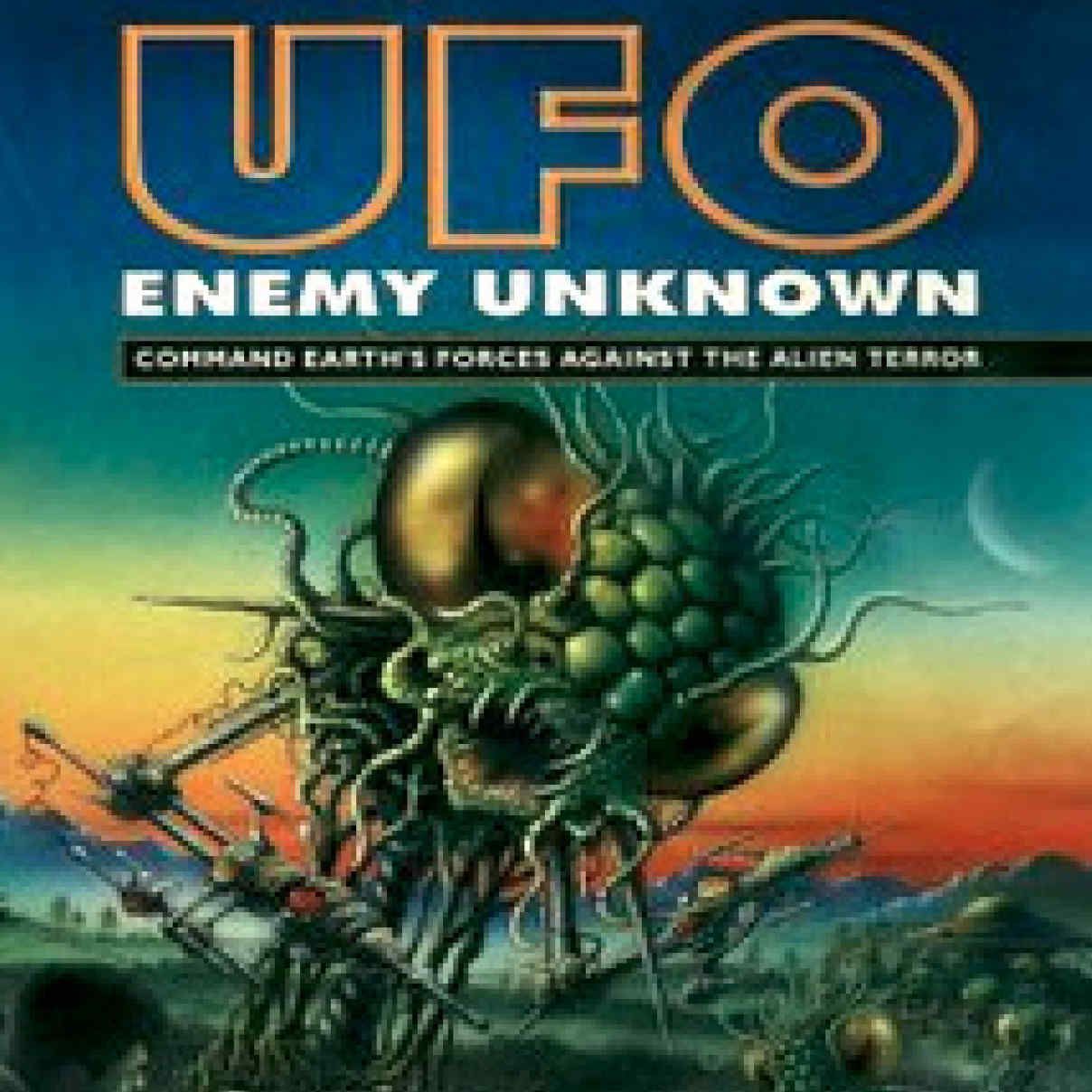 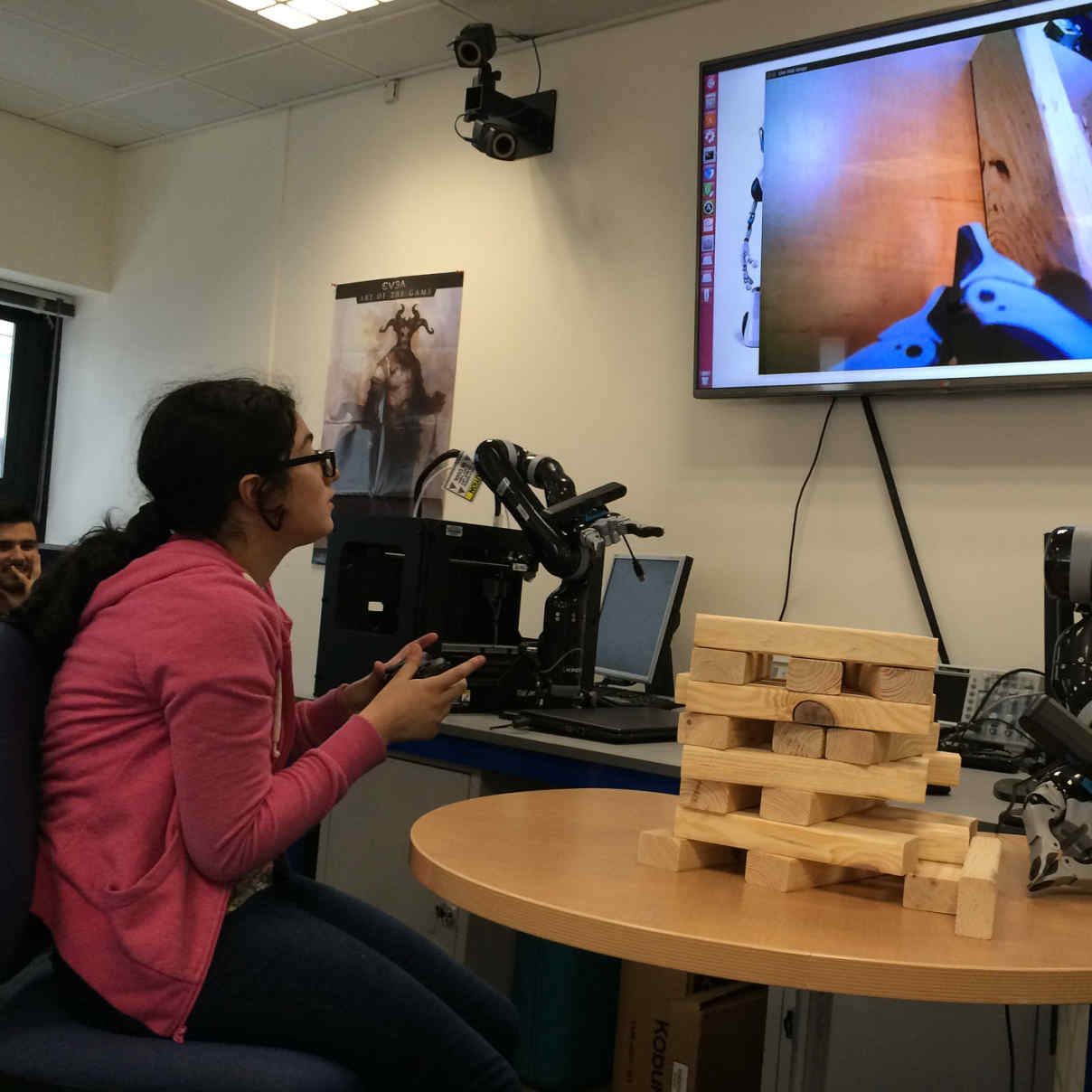