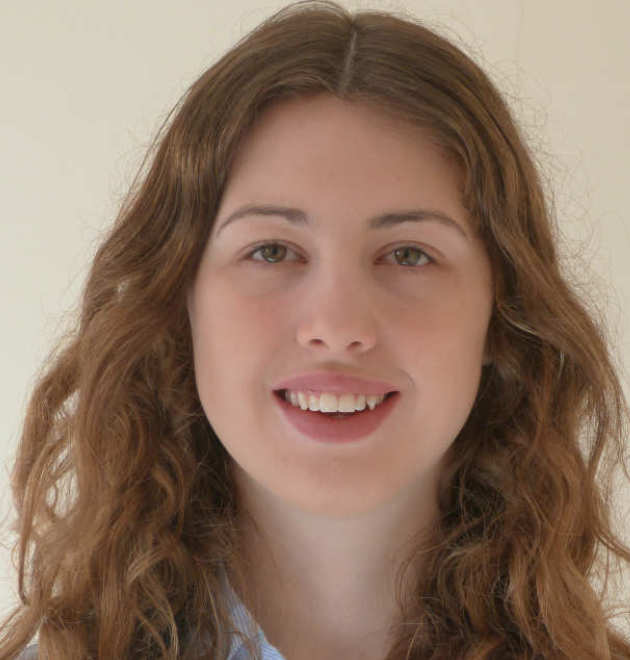 The main reason I chose Imperial is that right from the start in the first term I was able to take courses in areas such as hardware and logic. I found at many other universities I would only have been able to access these subjects towards the end of my degree. I also feel that Imperial is not just teaching me how to programme in one or two languages but giving me greater understanding and experience in a whole range of subjects. This year I particularly enjoyed the WACC group project where we were able to design and implement a compiler from scratch. This ran in parallel with a Compilers course, which gave me the tools required to work on the project.

I came to Imperial with prior experience in Computing. The support given through personal tutorial groups meant I could build upon this experience from the start, while still helping those who came with no experience. The tutorials meant I received feedback on my work throughout the first year. Giving me guidance on how well I understood the content given in lectures.

I came from Edinburgh to study in London. So on top of working very hard, I have been able to travel around London and socialize with other students from many different backgrounds. For my first year, I stayed in Imperial halls of residence where a lot of social events were put on throughout the year including a Christmas dinner and an end of term hog roast. In the second year, I moved out into private accommodation. Even though finding accommodation in London was stressful I got help from Imperial accommodation services with dealing with the housing contract and other housing issues. This year I have enjoyed the independence that has come with living in private accommodation.

During the summer after the first year, I was able to take part in UROP (Undergraduate Research Opportunities Programme).  I chose to do a short six-week UROP in order to also spend some time travelling and relaxing after a long first year. Having this experience helped me get in the right attitude to start the second year and also helped me in applying for internships for the next summer. My advice for any prospective student would be to try and get the most out of the many group projects involved in a computing degree but also to find some time to get out and travel around London.