A conversation with Professor Paul Matthews by Roxy Zhang 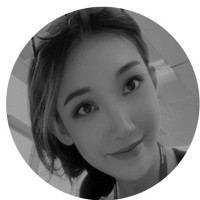 A conversation with Professor Paul Matthews 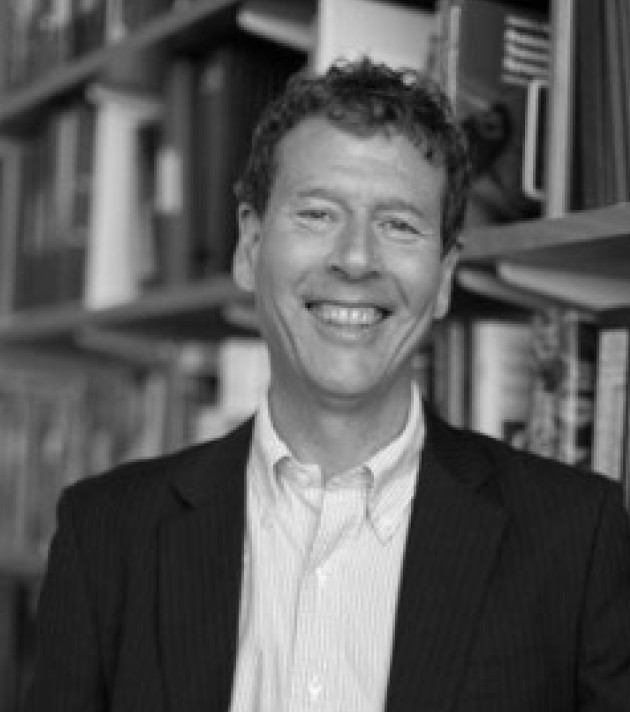 Paul M. Matthews, OBE, DPhil, FRCP, FMedSci is the Edmond and Lily Safra Professor of Translational Neuroscience and Therapeutics, Centre Director of the UK Dementia Research Institute Centre at Imperial, and Head of the Department of Brain Sciences, Imperial College London. Since 2009, he has been on the Steering Committee of UK Biobank and chairs the Imaging Enhancement Working Group, which has supported UK Biobank for creating the world’s largest population research imaging resource.
Previously, Matthews spent almost nine years as a Vice President in GlaxoSmithKline, holding a variety of senior portfolios, including those for the GSK Clinical Imaging Centre and the later Global Imaging Group. He jointly founded and was the first Director of Oxford FMRIB Centre (1995-2005). He is a Fellow by Special Election of St Edmund Hall, Oxford, a Fellow of the Academy of Medical Sciences, and a Fellow of the Academea Europea. He was awarded an OBE in 2008 for services to Neuroscience.
Paul was appoint Chair of the UK Medical Research Council (MRC) Neurosciences and Mental Health Board. He is an NIHR Senior Investigator. His research addresses mechanisms of failure of glial-neuronal homeostatic mechanisms in the early stages of Alzheimer’s disease and in progressive multiple sclerosis. He always is pleased to hear from interested prospective students, scientists or others who share a common interest in helping science improve the lives of people with dementia and those of their families.

Roxy: Why did you come back to academia from industry?

Paul: I wanted to stay close to neuroscience as my role in industry was closer to other areas of medicine. I also hugely enjoyed the opportunity to help younger scientist develop their career. In industry opportunity of mentorship is much more limited compared to academia where I can connect with students and colleagues. These sustained relationships are an enormous source of joy being in academia.

Roxy: How has working in industry affected your perspective of drug development for neurodegenerative disease?

Paul: After working in industry, I had somewhat of a revelation about drug development, being in industry hugely changed my perspective. I was involved in all stages of this process, including early stages involving making decisions to start taking a molecule forward to be a drug and the late stages of optimizing a drug. I really appreciate the complexity in decisions making for drug development. I also realized the amount of sheer luck involved in the process is enormous. My old boss, Moncef Slaoui once said that, making a real drug is a “miracle”. Failure rate and reasons are enormous. Contrary to some belief, is not only about finding a fancy idea as a target, but also the intricate process of validating that this target plays a part in the disease mechanism and that this molecule is efficacious in playing a part in modulating the target. More importantly, getting around the limitations and ensuring the absolute safeness of this molecule while making sure it is at the same time very effective. This is a process that rarely takes less than a decade 10 and very often much longer.

Medicine also needs to be safe. AstraZeneca’s trial was paused at phase 3 recently due to a suspected serious adverse reaction in a participant. Even if it is only one participant experiencing this adverse reaction, and the chances put in probability are extremely small perhaps 1/10,000; if this vaccine is given to a million people, then think of how many people are potentially going to experience this adverse reaction. Luckily, after careful assessment and review the trial has now resumed.

Ensuring and maintaining the integrity of the trials takes the sheer hard work of thousands of people, throughout the chain of command in these pharmaceutical companies. During my time in industry, I grew more appreciative of how committed my colleagues and people in industry in general are about getting the molecules to be efficacious, safe and distributable.

Roxy: Why did you go for the Alzheimer’s multi-omics atlas?

Paul: I am very concerned about the way in which science is done right now, there is a lack of sharing of data and methods. Lack of interpretability for human studies data from different groups cause gaps in current literature, and this is at least partially attributed to the fact that human materials aren’t shared. In modern day academia, it is critical to follow the development of technologies and to be conscious of the power of new methodologies. If one were to be too invested in any one method, there is the risk of taking a skewed view; the classic wise man and the elephant problem.

The Multi-‘Omics Atlas Project aims to challenge this problem by understanding biology across all ways. This involves working with the brain bank to characterize fully all regions of the brain, not only the intracranial cortex, and mapping the spatial and temporal trajectory of disease development. The project is keen to investigate how environment and lifestyle tip people from being genetically susceptible to developing their own diseases.

Further, the Alzheimer’s multi-omics atlas, joining forces with the broad institute champions the idea of developing an open data platform. Everything we publish, others can reproduce or find new results and use our results to aid interpretations. In addition, our team has developed a pipeline for snRNA-seq, allowing anyone to repeat the analysis with the same or different materials, the custom modifiable parameters also allow for versatility in terms of research design. This promotes sharing of our data and the transparency would allow other groups to develop their own with identical material. Hopefully, this could advance the scientific understanding behind the aetiology of Alzheimer’s disease.