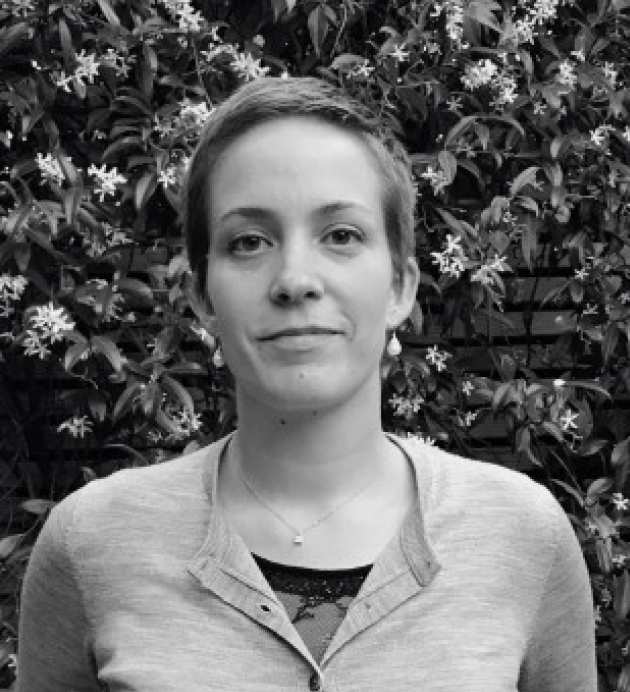 1. Tell us about your research in a nutshell.

It is not uncommon that the first episode of an infection seems cleared by an antibiotic treatment but then days, weeks or months afterwards the infection comes back.  We think this relies on bacterial persisters.  The majority of the infection’s bacteria will have been killed by the antibiotics but some go into a dormant mode.  These are persisters and we don’t know any drugs that will kill them.

In my group we study how these dormant bacteria arrest growth, what they need to survive without growing in the host in the face of the immune system and how they wake up and regrow, for example once the immune system is weakened.

So this is similar to Anti-Microbial Resistance (AMR)?

Yes, it’s a part of it.  These persisters are part of why drugs don’t work efficiently.

However, this is a topic that wasn’t recognised as early as antibiotic resistance because we didn’t have the techniques to see these dormant bacteria and they remained elusive for several decades.  Now we’ve been able to reveal them and showed that they are a considerable part of the problem too because you’ll need several courses of antibiotics to clear them instead of one.  Every time we use antibiotics, of course we face the risk of selecting resistant mutants.

2.  What impact could your research have for our industry partners?

By understanding better how bacteria become dormant and why they are not killed by current drugs we hope to help design far more effective future drugs.

3. What's interesting you most about your field at the moment?

Bacteriology was not seen as an exciting field of research for the last few decades but now new technologies are being developed and applied to the study of bacterial cells. This allows us to reveal unsuspected behaviours in infecting populations and places bacteriology at the forefront of research. These discoveries can extend beyond the immediate concern of AMR. Causes of relapse in bacterial infections might inform causes of relapse in cancer for example.

4. Who/what sectors would be interested in hearing more about your research?