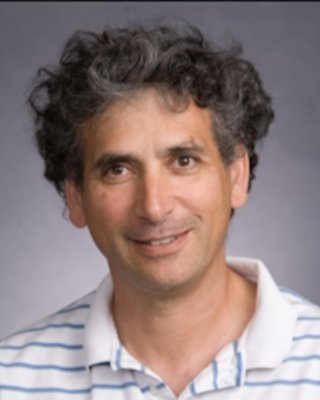 The many flavours of active genetics

In 2015, University of California San Diego biologist, Prof Ethan Bier, alongside his colleague Valentino Gantz, developed a breakthrough technology known as “active genetics,” which is the non-Mendelian transmission of heritable traits by means of self-propagating genetic elements. It was conceived and developed at UC San Diego while working on the fruit fly, Drosophila melanogaster. This technology has important implications in translating gene drive technology for vector control and the elimination of invasive species.

Ethan Bier will discuss recent progress his group has made in active genetics.  He will summarise work on generating gene-drive elements in insects and mammals as well as reversal systems to either inactivate or delete and replace gene drive elements.  In addition, the feasibility of allelic drive systems will be considered which have potential applications to reversing insecticide resistance in the field and to assembling strains with complex genotypes for laboratory or breeding purposes.

About the speaker:
Ethan Bier is a distinguished professor in the section of Cell and Developmental Biology at UC San Diego. During the past 28 years at UCSD Dr. Bier has studied basic developmental patterning processes that have been highly conserved during evolution, and The Bier lab has also used fruit flies to study mechanisms of human disease, focusing on understanding the mechanisms by which bacterial toxins contribute to breaching host barriers. The findings from which suggest possible therapeutic approaches to combat anthrax and cholera as well as a variety of inflammatory diseases such as IBD and asthma, which also involve barrier dysfunction. Most recently, the Bier lab has developed a novel genetic method referred to as active genetics which allows parents to transmit a desired trait to nearly all their offspring rather than to only 50% of their progeny as occurs with traditional Mendelian inheritance. Active genetics promises to revolutionise control of vector borne diseases (e.g., malaria) and pests and to greatly accelerate genetic manipulation of organisms for medical and agricultural research.