Myth-busting the military: what academia could learn 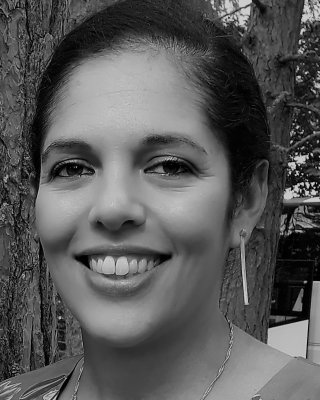 By comparing her experiences in the British Army and her time as a young academic, Nadia Soliman (Faculty of Medicine) will discuss the myth that women don’t have success in the military and the myth that military training has little relation to academia. She will focus particularly on how the army and academia prepare people for leadership.

With a degree in Pharmacology, Nadia Soliman commissioned into the Corps of Royal Engineers in 2009 and trained as a bomb disposal officer and threat advisor.  Her role was to deal with the pernicious threat of improvised explosive devices (IEDs) and other explosive hazards in the UK and overseas – including a tour of duty working alongside special forces in Afghanistan. Nadia left the Army in 2014 to pursue a new career in academia, where her research focuses on systematic review approaches to improve preclinical practise and increase translation.