the robotics of human, robotics for humans

The Human Robotics Group at Imperial (HRG) is part of the Bioengineering Department. It uses an integrative approach of neuroscience and robotics to investigate human sensorimotor control, and to design efficient assistive devices and training systems for neuro-rehabilitation, which are tested in clinical trials and have been commercialised: TyroMotion MYRO, Gripable, Neurofenix Neuroball

This approach has generated promising projects and significant results in various areas from computational neuroscience to medical robotics, neural engineering and tissue engineering, some of which are described here. HRG is part of the Human Interface lab, robotics@imperial, AI4health@imperial and the Centre of Neurotechnology.

Please contact Professor Etienne Burdet if you have any queries, are interested in collaborating, or to co-develop an idea or product. It is always possible to find an opportunity for exceptional students and ideas.

Following birth, how can infants adapt to the new environment and the array of unknown experiences? Using functional magnetic resonance imaging (fMRI) and a compatible robotic system, Sofia could study the brain processes of audio-sensorimotor associative learning.  Her results in Cerebral Cortex reveal crossmodal cortical activity elicited by the sound stimuli.

Neurotechnology attempts to develop supernumerary limbs, but can the human brain deal with the complexity to control an extra limb and yield advantages from it? Our study of polydactyly subjects exhibits hands with a well-formed 6th finger, dedicated additional muscles and neural resources, that give them superior manipulation abilities.  See our report and videos on the Nature Communication website, on Imperial's website, in the ScienceDaily, in the german Sueddeutsche Zeitung or in the french LeMonde.

Study on haptic communication in collectives published in eLIFE 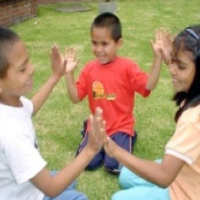 In Atsushi’s words: "We were shocked by how well and fast partners learned to coordinate as a group through touch. Imagine trying to move a banquet table at a crowded wedding venue. With verbal communication, it’s immensely challenging to coordinate with others to ensure the table doesn’t bump against something, and the more people there are, the longer it takes to reach verbal consensus. With touch, coordination emerges in a matter of seconds, and the time taken to reach consensus is the same, irrespective of group size.” 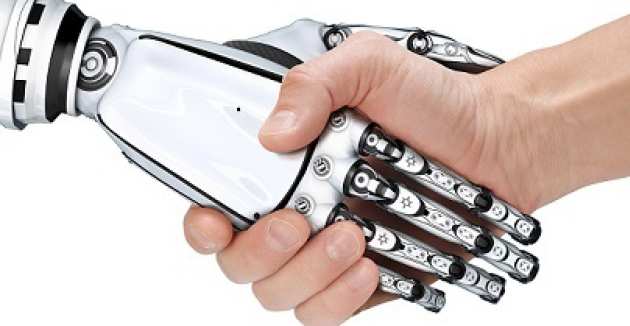 The game theory based approach we have developed enables robots to assist humans in a safe and versatile manner. Read the description of this work on Imperial's website or at our collaborators' sites at the University of Sussex and NTU in Singapore.  The full article can be downloaded from Nature Machine Intelligence. 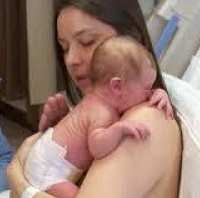 We developed a new method to quantify the response of babies to tactile stimulation of their faces and the related electroencephalography (EEG) brain activity. This is a collaboration with UCL, UCLH and Università Campus Bio-Medico di Roma. Read the full article on this PLOS One paper. 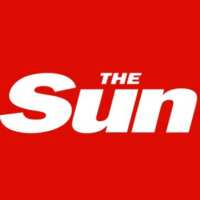 In a new study published in PLOS ONE, researchers from Human Robotics Group have shown that using the device increased the proportion of paralysed stroke patients able to direct movements on a tablet screen by 50 per cent compared to standard methods. Read the articles published on the Imperial website and in the Sun.

A digital pizza has been created by robotics experts to help stroke patients regain their mobility. The device, designed by Imperial College London, allows doctors to track their patients’ progress. Read the full article.

Horse riding is a form of therapy known to have positive effects on the physical and mental abilities of riders who have disabilities. Scientists from Human Robotics Group and Shadow Robotics have volunteered their time to develop a device that has enabled a person with disabilities to ride a horse on his own for the first time. Read the full article.

A digital handgrip developed at the Human Robotics Group allowed more patients with arm weakness caused by a stroke to  self-rehabilitate than did the use of standard mobile device touch screen controls in a 6-month, single-center survey. Read the full article.

Nature report on our rehabilitation technology 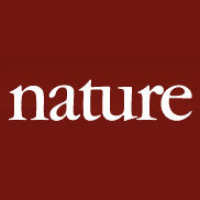 Etienne Burdet leans over a glass table, places his elbow in a spring-loaded support clamped to its edge and uses both hands to cut a virtual tomato into thin slices. The tomato is one of several manipulable objects displayed on a touchscreen fitted with force and motion sensors, motors and light-emitting diodes, all of which are connected by Bluetooth to an Android tablet. Read the full article.

They say it takes two to tango and it seems that for physical tasks, practising with a partner really does improve performance. Our study reveals how touch plays a vital and very subtle role in helping people to transmit information to one another. Read the full article.