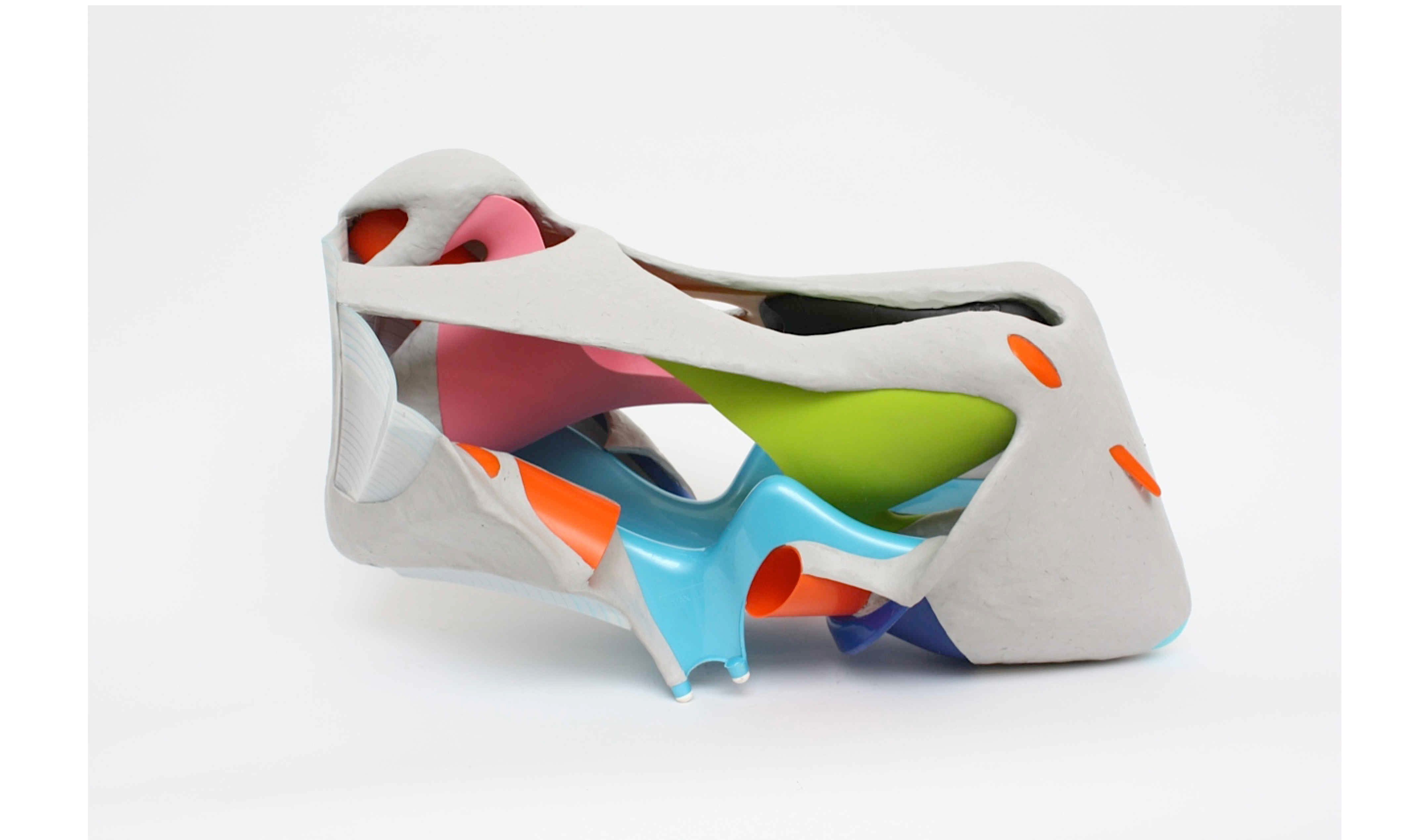 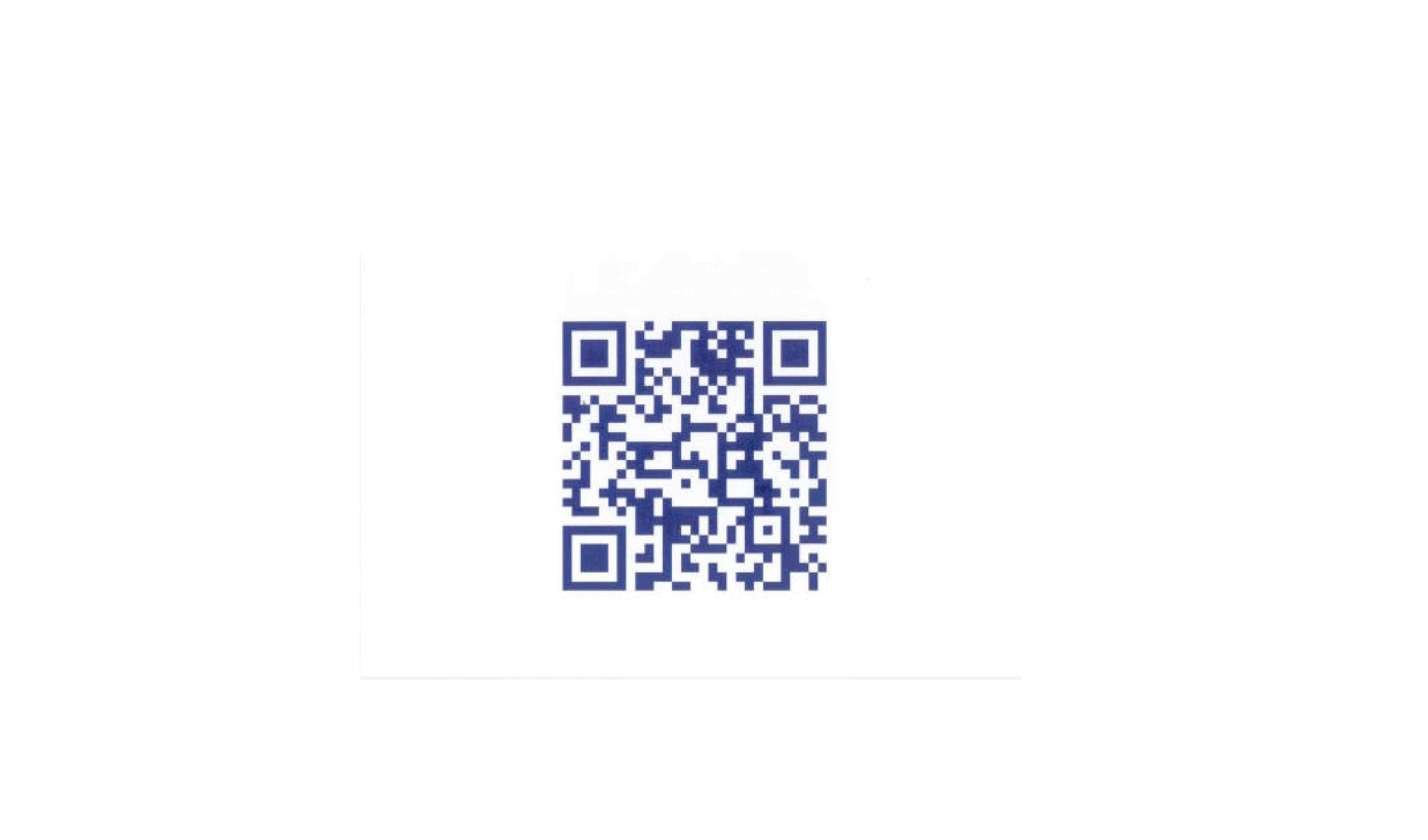 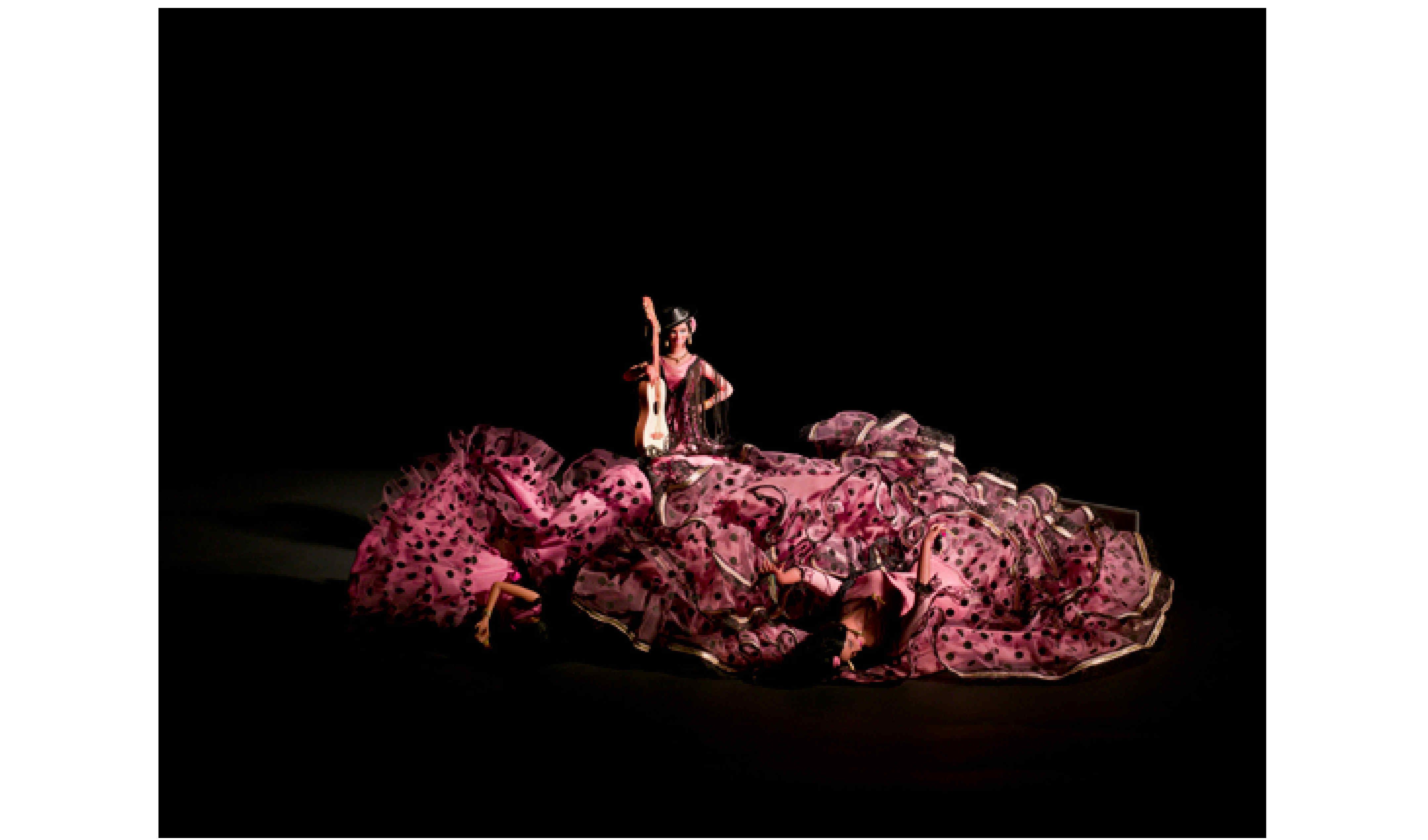 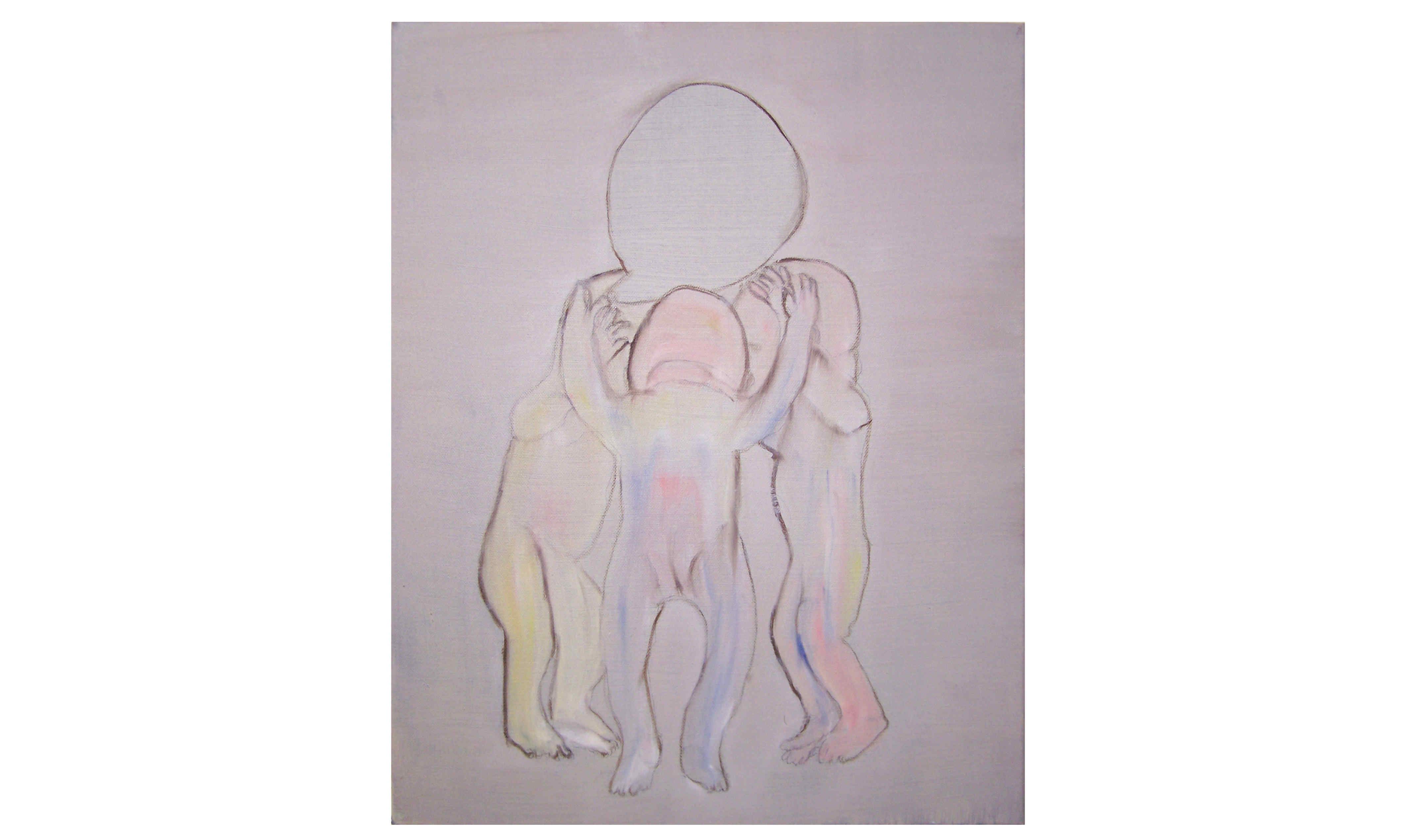 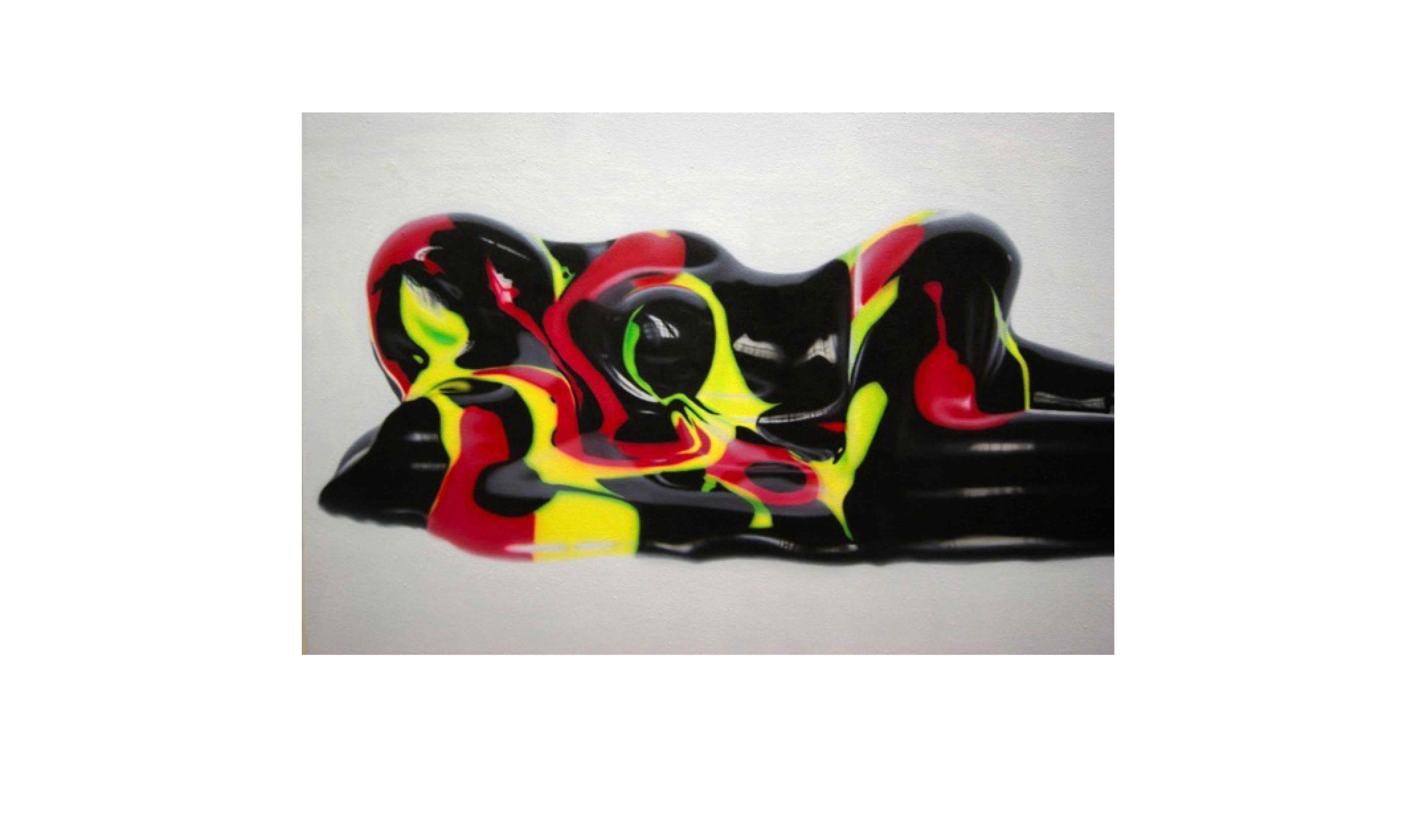 ‘To throw a perfume on the violet … is wasteful and ridiculous excess.’
(Shakespeare, King John)

If making art is in part an act of embellishment, one critique could be whether the embellishment is adding something new, deepening our view or whether it is just excess with no additional value. The word embellishment has a range of meanings, from making beautiful, improving, adding fictitious details, to wasteful exaggeration. This range indicates its slippery subjectivity, depending on the eye of the beholder.

Even the most austere understated artist is an embellisher of sorts as nothing can be stripped away completely as there is always a fiction and pleasure at the heart of every artwork. The pleasure of making and of viewing would arise from the embellishing of ideas and materials, and whether or not the embellishment has become alchemic.

Each work requires a different strategy to achieve this act of embellishment. Some artists may explore ideas and materials through excess and opulence, others by paring down. The artists in this show reflect this arc.

uses polystyrene and cardboard packing forms, which are readily dismissed as valueless. Through the application of colour, she re-shapes each work to a point of structural ambiguity. The legibility of which is further bent by her use of architectural and figurative references.

anonymous domestic wastelands are influenced by the uneasy relationship between opulence and morality in Dutch still life painting, as well as film noir. Animals form a non-human commentary on these abandoned, haunted worlds made up of fragments of gilded luxury now gone to seed.

explores how identity and meaning are produced through relationships of repetition, difference and displacement, echoing Deleuze’s idea that modern thought is born of the failure of representation. Perfection is often assumed to be unrepeatable, a singular identity; attempts to replicate the original to yield a debased replica.

dolls act out behavior that move from normality, mischief and amoral innocence to delinquency and transgression. There is a questioning as to whether we should be nostalgic for the innocence of babyhood or fearful of memories of anguish. The meager surfaces and impoverished images suggest failure rather than embellishment.

is interested in the notion of surface and a consequent 'failed' beauty. This emphasis on the surface obstructs and clogs (in the case of these works both literally and metaphorically) a deeper reading, turning the subjects almost into shells. The surface quite literally is all you get.

Infinite Violets is a computer-generated artwork that creates thousands of
permutations of the Shakespearean verse which gives this show its title. The permuted
verses are shown alongside thousands of images from the Internet. This is a
linguistic embellishment in which a text is exploded into a “hyper-textual, image rich space"

makes works that respond to and investigate categories of objects, such as church relics, modernist sculptures or equestrian monuments. By placing them in proximity to one another they are both reduced to an accumulation of stuff and souvenir, while also demanding a critical and historical discourse, where taste and value are challenged.

addresses the wound in the paint’s textures of welts, scars, drips, sagging and lumps. They are bright and glossy as fresh scabs and bruises. The everyday sensational and the horrific mundane are cut and pasted and re-visioned in a makeover of Technicolour paint. The fragmented images are like cautionary fairy tales set in a post-industrial landscape.