Impacts of climate change are already being felt across the globe and are predicted to increase if warming continues, warns a new UN climate report.

The United Nations Intergovernmental Panel on Climate Change (IPCC) met in Yokahama just outside Tokyo, Japan, last week to deliver findings of their latest definitive report summarising observations and predictions on how climate change will impact the planet and people on a global scale.

The report is the second in a trilogy of reports that will feed into the IPCC’s Fifth Assessment Report, due to be released in October 2014. The first report explored the physical science of climate change, which affirmed with greater certainty that the world is warming, will continue to warm, and humans are the cause. To complete the trilogy, the third report will assess efforts to mitigate climate change.

The scale of the research conducted by the second IPCC working group is broader than previous reports, with over 300 authors from 70 countries contributing. The findings cover more sectors than ever before, including food security, water availability, health and poverty and explore every region across the world. The report also assesses vulnerability to climate change and options for adaptation.

We asked researchers at Imperial working with the Grantham Institute for Climate Change for their take on the report.

What are the key messages that people should take away from this new report? 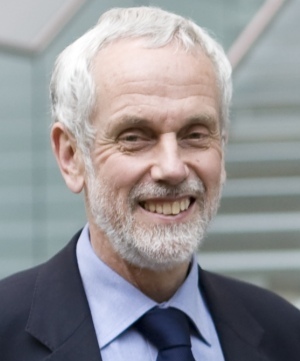 "This authoritative report gives the evidence that climate change is already having an impact. It discusses the possible future impact on species extinctions and many aspects of human activity. Amongst the latter are food and water insecurity and dangers from coastal and river flooding. The Report says that we can manage the risks through a combination of strong mitigation of our greenhouse gas emissions and planned adaptation to the changes in climate that will occur.”

What does this new report mean for policy-makers? 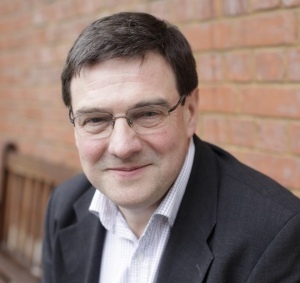 “The Working Group 2 Summary for Policy Makers [or new report] is a sobering assessment of the potential impacts from unchecked climate change. We need to wake up to the scale of the risks we are creating for ourselves and make substantial and sustained reductions in greenhouse gas emissions.

This assessment strengthens the basis on which UK climate policy has been set and means that there is absolutely no reason for the government to weaken its Fourth Carbon Budget.  Clearly the UK cannot solve the problem on its own and the UN climate summit in Paris in 2015 is a vital opportunity to forge an effective international response that both limits climate risks and improves resilience to the impacts that we can’t avoid.”

What does the report say is happening to water availability globally? 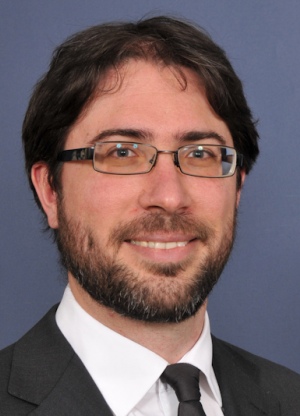 "Global water resources are already under severe stress from overexploitation, water quality degradation, and a continuously increasing demand. Changing precipitation patterns and melting snow and ice are adding to these stresses. As a result, renewable surface water and groundwater resources are decreasing, and drought frequency is likely to increase. This has a direct impact on water supplies, but also reduces water availability for agriculture, industry and ecosystems.

The regions that are most affected tend to be those that already struggle with water scarcity, such as drylands and mountains. These regions often host vulnerable human populations, for which the need for adaptation will create new obstacles to sustainable development and poverty alleviation."

What are the impacts of sea level rise on health? 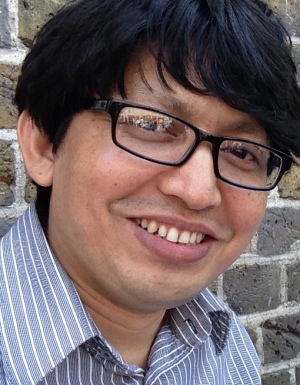 “Climate change is happening for real. In Asia the mega-deltas are particularly sensitive to climate change. Previous studies along the Bangladesh coast indicated that the rising sea surface temperature and sea level rise will increase the storm surge risk area as well as the depth of flooding. On a regional scale the Bengal delta (Bangladesh and West Bengal of India) is the most vulnerable, along with some other mega-deltas such as Mekong and Red River, where salinisation of drinking water is concern. This would expose more people to the high salinity in future and puts the health of millions of consumers at risk. Poverty and pragmatism in the area will make the adaptation more challenging.”

According to the report, how will climate change impact crop yields? And can we adapt to meet growing global demand? 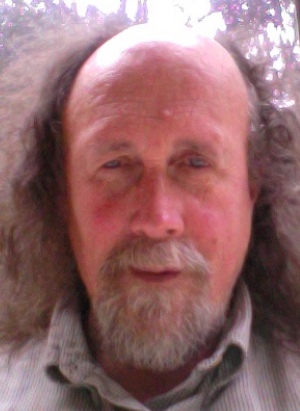 “Warming temperatures inevitably mean more high-temperature extremes and therefore also more heat damage to crops.  These negative effects are countered to some extent by the positive effects of CO2 concentration itself on plant growth.

What measures will need to be taken to adapt to climate change depends very much on the magnitude of the change. Even a two degree global warming will present significant challenges for agriculture. A changing climate will mean that the crops grown in a region today may not be the most suitable for the climate of the future. In some regions longer growing seasons may allow an extra cycle of planting and harvesting to be squeezed in. On the other hand, climate-related risks of crop failure seem set to increase. Plant science should be able to help to mitigate these risks. New varieties with greater tolerance of high temperatures, for example, are already a target for plant breeding. In some cases, such as rice, there are wild species that tolerate high temperatures better than any of the domesticated varieties; it will be important to discover the genetic and physiological bases for this.”

How are our ecosystems, natural and managed, responding to changes in climate? 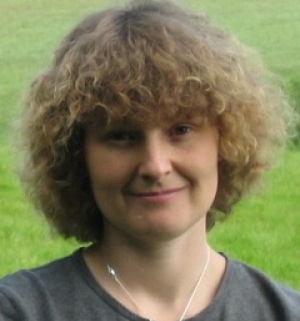 “There is clear evidence that species and ecosystems are already being affected by climate change, as well as our crops and livestock. We're already seeing northwards shifts of species as northern areas become warmer in our hemisphere for example. More events like wildfires, disease outbreaks and floods are going to affect our natural and managed ecosystems.

E.J Milner-Gulland, Professor of Conservation Science and Director, Grand Challenges in Ecosystems and the Environment initiative

What does the report say about the ways climate change is impacting on health and how might we adapt?

“There are several ways in which climate changes may influence the distribution of non-communicable diseases. The most important is likely to be related to changes in agriculture and the availability of food. Crops may decrease up to 2% per decade in this century, while demand will increase by 14% per decade until 2050. The second problem will be water, with similar trends in reduction of supply and increase in demand. Particularly good quality water will become precious in many areas, e.g. dry subtropical regions. Climate change will work as a "threat-mutiplier" for the poorest segments of societies, increasing the burden of communicable and non-communicable diseases.” 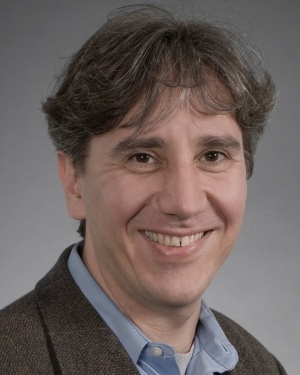 “Warmer and more variable summer temperatures will inevitably lead to more deaths, even in temperate climates.  Individuals and communities have differential vulnerability to the effects of warm temperature.  So an important policy direction should be to implement policies and programmes that protect vulnerable groups from the additional hazardous effects of global climate change.”

The IPCC Working Group II report covers the impacts of, and adaptation to, climate change.

Read more material on the potential water- and food-related, economic, ecological and health impacts of climate change. Find out more about current research on impacts and adaptation taking place at the Grantham Institute for Climate Change.