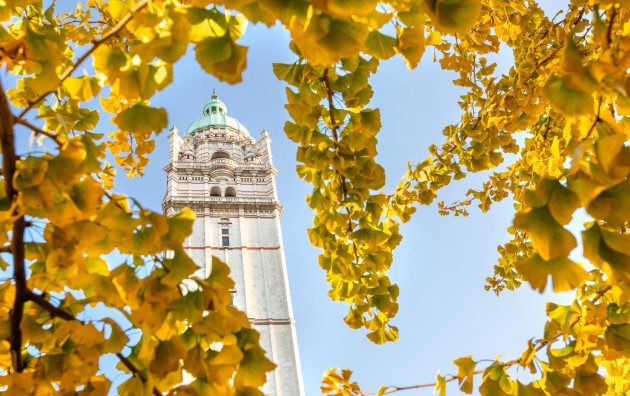 Public funding of Higher Education Institutions (HEIs) in England is administered under  a system known as "dual support" for government funding which provides block grants to universities based on the volume and quality of their research activity, as well as offering open, competitive grants and programmes to which individual academics and institutions can apply. Two bodies administer this funding:

Research Funding is also available from other sources such as charities, industry and government departments.

The annual block grant provided to each university by Research England is known as Mainstream QR funding. This is calculated using several metrics based on statistical data provided by the College which cover the quality, volume and relative cost of research at Imperial.

Quality data is obtained through the Research Excellence Framework (REF) assessments undertaken every few years by the Higher Education funding bodies in England, Wales, Scotland and Northern Ireland. Information on research volume and the cost of research is based on the amount of active funding held by the College which is reported to the Higher Education Statistics Agency (HESA) each year.

The amount of QR funding the College receives depends on the classification of its research income. It is important to select the correct Funder Group when setting-up an award because it directly affects the proportion of QR funding received by the College, including accurate allocations of C and B-stream funding as well as maintaining data quality. Please see the Funder Groups Guidance [pdf] for more information.

HESA is responsible for collecting, processing and publishing data about higher education in the UK. The annual Finance Record comprises several data tables which record income and expenditure. One of these is “Table 4: Research Grants and Contracts” which provides a breakdown by source of income and HESA cost centre. Data collation is coordinated by the College’s Finance department with support from the Research Office. Accuracy of  data is essential because this informs the College’s funding allocations in future years.