We work with the UK Sepsis Trust to capture a wide range of patient experiences and to ensure research findings from DiAlS are widely disseminated to the public. 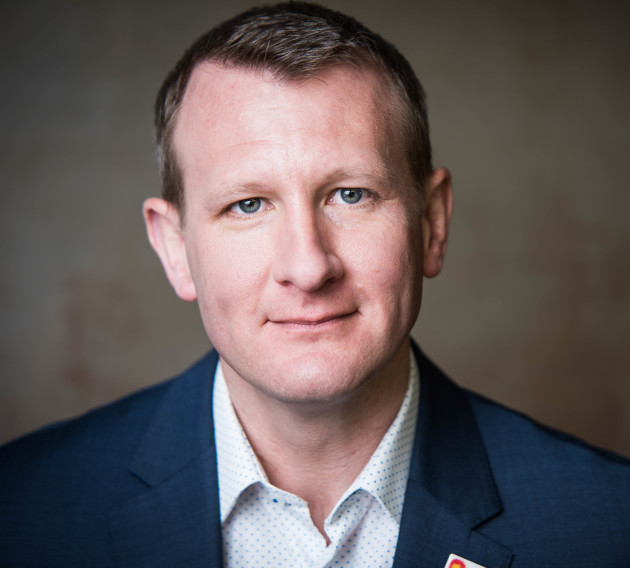 Dr Ron Daniels BEM is a Consultant in Critical Care at University Hospitals Birmingham NHS Foundation Trust, Birmingham, England. He’s a Fellow of the Royal College of Physicians of Edinburgh, Royal College of Anaesthetists and Faculty of Intensive Care Medicine.

He is Chief Executive of the United Kingdom Sepsis Trust, a registered charity, in which capacity he provides in addition to public duties clinical advice to NHS England, Public Health England, and the Department of Health. He has lobbied the United Kingdom Government, together with devolved governments in Scotland and Wales, over several years resulting in the development of a national commissioning incentive for sepsis in England, a NICE Clinical Guideline and Quality Standard, and a public awareness campaign on sepsis in children. Ron and his team developed both the ‘Sepsis Six’ care bundle, now in use in 36 countries, and the clinical concept of ‘Red Flag Sepsis’. Both are endorsed and recommended by the UK Royal Colleges and by NHS England, and in 2019 were formally endorsed by NICE.