From the President and Rector 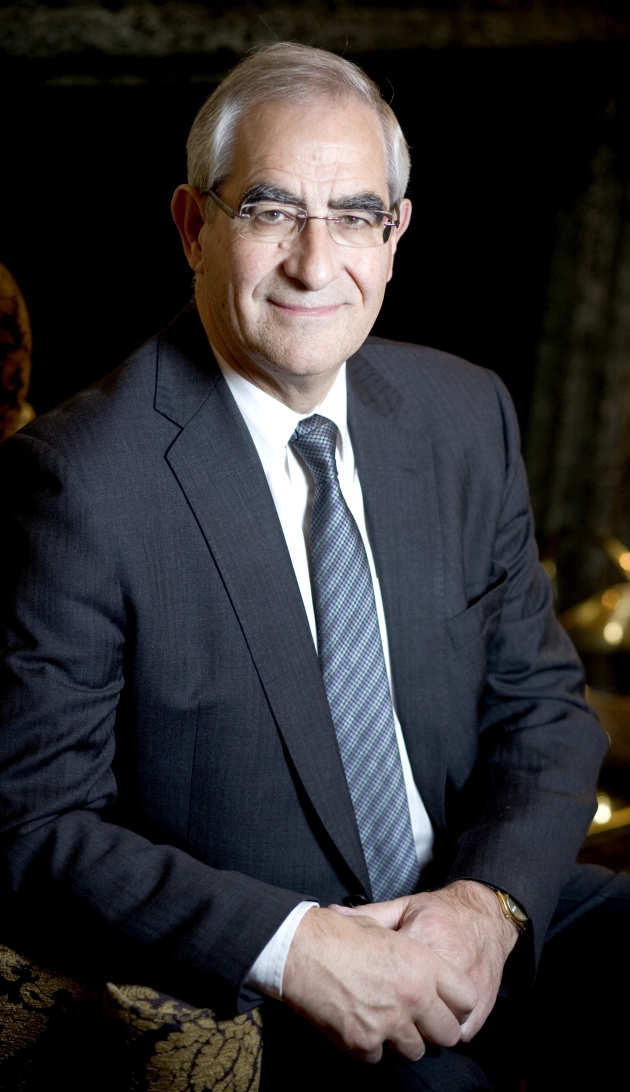 It has been an enormous privilege to lead Imperial College London since January 2010.

One of the most rewarding and enjoyable aspects of my role has been meeting Imperial alumni and supporters. In all those I meet, whether at the annual Imperial Festival in South Kensington, or at one of our many alumni events around the world (see p32), three strong feelings consistently come across: a sense of connection, pride and optimism about our future.

These feelings unite an Imperial community which spans many generations. From alumni in their tenth decade who remember lectures interrupted by Second World War air raid warnings, to recent graduates, about to embark on their careers, every alumnus I have met has a story which is a privilege to hear. The sum of those stories is nothing less than the reputation of Imperial.

Imperial is one of the few truly global universities: around the world you will find a growing presence of Imperial and its alumni networks. I am proud to have been at the College to witness this period of increased international presence, such as the Lee Kong Chian School of Medicine in Singapore and greatly increased collaborations in China, India, Brazil, and Malaysia to name a few.

The College has a compelling future ahead of it. Imperial West offers an opportunity unprecedented in the College’s recent history to create a new and innovative environment for research, education and translation. Our vision for Imperial West is taking shape at a thrilling pace. Last summer we seized the opportunity to increase our landholding at this new campus to 25 acres. In two years’ time, the campus’ flagship Research & Translation Hub will open, bringing together industrialists, entrepreneurs and researchers to co-locate with our academics.

Furthermore, the generosity of Michael Uren OBE and his Foundation will enable the College to create a pioneering biomedical engineering centre at Imperial West. I hope that this is the first of many headline projects which will pave the way for the College to grow for generations to come.

On a personal level, my family and I will take away many fond memories of College life beyond the core academic activities for which Imperial is renowned. My wife Rita and I were honoured that the College Choir and Symphony Orchestra performed at my leaving event. Other highlights of my time at Imperial include the annual Varsity rugby game where I never cease to be amazed by the ability of Imperial students to combine sporting excellence with academic achievement.

From September 2014, I join the distinguished ranks of the Imperial alumni community. I will watch the College progress with great interest from the sidelines and I hope you will, like me, keep in touch, stay connected and carry on being brilliant ambassadors and supporters of this great university.

Sir Keith O’nions Frs is President & Rector of Imperial College London. He is a geologist who has worked at Oxford, Cambridge and Columbia Universities, and has served the UK government as Chief Scientific Advisor to the Ministry of Defence, and as former Director-General of the Research Councils.