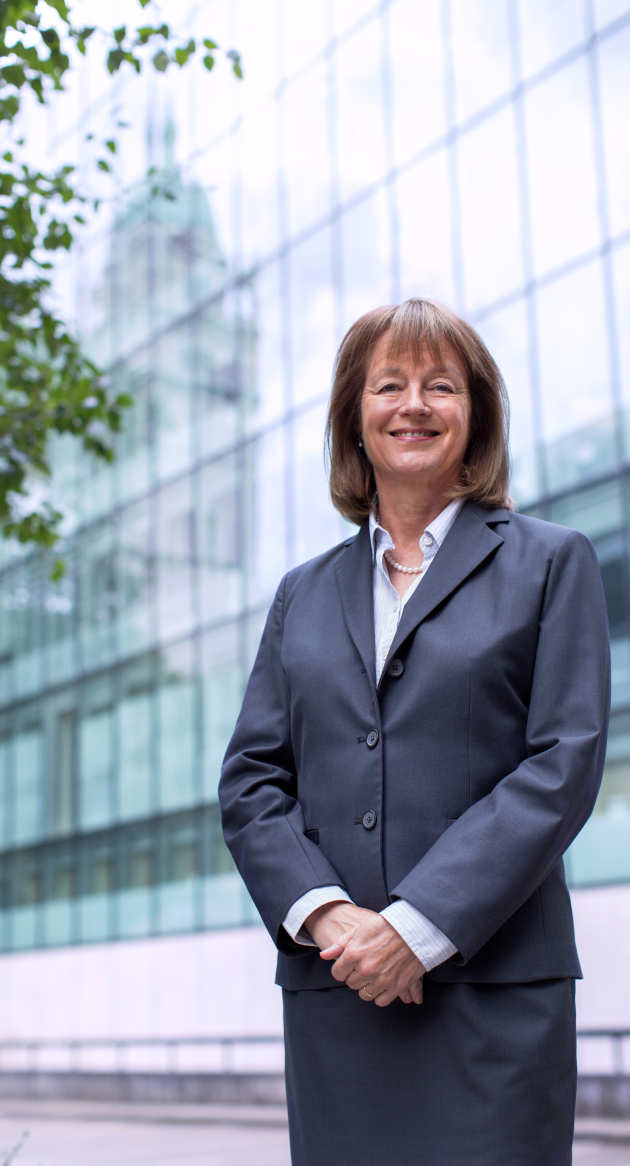 A distinguished chemical engineer, Professor Gast was President of Lehigh University from 2006 to 2014, and held senior roles at MIT and Stanford before that. At Lehigh, Professor Gast concluded an unprecedented $550 million fundraising campaign, oversaw a 47% increase in the university’s estate, and greater integration between undergraduate and postgraduate teaching and research.

“I have always been excited by what goes on at Imperial, one of the world’s greatest scientific universities,” said Professor Gast on her appointment. “With its unique focus on science, engineering, medicine and business, and its integrated mission to teach, research and translate its work for the benefit of society, Imperial has a great leadership role in the world. I am therefore deeply honoured by this opportunity to serve as its President.”

As President, Professor Gast will lead the College’s strategy, including the development of Imperial West, and links to government, industry, philanthropists and alumni. Imperial’s Provost, Professor James Stirling, focuses on the College’s core academic mission of education, research and translation.