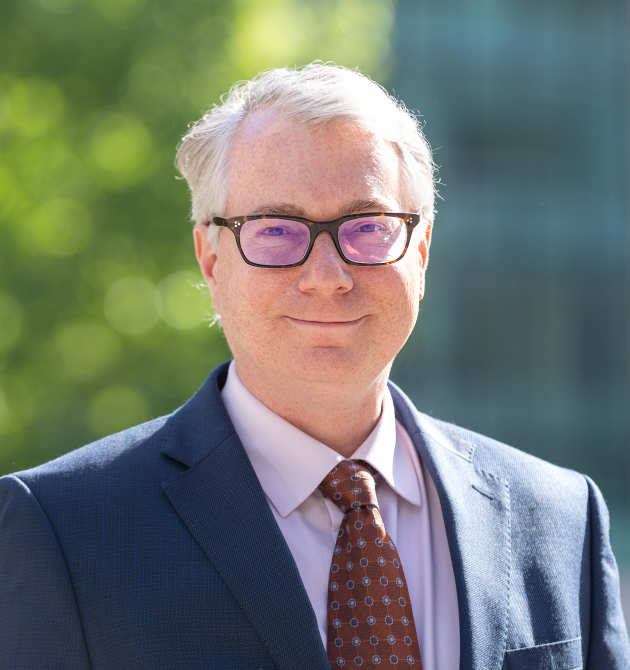 Michael Murphy joined Imperial College London as Vice-President (Advancement) in June 2019. Michael is a member of the President’s Executive Group and is responsible for the College’s Advancement function, encompassing all aspects of alumni relations, events and development.

A highly successful global fundraiser with almost thirty years of experience, Michael has worked with scientists and leading educational institutions throughout his career. He has led fundraising campaigns across the world, and has worked and studied in cities as diverse as Chicago, Dublin, London, Washington DC, Beijing and Hong Kong.

Michael was previously the chief development officer at the prestigious National Academies of Sciences, Engineering and Medicine in the US. In June 2019, Michael returned to the UK where he successfully led the Royal Society’s 350th anniversary fundraising campaign. He served as chief executive of the Foundation and Friends of Kew Gardens for six years and was previously also deputy chief executive of Dublin City University Educational Trust. He began his career at Antioch University in Ohio.

Find out more about Advancement.