Through the years women have made significant contributions to the Chemistry Department. Two of the most celebrated early members were: 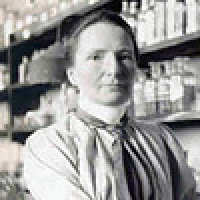 Frances Micklethwait (1868-1950), in the Department from 1898-1918 and working on antidotes for mustard gas during World War I. Unlike other London colleges, Chemistry never closed during either world war, and much valuable war research was carried out here. Micklethwaite was awarded an MBE for her work in 1918. 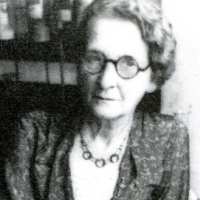 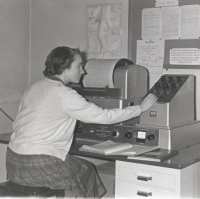 Until her retirement Margaret Goodgame was a much valued and popular staff member, she joined the Chemistry Department in 1962 as a lecturer and was heavily involved in women’s issues and student support.  She was a College Tutor between 1993-1998 and was made an Associate of Imperial in 2001.

In 2013 Professor Sue Gibson was awarded an OBE for ‘services to chemistry and science education’.

We now have ten female members of academic staff, and in 2013 the department received the Athena SWAN gold award for good practice in supporting women.