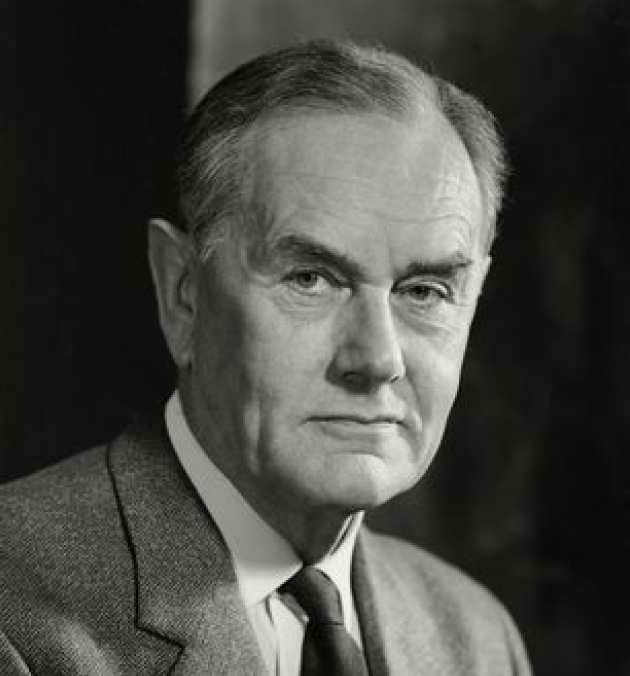 In 1960 Buchanan was appointed to head a working group in the Ministry of Transport which produced the influential Buchanan Report in 1963, proposing how British towns could be redesigned to accommodate growing motor car use. In 1964 Penguin Books published Traffic in Towns, which was a concise version of the 1963 Buchanan Report. Buchanan's policy recommendations were widely accepted and became a blueprint for urban redevelopment until the end of the century.

In the 1960s he was a member of the Roskill Commission that reviewed economists' proposals for a third London airport, rejecting the proposal for Cublington, a site near Aylesbury and Oxford, because of the policy need to protect the open countryside around London and recommending Maplin Sands to the east of London. (The third airport was later built at Stansted.)

Between 1980 and 1985 Buchanan was the President of the Council for the Protection of Rural England. He was also President of the Royal Town Planning Institute, which honoured him with a Gold Medal. He was appointed a CBE in 1964 and knighted in 1972.