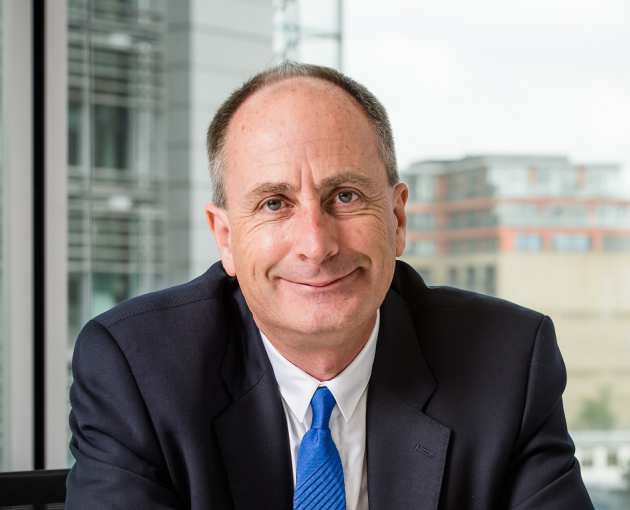 In May 2014, Andy Mitchell was appointed Chief Executive of Thames Tideway Tunnel Limited, the Independent Provider responsible for financing and delivering a major new sewer for London. He brings to the role almost five years’ worth of experience as Programme Director of Crossrail.

At Crossrail, Andy was responsible for all aspects of delivering the project to create a new east-west railway under London. Previously Andy managed a number of high profile projects both in the United Kingdom and overseas.

After 12 years working in the United Arab Emirates, France, South Africa and on major developments such as Hong Kong Airport and the Hong Kong West Rail he joined Network Rail in 2001. As Project Director for Network Rail's Southern Power Upgrade project, he successfully delivered the scheme £300m under budget.

He has also been Senior Programme Director of Network Rail's £5.5bn Thameslink Programme, where he led the team that secured the necessary funding and consents. Andy is a fellow of the Institution of Civil Engineers and a visiting professor at Leeds University.