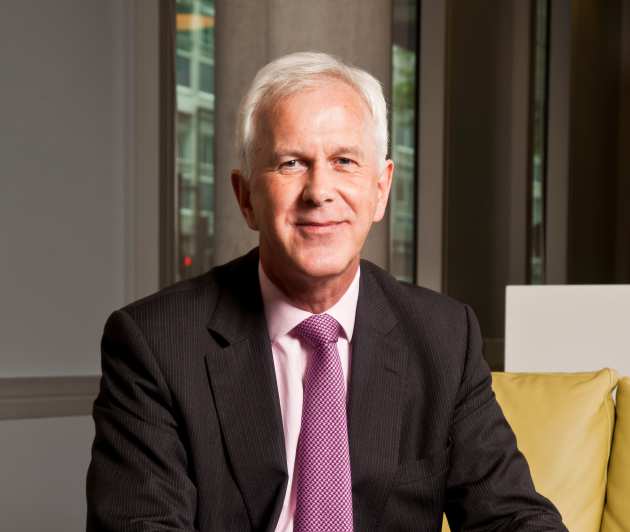 Philip Dilley is the Chair of the Environment Agency and a Trustee and former Chairman of Arup, the £1 billion turnover trust-owned firm of design engineers and consultants. He joined Arup as a graduate trainee from Imperial College. Since then, Philip has been closely involved with numerous major projects around the world, working with many of the world’s leading architects for private and public sector clients in Europe, Asia, and the Middle East, as well as building up a wide range of international business experience. He is a Fellow of the Institution of Civil Engineers, and in 2012, was elected Honorary Fellow of RIBA (Royal Institute of British Architects).

Today, Philip holds a number of non-executive posts, including Chairman of London First, and Director of the Board of Grosvenor Group, the London-based Global property company.

Philip recently became the 12th Chair of Imperial's governing and executive body, and is the first alumnus of Imperial to hold the position.

Philip lives in central London with his wife and has three grown-up children.