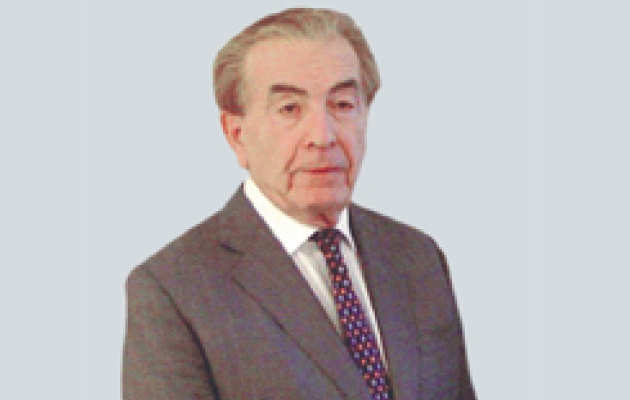 Wilem Frischmann is renowned for his research and as a specialist in the design and construction of tall buildings, bridges and large foundations. He has led the design of some of London's most iconic buildings such as the iconic and award-winning Centre Point, Nat West Tower (the tallest building in Europe when built) and Drapers Gardens buildings in London, and has developed techniques and innovations used extensively by the engineering profession in the UK and abroad.

He was recently awarded the Outstanding Personal Contribution Award from British Expertise, an international award, and received the Lifetime Achievement Award at the European CEO Awards held by the Association of Consultancy and Engineering.