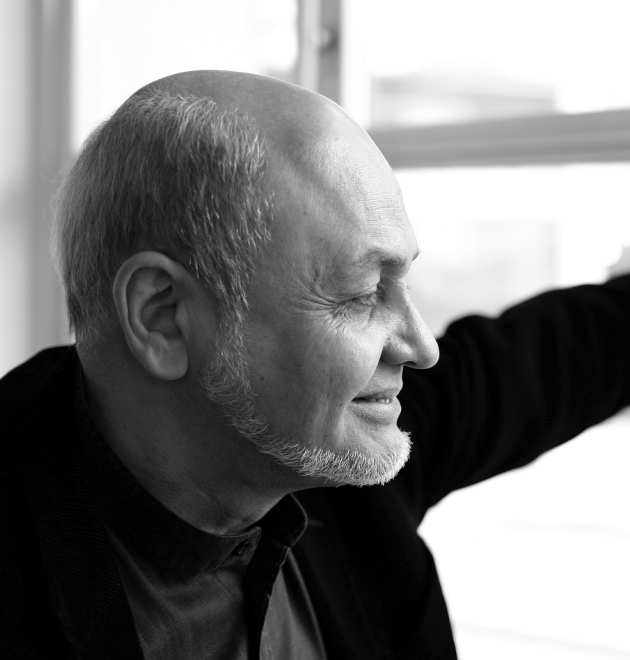 Cecil Balmond is widely considered to be one of the most significant creators of his generation. He is currently Principal of Balmond Studio with offices in London, Colombo and Hong Kong.

His light sculpture Snow Words, commissioned by the State of Alaska Arts Council, was named one of the best public artworks of 2012 by the Americans for the Arts, Public Art Network Year in Review.

New public art projects include commissions for the Chicago Transit Authority and MESA Art Center, Arizona. Ongoing architecture projects include a mixed-use development in Asia, and a radical proposition for a new kind of modular housing unit.

Cecil holds the Paul Philippe Cret Chair at Penn Design at the University of Pennsylvania as Professor of Architecture and is Fellow of the Royal Academy of Engineering, the Institution of Engineering Designers and the Royal Institute of British Architects.