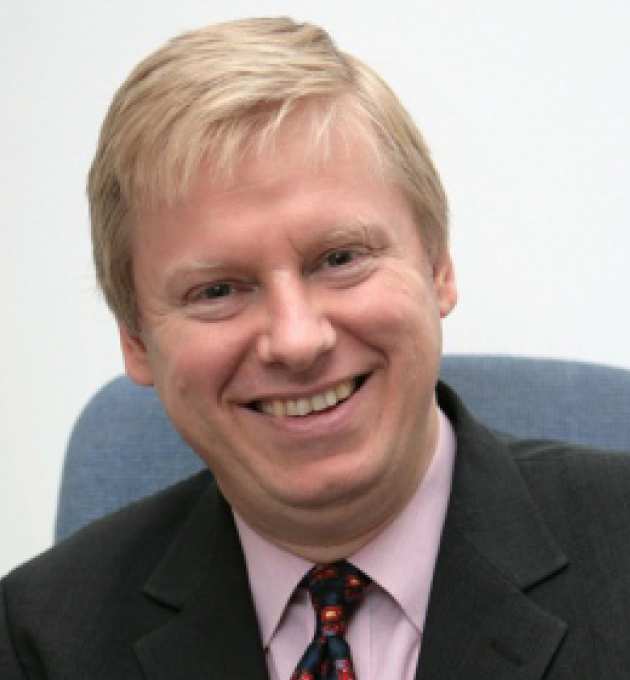 Tim qualified from his first degree in civil engineering in 1986 and then immediately joined the Imperial MSc course in Soil Mechanics for the 86-87 session.

Looking back Tim commented that “ it was an ideal introduction to the geotechnical profession, both in terms of knowledge gained and contacts made.

Tim joined Arup Geotechnics on successful completion of his MSc and has stayed there for the last 25 years +.

He has been influential in the development of UK specifications for piling and embedded retaining walls and laid out the engineering basis for the reuse of old foundations.

He has been intimately involved in foundation design for major structures in London such as the Gherkin, the Royal Opera House and many of the big buildings at Canary Wharf.

He has also played a large role in the design of projects like Crossrail.  His role as a geotechnical expert led him to give evidence to the Crossrail parliamentary committee that led to major expansions of underground ticket halls at Liverpool Street and elsewhere.

Elsewhere he has led the geotechnical design for major projects throughout the World.  He was one of the lead editors of the ICE’s Manual of Geotechnical Engineering, as well as co-author of several of its chapters.  As his knowledge of large infrastructure schemes has expanded, he has been a passionate advocate for the greening of infrastructure and led the ICE’s report that set out a low carbon trajectory towards 2050 for infrastructure.

He is now pursuing similar aims through the UK government’s Green Construction Board, where he is an active member of its infrastructure and routemap working groups.  As an Arup Director since 2004, he now leads Arup's Geotechnical Practice in the UK, Middle East and Africa and its major infrastructure design group in London. He is a Fellow of both the ICE and of Engineers Ireland.

He still drinks regularly with the great friends he made in his time in Imperial on the Soil Mechanics MSc course.