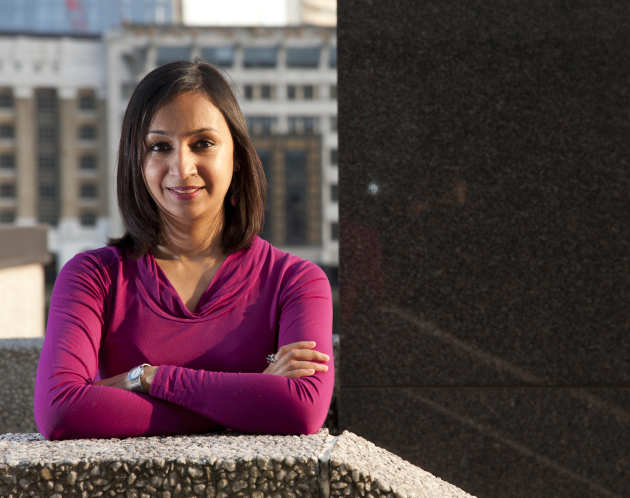 Roma Agrawal graduated from the MSc in Structural Engineering programme in 2005. Since that time she has been based at WSP and has designed bridges, skyscrapers and sculptures with signature architects. She spent six years working on The Shard, the tallest building in Western Europe, and designed the foundations and the spire. Roma also has an MA in Physics from the University of Oxford.

Roma has won many awards from the engineering industry and beyond including 'Young Structural Engineer of the Year 2011' from the Institution of Structural Engineers, and 'Best in Science and Engineering' at the British Indian Awards 2013. She was also a finalist for the 'Young Woman Engineer of the Year' run by the Institution of Engineering and Technology.

Roma has been extensively featured in the media, including live on the BBC, ITV, The Sunday Times, The Guardian, The Independent, Cosmopolitan and Stylist Magazines, and in online blogs. She was one of Marks & Spencer's 'Leading Ladies' in their summer 2014 campaign.

Outside work, she promotes engineering, scientific and technical careers to young people and particularly to under-represented groups such as women. Over the last 3 years, she has spoken to over 3000 people at over 50 schools, universities and organisations across the country and abroad.