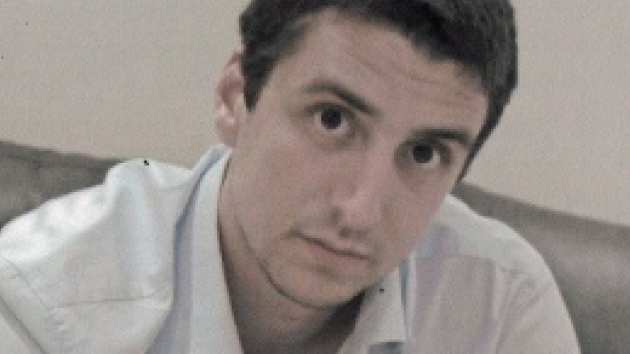 After graduating I joined finite element software developer LUSAS and worked in their consultancy team. The work involved applying finite element analysis to a range of problems for various industries such as aerospace, civil, structural and naval. While at LUSAS I worked as an analysis consultant on the London Cable Car. I then joined the award winning structural design firm Eckersley O’Callaghan and I am currently involved in structural glass design. Many of the projects I work on require the application of complex FEA and structural analysis. Unlike other structures, in glass structures many of the engineering solutions are visible and require special attention to aesthetics.

What has been your most rewarding project you have worked on and why?

One of the most interesting projects I have worked on since I graduated from Imperial was the London Cable Car. I carried out the analysis of the main tower structures as well as a large part of the engineering for these 90m high pylons. The work required the ability to manipulate parametric geometry and application of advanced finite element analysis and programming. Due to the geometry of the structure, simplified hand calculations were too crude and most of the engineering was based entirely on the results from the numerical analysis. A number of challenges on the project were tackled by automating the process using purpose build programs. No doubt, my involvement on this high profile project was as a result of the knowledge I gained at Imperial.

I can confidently say that my time at Imperial has had a considerable impact on my career development to date. The single most important thing about Imperial is that it brings together the world’s most renowned academic staff, with a very proactive attitude towards student development. I managed to secure a very interesting dissertation topic on the structural optimization of grid shell structures. The project was a joint effort between Imperial and Buro Happold SMART Solutions where I spent time researching on the application of iterative methods on the structural efficiency of two-way free-form grid shells. Since the topic combined a number disciplines it was a very strong point when the time for my job search came.

While the entry requirements of the college are tough, I am not going to make a big revelation by saying that completing the actual course is much more challenging. There is a large choice of modules to pick from, some more demanding than others. I personally gained most from the theoretical modules, for instance finite element analysis and non-linear structural mechanics, dynamics. The pace of the course is generally neck-breaking and requires a dedication and enthusiasm from the start. It was only after I graduated that I realised the incredible value of the course and the boost it gave.