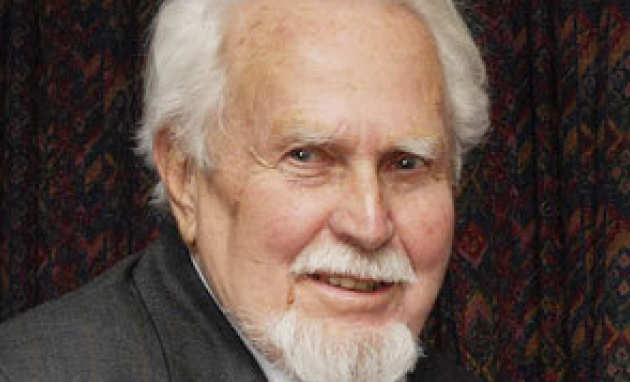 The late Olgierd Zienkiewicz (1921-2009) obtained his PhD in 1945. Zienkiewicz is internationally recognised as the 'Father of the Finite Element Method', a computational modelling technique that allows engineers to design ever more challenging structures, aeroplanes or other components and processes with minimal use of expensive experimental testing.

Zienkiewicz first used technique for the stress analysis of the Clywedog dam in 1963.

His books on the Method were the first to present the subject and to this day remain the standard reference texts.

Zienkiewicz' own contribution to the Method's development made it the widely applicable tool of computational mechanics and engineering that was acknowledged in Universities UK's 2006 publication, Eureka UK, as one of the top 100 discoveries and developments in UK universities to have changed the world. The technique is still a flourishing research topic that has considerable potential in new scientific areas, including biomedical engineering and the life sciences.