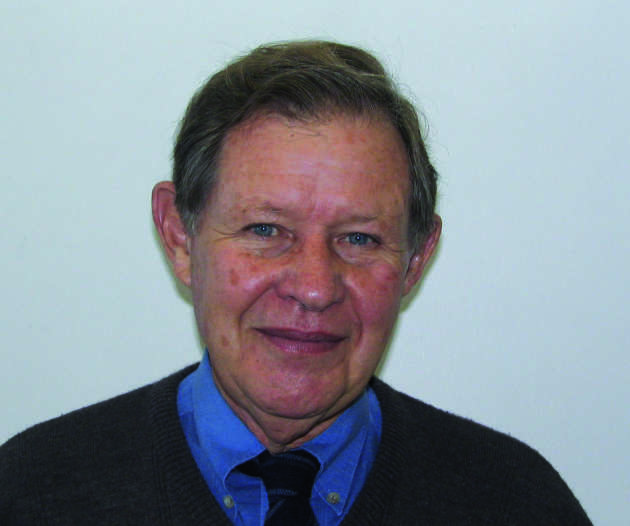 The late Geoff Blight obtained his PhD in Soil Mechanics and Geotechnical Engineering in 1961. The early years of his career were spent at the South African National Building Research Institute, Pretoria, where he was engaged in research on design, operation and safety of mine waste storage facilities, including waste rock dumps and hydraulic fill tailings storage facilities.

After the disastrous failure of a coal waste dump at Aberfan, U.K. in 1966, he was sent on a country-wide inspection tour of South African mines to make sure that no similarly threatening stability situations existed locally.

Blight re-joined the Department of Civil Engineering at Witwatersrand University in 1969 and the results of his continuing research and consulting work on mine waste have been widely published since.

He was internationally renowned as a researcher of the highest standing around the world.