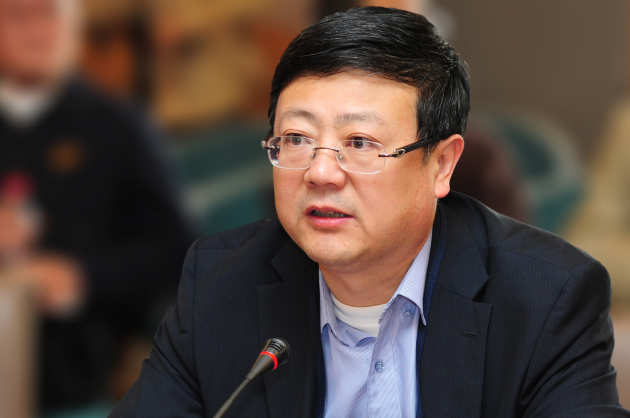 Chen is currently  President of Tsinghua University and has been since January 2012.