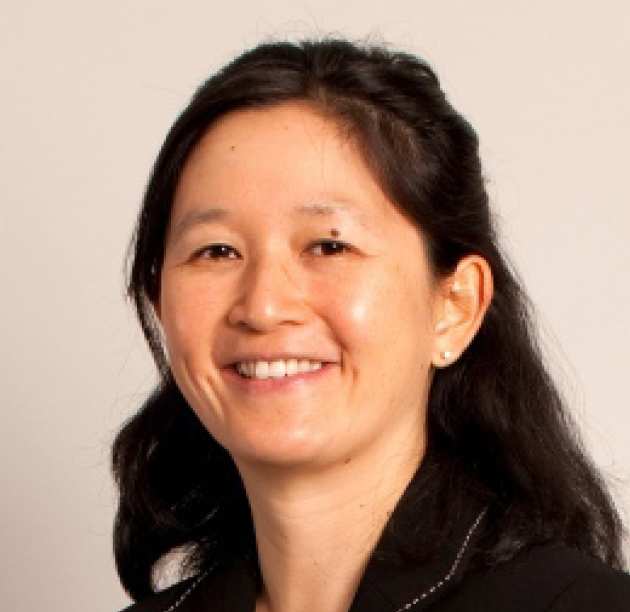 Fiona Chow took the MSc in Soil Mechanics and Engineering Seismology in 1991-1992 and then stayed at Imperial to undertake PhD research into pile behaviour.

Looking back she says “I never intended to do a PhD, but thoroughly enjoyed the MSc and found that there was still so much to learn after that intense year.

When a research assistant position was advertised for a subject with practical industry focus I jumped at the opportunity.”

Before Imperial College, Fiona studied at Cambridge University and spent two years with Arup Geotechnics in their London office.  “It was clear at Arup that most of the successful geotechnical engineers were armed with an MSc or PhD.  The Imperial College MSc was very highly recommended.”

After Imperial Fiona joined the Geotechnical Consulting Group in London where she worked for 7 years on a wide variety of projects including the construction supervision of ground treatment works above Brunel’s historic Rotherhithe tunnel, tower foundations at Canary Wharf and Heron Quays, Crossrail ground investigation, offshore pile design, and solving piling problems at an LNG jetty in Venezuela.  She was also able to continue her interest in research, investigating  the behaviour of novel foundations for piling contractors and ground improvement for London Underground using the Calcite In Situ Precipitation System.  She was a member of the European Union’s COST C7 committee for Soil-Structure Interaction and co-authored a book “Hidden Aspects of Urban Planning” for planners and developers.

In 2003 Fiona moved to Perth, Western Australia, where she helped establish the WorleyParsons Geotechnical group.  She is now Global Director of their Geotechnical Consulting Practice comprising more than 150 people in 23 offices around the world. “Moving to Australia was risky, but has turned out well.  I have been involved in tunnelling projects in the Perth CBD, pipeline stabilisations in outback Australia, supervised offshore ground investigations, designed foundations around the world and provided expert witness evidence.”  She is a Fellow of Engineers Australia and has chaired the Australian Geomechanics Society in WA. “The Imperial College MSc and PhD have underpinned my success and I would not have achieved so much without them.  20 years on, I still find myself referring back to my MSc course notes and have kept in contact with many of the good friends that I studied with.”