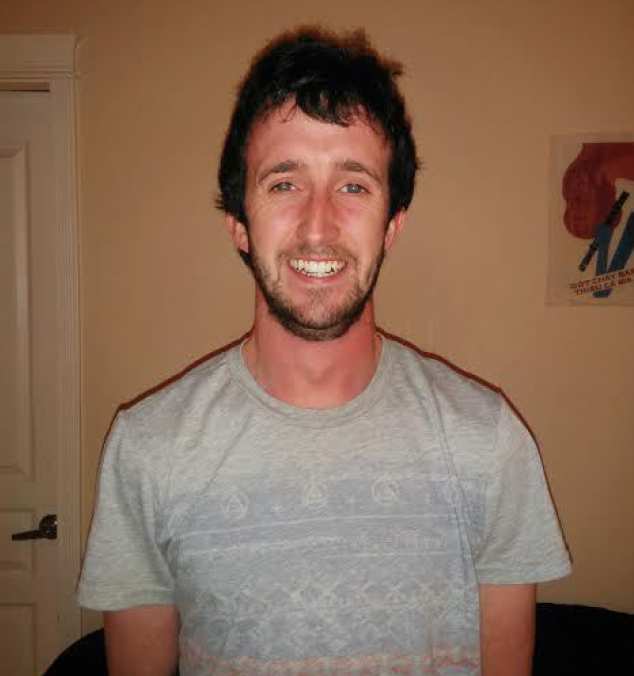 I'm Greg and I'm a former MSc. student at Imperial College London, where I studied Advanced Structural Engineering in 2015/2016. I studied Civil Engineering at the National University of Ireland, Galway and graduated in 2012 before emigrating to Vancouver, Canada for work and travel. I spent over 2 years there working as a Bridge EIT before starting the MSc. in London. I now work as a Graduate Engineer with AECOM in London. I'm a big fan of travelling and also enjoy scuba diving, skiing and hiking.

Why did you choose to do your MSc with us?

One of the main reasons I chose to study at Imperial was due to its fantastic reputation for Structural Engineering. I knew quite a number of people including friends, family and former classmates who had studied at the university and had nothing but good things to say about it. Having completed my year there I can really understand the praise that it is given. The facilities are very good and the support given to students is great, it really is a place I'm proud to have studied at. I wanted to get a very broad understanding of structural engineering which is why I decided not to pursue any of the more refined clusters such as Earthquake Engineering. An added bonus for me when choosing Imperial was the opportunity to spend time in London, which is a fantastic city.

How did you find the first year?

I really enjoyed it, it was a great year. I feel much more comfortable understanding structural engineering concepts now. It's a very intense course and there is tons of material to study, so I would definitely recommend that students begin studying as soon as possible. Many of the subjects are quite maths intensive so it’s crucial that students have a very good understanding of engineering mathematics. Probably the most important thing I learned during my time there was how to deal with time management, there just wasn’t enough time to do everything so I found it was important to prioritise what I really wanted and needed to do.

What would you have done differently?

Our second semester began the day after we finished our first semester exams. I continued working from then until the end of our second semester without taking any major breaks, so I found myself very fatigued by April / May. If I could turn back the clock I would have taken a longer break between our final lecture and the start of our exams for that semester.

What did a typical week look like for you?

Most of my first two semesters was spent going to lectures (which typically last 2 hours with a 1 hour tutorial afterwards), doing coursework and revising for exams. We only had 6 lectures a week so there was quite a lot of free time for external work. For my final semester I did a detailed bridge design project, which was great as we got to put the skills we'd been learning over the year to the test. I still found some time to exercise and to go for a few drinks on the weekend which was important to keep me in a good frame of mind.

What are you doing now?

I work as a Graduate Engineer with AECOM in London and am enjoying it. I deifinitely feel that my Msc. has put me in a position to succeed in the future and would strongly recommend any prospective students to apply.