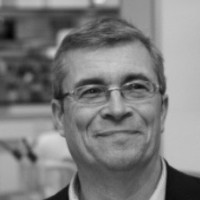 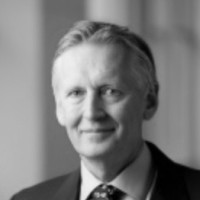 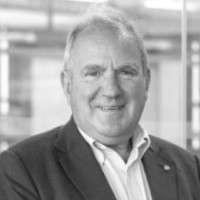 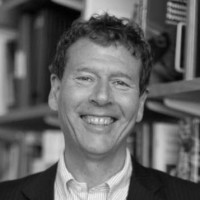 Neurodegeneration and Dementia Research at Imperial 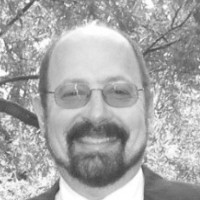 Neurodegeneration and Dementia Research at LKCMedicine 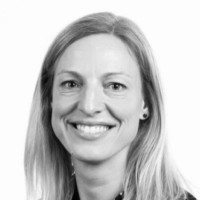 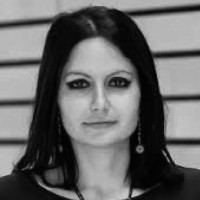 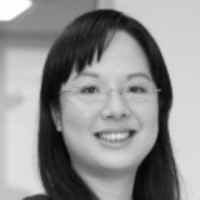 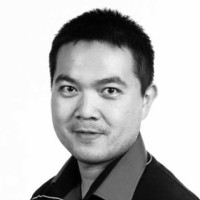 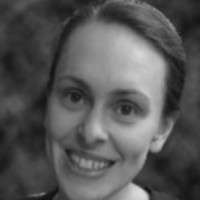 Micro-circuit plasticity in ageing and AD 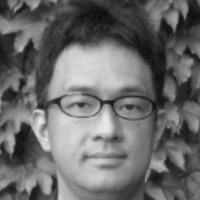