How to be a white ally

The widespread protests at the killing of George Floyd by a White policeman in the early summer of 2020 have cast the glare of attention on racism across the world. Racism is not just acts of violence or hate against Black people or other minority ethnic groups. The statistics on health, education, employment, and income show that racial inequality permeates Britain – and the College.

While those of us at Imperial who are White might readily abhor overt acts of racism, it is not something we are likely to have experienced directly. That lack of experience can make it difficult to properly understand racism or to be fully supportive of those who endure its impacts – large and small – every day. For example, the day to day experiences of Black colleagues frequently involve micro-aggressions (e.g. questions like 'Where are you really from?'). These are less obvious and often unintentional, but have the cumulative effect of creating an environment which is more challenging and draining.

But we can help by being White allies. The suggestions below can help us to understand what it means to be a White ally and give examples of positive actions that we can take to combat racism; in its explicit or subtle forms. They are drawn from many different sources. Although they focus on ways to support our Black colleagues and students, equally they can help us to support all minority ethnic groups within the Imperial community. Allyship is part of understanding and celebrating the fact that people are different, and of course the suggestions below are open to all.

What you should do as a White ally

Listen to what Black people are saying. Check in on your Black friends, family and colleagues and ask what you can do to support them.

Remember to acknowledge that there is a lot of hurt and pain. Do not be offended if you are trying to engage and someone is not automatically receptive. You should centre the conversation on their needs, rather than make a performance out of your allyship.

If you are on social media, follow the accounts of Black activists. A good place to start is the @ukblm Twitter account, a coalition of UK Black Lives Matter activists.

The UK Government has published their 'Disparities in the risk and outcomes of COVID-19' report. This shows that Black, Asian and Minority Ethnic (BAME) people are at higher risk of death from COVID-19—and that the risks are greatest for Black people. The death rates of Black men are 3.9 higher than that of White men, and the death rates of Black women 3.3 times higher than that of White women.

Following the latest guidance is extremely important to save all lives and especially Black lives.

Imperial has a dedicated site for College updates on COVID-19 for our community.

Boost the voices of Black people

On social media, share threads/posts with donation links and resources and ways to support.

If you come across images or videos of violence against Black people, avoid sharing these as they are traumatising for many and contribute to the further dehumanisation of Black people.

Do your own research and do not ask or expect Black people to educate you. Read books, especially nonfiction books, by Black authors. Buy them from independent bookshops or borrow them from your library.

There is a multitude of resources online, for example this Anti-Racist Resource Guide. You can also take advantage of Imperial's LinkedIn Learning subscription to engage with courses on allyship and anti-racism.

We have more suggestions and links further down this page.

Understand that you have White privilege and think about how you can use this privilege to make change and educate others in your community.

This may not be an easy topic but start by educating yourself and reading on the topic.

Speak up and challenge racism

If you hear people make racist comments, call them out. It's important to be proactively anti-racist.

Keep the conversation going with other White people

If you have friends or family who take a different stance on these issues, now is the time to have a hard conversation with them and ask them to rethink their views.

Now is also the time to have conversations with other like-minded allies. Talk about how you can do better and discuss what you can do to help and pool your efforts.

You may not be able to attend a protest due to COVID-19, but you can do other things. For example, contact your MP to ask them about what they are doing to combat racism.

Aside from donating to support the Black Lives Matter cause in the US, you can also make donations to causes closer to home. Or find and support local Black-owned businesses and charities (some suggestions are listed below).

Learn more from these videos 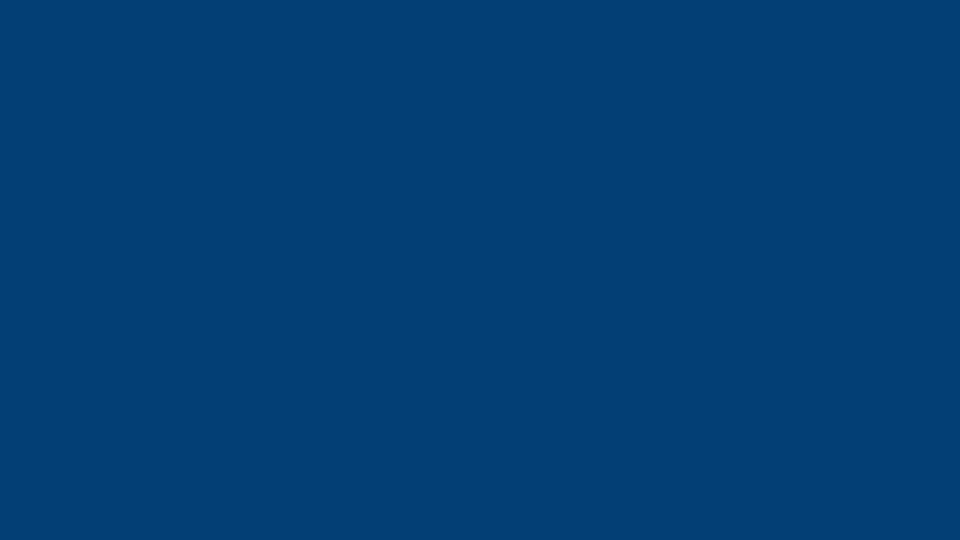 5 tips for being an ally

In this short video, comedian and activisit Franchesca Ramsey, also known as Chescaleigh, gives her five tips for being a good ally.

5 tips for being an ally

A quick introduction to being an ally

In this short video, comedian and activisit Franchesca Ramsey, also known as Chescaleigh, gives her five tips for being a good ally.

Learn how privilege can affect people in different ways

This video demonstrates a 'privilege walk' - an activity designed to help people better understand the effects of privileges.

Talking about race with white people

A brief but spectacular take on talking about race

Author and journalist Renni Eddo-Lodge explains what happens when she tries to talk about race with White people.

Understand more about White privilege and what it means

Actress and comedian Amanda Seales explains the differences between a White saviour and a White ally.

Further resources and links for you to explore

So You Want to Talk About Race by Ijeoma Oluo

How to Be an Antiracist by Ibram X. Kendi

How to Argue with a Racist by Adam Rutherford

Superior: The Return of Race Science by Angela Saini

Natives: Race and Class in the Ruins of Empire by Akala

White Fragility: Why It's So Hard for White People to Talk About Racism by Robin DiAngelo 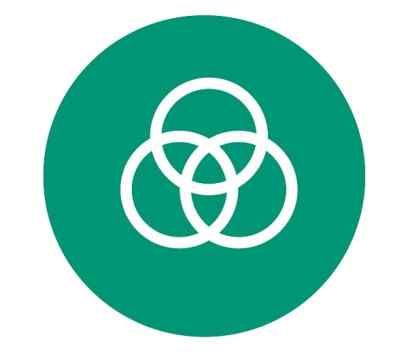 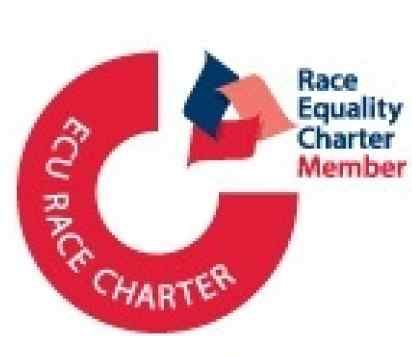