On the Road From Classical to Quantum Communications

The marriage of ever-more sophisticated signal processing and wireless communications has led to compelling ’telepresence’ solutions - at the touch of a dialling key. However, the ’quantum’ leaps both in digital signal processing theory and in its nano-scale based implementation is set to depart from classical physics obeying the well-understood laws revealed by science. We embark on a journey into the weird & wonderful world of quantum physics, where the traveller has to obey the sometimes strange new rules of the quantum world. Hence we ask the judicious question: can the marriage of applied signal processing and communications extended beyond the classical world into the quantum world? Please join this exciting journey valued Colleague!

Lajos Hanzo, FREng, FIEEE, FIET, RS Wolfson Fellow, received his 5-year Master degree in electronics from the Technical University of Budapest in 1976, his doctorate in 1983 and his Doctor of Sciences (DSc) degree in 2004. During his career in telecommunications, he has held various research and academic posts in Hungary, Germany and the UK. Since 1986 he has been with the School of ECS, University of Southampton, UK, where he holds the Chair in Telecommunications. His current research interests are featured at http://www-mobile.ecs.soton.ac.uk. 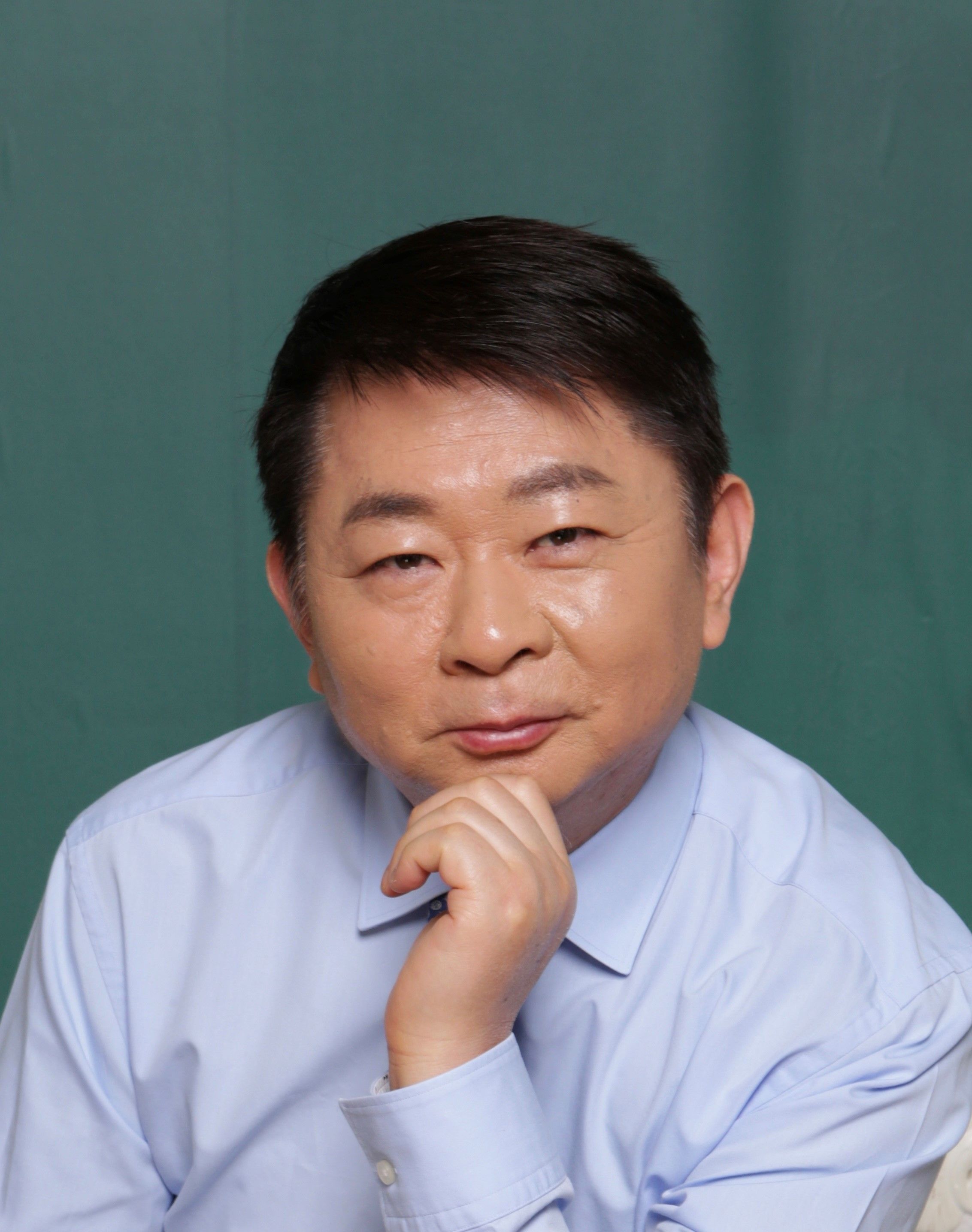