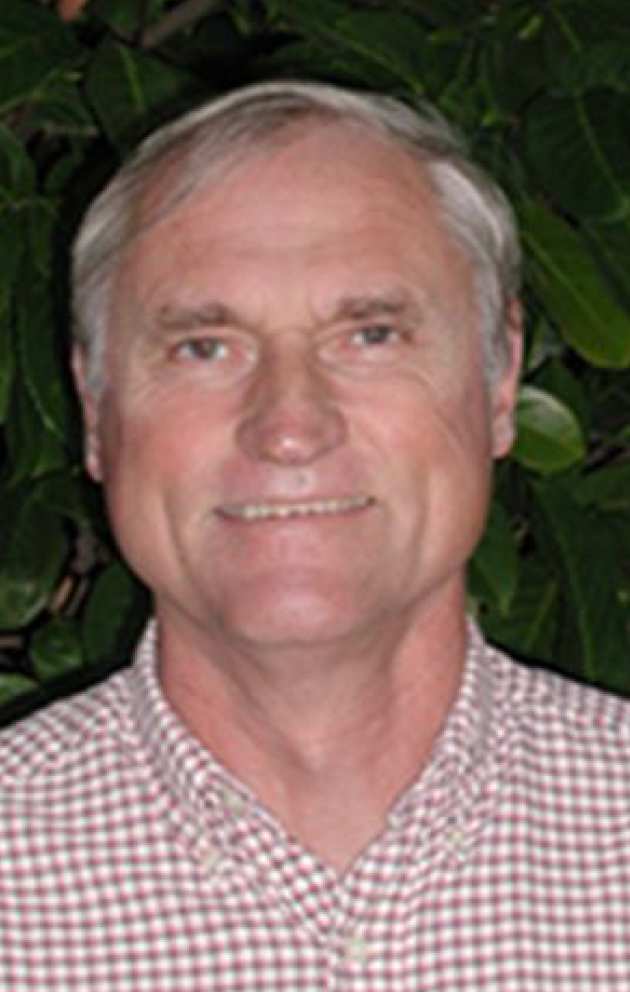 The Department is delighted to welcome Richard Schoen (Stanford University and University of California, Irvine) as a Nelder Fellow in July 2015.

Background:
Professor Schoen is a world leading figure in Differential Geometry, Nonlinear Analysis, and Mathematical Relativity. He is the Bass Professor of Humanities and Sciences at Stanford University, Distinguished Professor at University of California Irvine. For his work on the Yamabe problem, Schoen was awarded the Bôcher Memorial Prize in 1989. He joined the American Academy of Arts and Sciences in 1988 and the National Academy of Sciences in 1991, and won a Guggenheim Fellowship in 1996. In 2012 he became a fellow of the American Mathematical Society.

Eigenvalue problems for surfaces
The problem of finding surface geometries (metrics) of a given area which maximize their lowest eigenvalue has been studied for over 50 years. Despite some spectacular successes the problem is still not well understood for most surfaces. In this Colloquium, we will describe this question and the results which have been obtained. Further details can be found here.

Two eigenvalue problems for surfaces
We will expand the theory introduced in the colloquium and prove several results regarding maximal metrics for eigenvalues in surfaces. We will also describe a related problem for surfaces with boundary.

Problems and progress in mathematical relativity
The Einstein equations were invented to unify gravity and special relativity. The theory of curved space times evolving under the Einstein evolution equations leads to a unique set of mathematical problems which lie in the fields of differential geometry and partial differential equations of elliptic, hyperbolic, and parabolic type. This lecture will survey some of these problems with emphasis on topics of current interest for which progress is being made. It is intended for a general audience.

Localizing solutions of the Einstein equations
In general it is not possible to localize solutions of the Einstein equations since there are asymptotic conserved quantities such as the total mass which are nonzero for every nontrivial space-time. In this lecture we will describe recent work with A. Carlotto which achieves a localization in cones and leads to new constructions of non-interacting superpositions of solutions.