A list of news of the latest high impact research publications and prizes from the group. A full publication list can be found on the Publications Page.

Congratulations to Benedetta Gaggio for her MSci project on "SWCNT-buckypaper film/redox-active polymer composite with enhanced capacity for application as anode in an all-organic proton aqueous battery", 2021.

20/07/2020 - Imperial recently hosted BBC Radio 4's "The 3rd Degree" quiz show, which saw Milo and two fellow professors go head to head against a trio of Imperial undergraduates. A highly entertaining half hour, featuring topics from carbon nanotubes to cocktails - Listen to it here for the next three weeks!

New paper on the cover of Chemistry - A European Journal 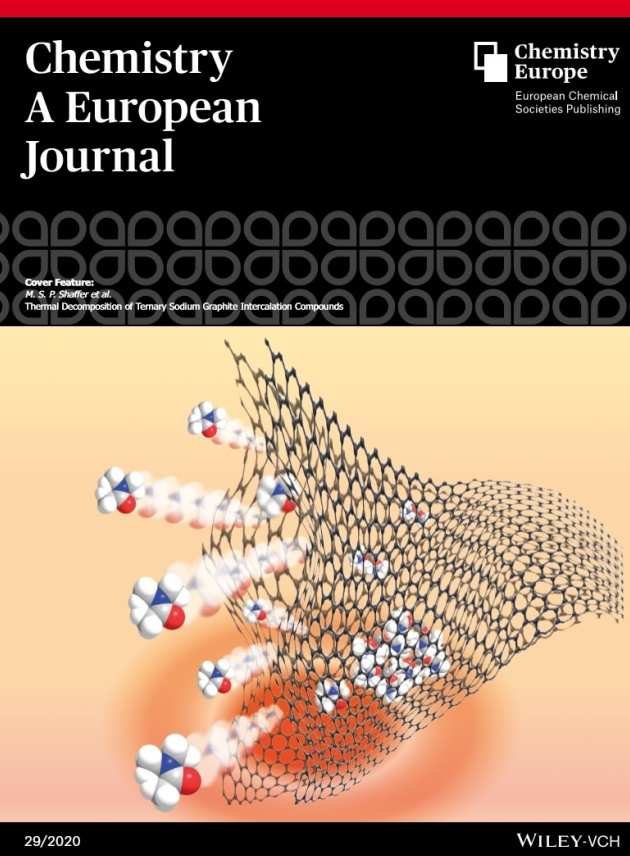 Pichamon has just been awarded the Anglo-Thai Society Education Award for Engineering & Technology, which seeks to recognize the achievements and excellence of Thai PhD students in British universities. Congratulations Peach! 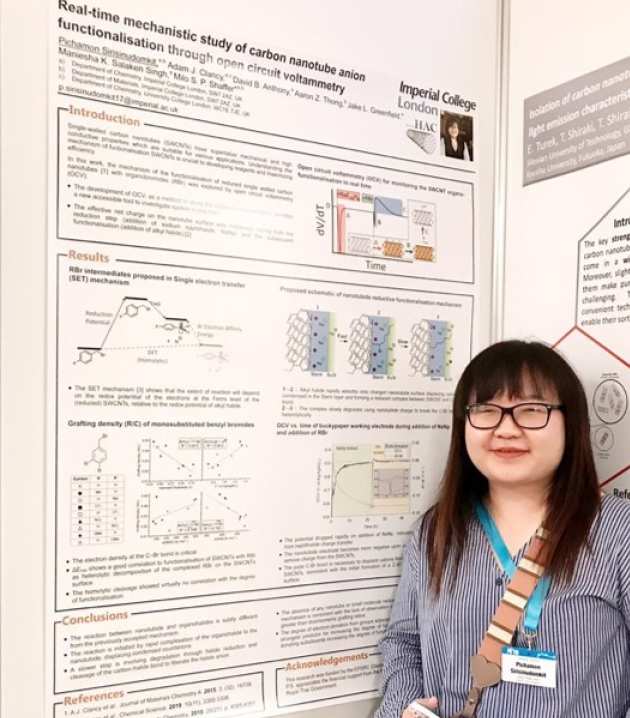 NT19: International Conference on the Science and Application of Nanotubes and Low-Dimensional Materials

Professor Milo Shaffer was invited to the city of Würzburg, Germany,  to give a talk at the 20th NT conference. His lecture showcased the group's recent work on "Versatile and scalable approaches to chemical processing of nanocarbons". 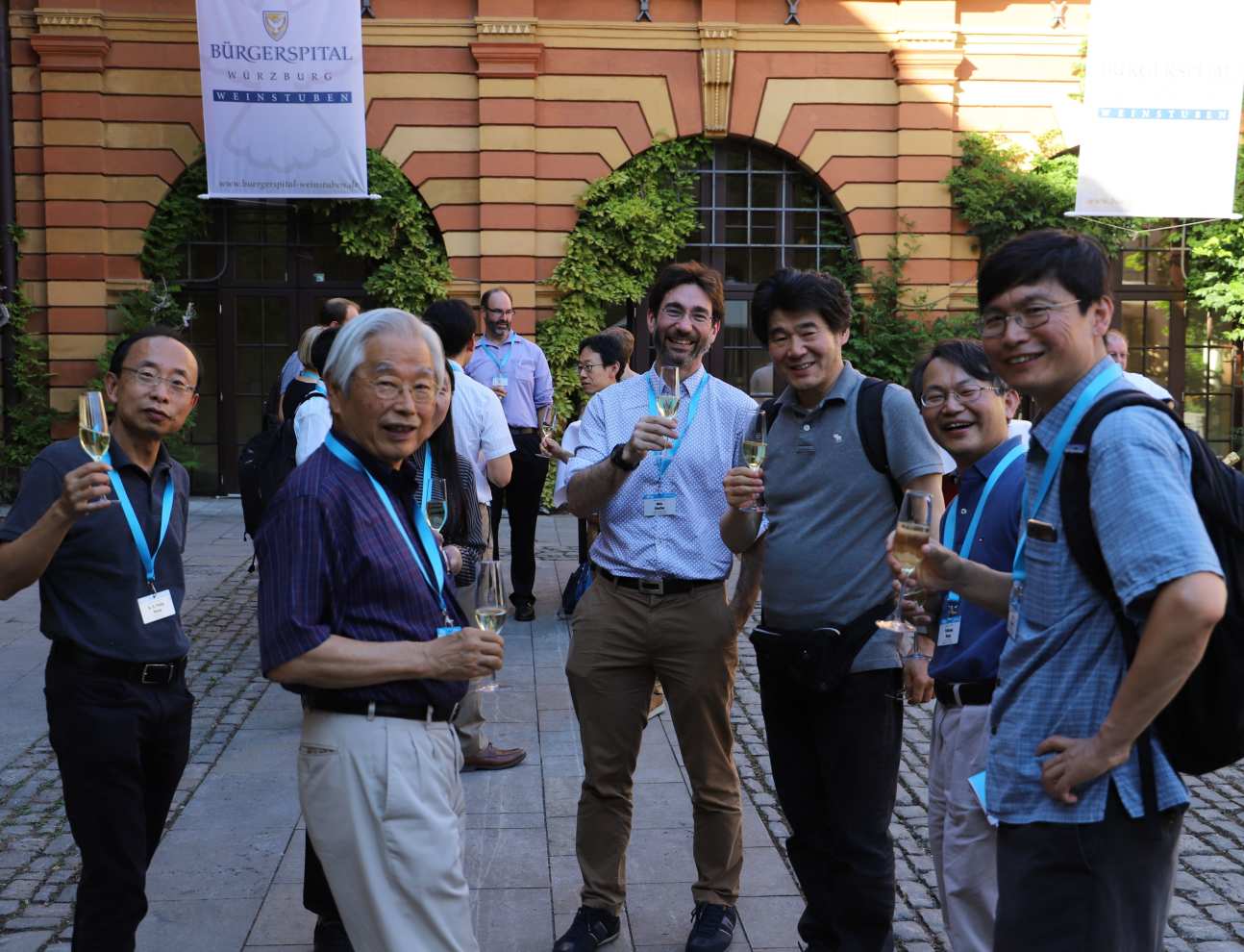 New review on the cover of Chemical Reviews 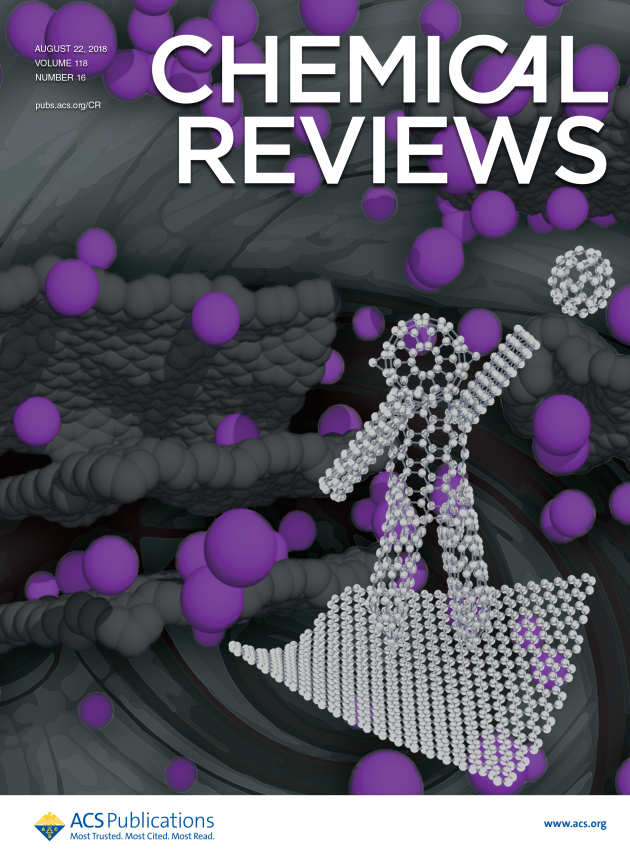 Congratulations to Sandy on the publication of her article "Rapid quantitative mapping of multi-walled carbon nanotube concentration in nanocomposites".

New article on the cover of Material Horizons 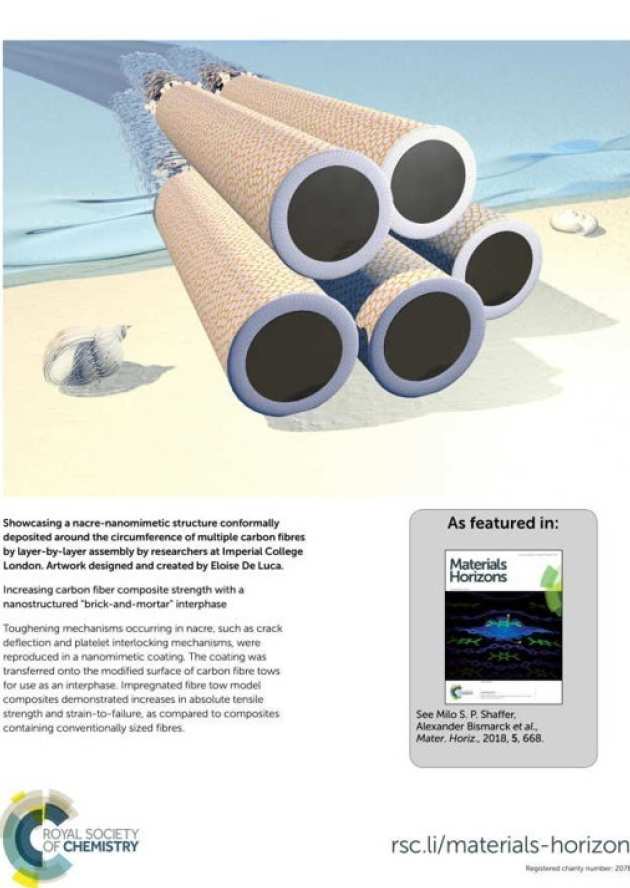 Congratulations to Dave Anthony whose article Applying a potential difference to minimise damage to carbon fibres during carbon nanotube grafting by chemical vapour deposition is featured in Nanotechnology's Highlights of 2017, available here. The collection showcases some of the best publications from 2017 across all sections of the journal.

Jake Greenfield, an MSc student in the Shaffer group, has won best UG research project prize in the department. Congrats to Jake!

Milo out and about

Prof. Milo Shaffer presented to the Parliamentary and Scientific Committee in Westminster on the topic of "NANOTECHNOLOGY – Is It Safe and Useful?"

He has also recently led a "Specialist Study day" in the London International Youth Science Forum.

Some of the nanocomposite fibres developed in our lab by Lee Wonjun has been applied for use in clothes, designed in collaboration with Iddo Wald of the RCA. More info

Milo receives a prize at the 115th KCS meeting

New article on the cover of Polymer Chemistry 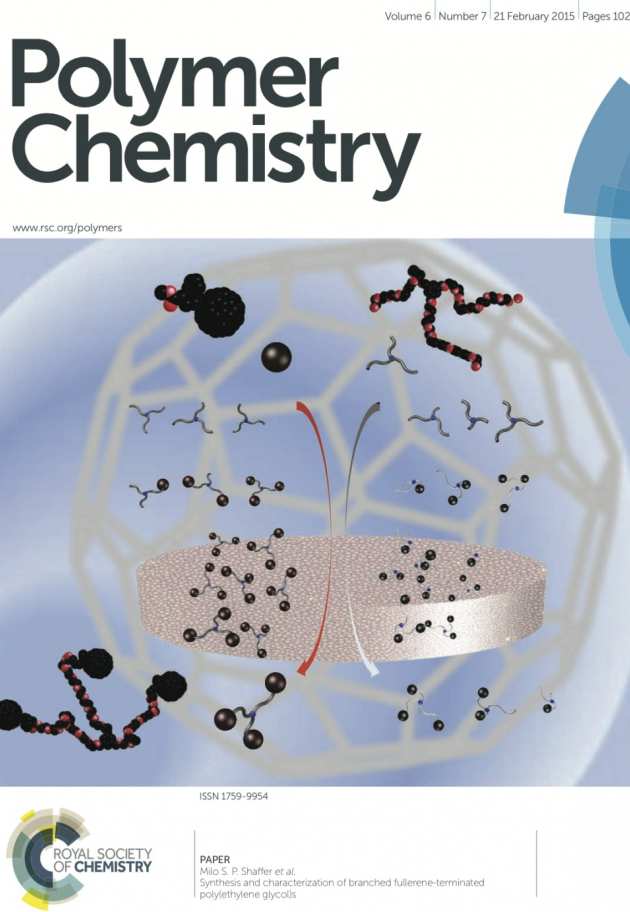 New article on the cover of Advanced Functional Materials

Our own Jodie Melbourne teamed up with Sofie Boons of Royal College of Art to create jewellery using gold nanoparticles. These Gold nanoparticle jewellery displays a myriad of colours depending on the size of the nanoparticles used. Read more about this exciting partnership in this New York Times article. Photograph from sofieboons.com

Collaborations between The Composites Centre in Imperial College and NANOSYL in Belgium has yielded a new carbon composite which combines both the strength of carbon fibres with the ionic conductivity of activated carbon. Prof. Milo Shaffer, who was recently admitted as a Fellow of the Royal Society of Chemistry, explains the concept and challenges faced in the report. Read more here.