The Art of Research competition aimed to find images which celebrate the diversity of scientific research at Imperial.

It was coordinated by Imperial Innovations – responsible for commercialising research from the College – and was open to all staff and students at Imperial. The shortlisted images (below) were selected by a panel of science communicators and artists. A selection of entries will be displayed at an exhibition in the College Main Entrance from Monday 15- Friday 19 February. The winners will be announced on the final day of the exhibition. 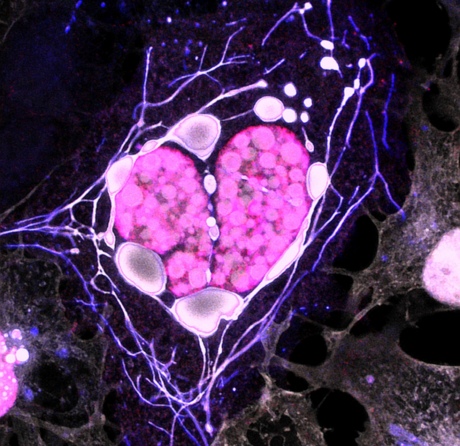 Producing proteins: studying the way proteins are manufactured in cells can reveal how the body responds to infections. Image by Catherine Teo, Research Postgraduate, Department of Medicine 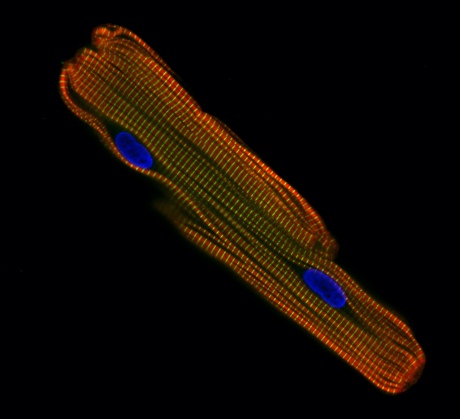 A mature heart muscle cell: The cells of the heart are highly organised structures and the green bands seen in this cell show the contractile proteins that allow the heart to beat. Image by Dr Catherine Mansfield, Postdoctoral Research Associate, National Heart and Lung Institute 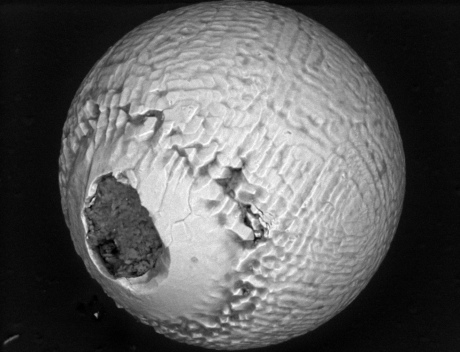 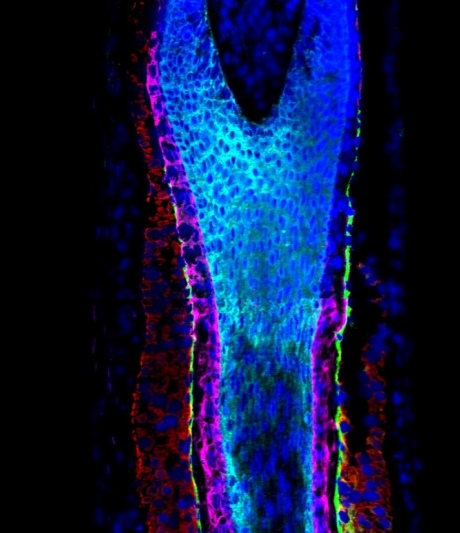 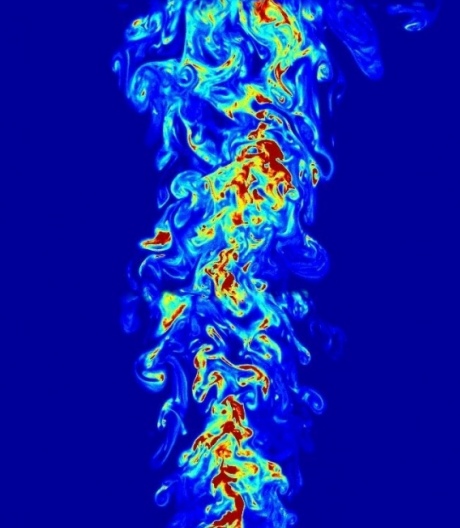 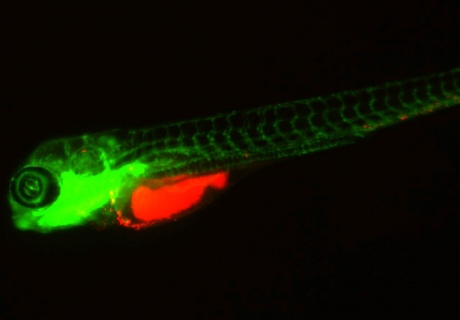 Studying cancer spread: A zebrafish embryo has been implanted with a tumor, shown in red. The small red dots spread around the embryo’s body are cells which were able to escape to form new cancers. Image by Laura Bella, Research Postgraduate, Department of Surgery and Cancer 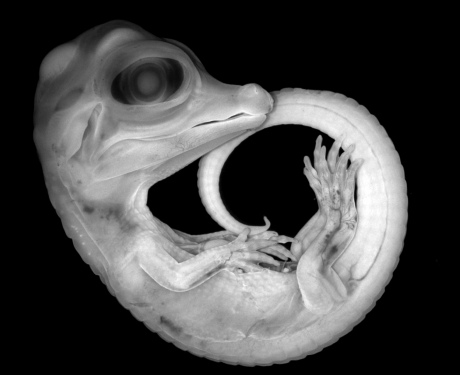 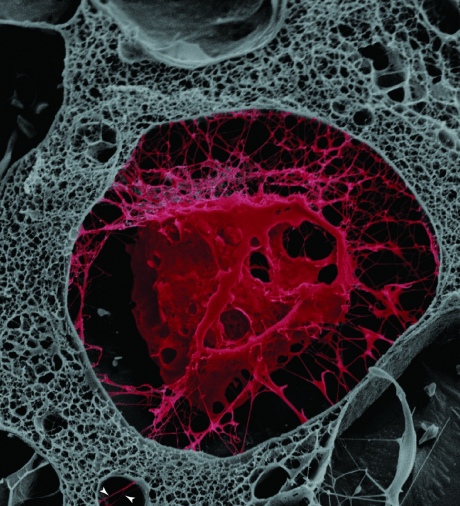 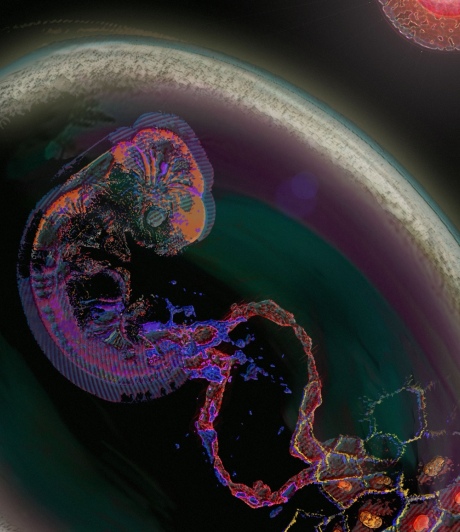 Blood vessels: This is a collage of images depicting the stages of vascular development, from cells forming junctions with each other, to a vascular network in an embryo. Images by Dr Graeme Birdsey, Lecturer, and Dr Neil Dufton, Research Associate, both National Heart & Lung Institute, and Dr Aarti Shah, Postdoctoral Research Associate, British Heart Foundation/University of Cambridge 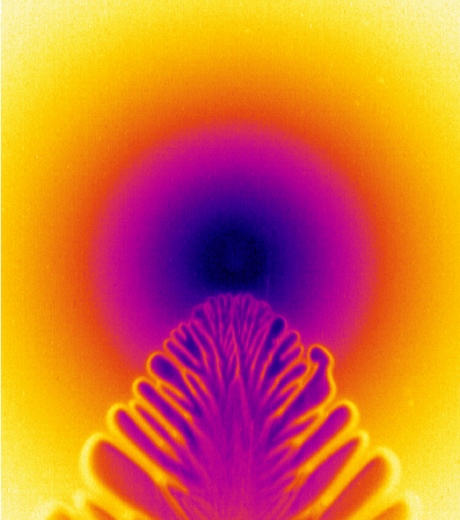 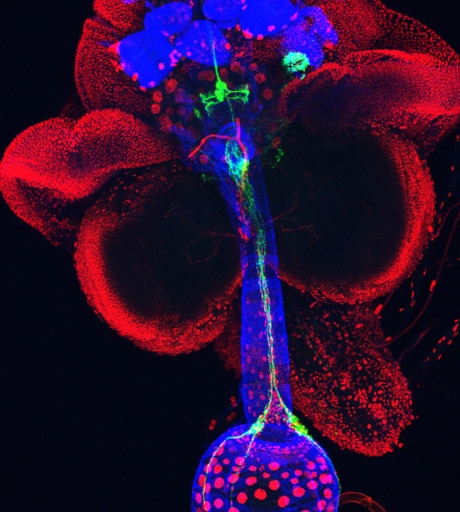 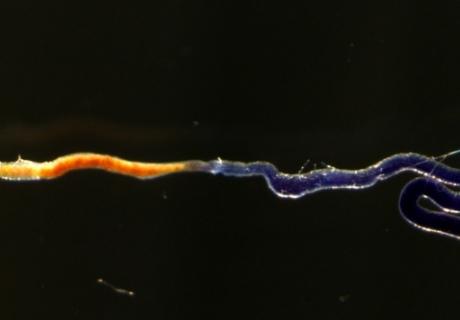 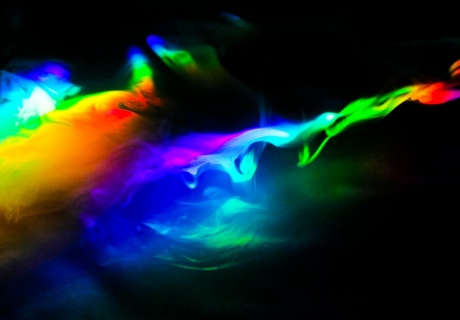 Over the rainbow: Polymer samples are tested with a powerful laser as a white source. The sample is placed on the light pathway to diffract the light to create full colour. Image by Stefan Bachevillier, Research Postgraduate, Centre for Plastic Electronics

Chick trio: Early-stage conjoined chick triplet embryos depicted in a hand drawing using stippling. The technique was commonly used in 19th and early 20th century embryology books, where it was an effective method of documenting biological images before the widespread use of photography. Image by Christopher Micklem, Department of Life Sciences