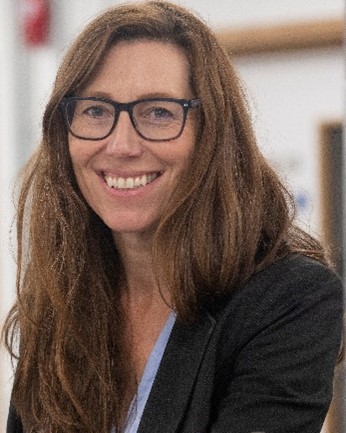 Susan Gourvenec is Professor of Offshore Geotechnical Engineering at the University of Southampton, where she holds a Royal Academy of Engineering Chair in Emerging Technologies in Intelligent & Resilient Ocean Engineering, and is Deputy Director of the multidisciplinary Southampton Marine & Maritime Institute. Susan is co-author of books ‘Offshore Geotechnical Engineering’ and ‘Intermediate Offshore Foundations’ and of the Proceedings of the inaugural and second International Symposia for Frontiers in Offshore Geotechnics. Susan has an established track record of International Standards development, she is a consultant to industry and elected Fellow of the Institution of Civil Engineers and of the Institution of Engineers Australia. 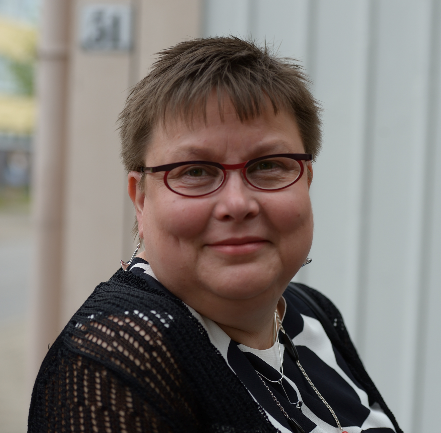 Minna Karstunen is Professor in Geotechnical Engineering at Chalmers University of Technology, Gothenburg, Sweden. Minna’s group is working on modelling and characterisation of complex natural and engineered geomaterials, aiming to bridge fundamental understanding with applications in engineering practice. Minna moved to Chalmers in 2012, after a PhD and successful academic career in the UK. Minna has coordinated a number of European projects related to soft soil modelling and engineering practice and she has published over 130 scientific publications. On practical side, she is an independent expert in the West Link project, a railway tunnel under the city of Gothenburg, with challenging deep excavations in very soft clay. 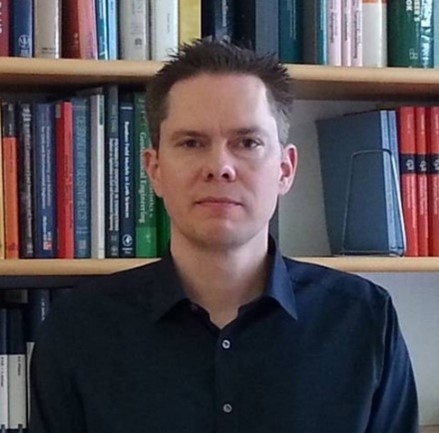 Torsten Wichtmann is Professor for Soil Mechanics, Foundation Engineering and Environmental Geotechnics at Ruhr-University Bochum (RUB), Germany. He got his diploma in Civil Engineering from RUB in 2000, finished his PhD at RUB in 2005, followed by a PostDoc at Karlsruhe Institute of Technology with habilitation in 2016. After two years as a professor for Geotechnical Engineering at Bauhaus University Weimar he joined RUB again in 2019. His main fields of research are experimental investigations of soil behaviour under cyclic and dynamic loading, development of constitutive models and their application in numerical studies of geotechnical problems. 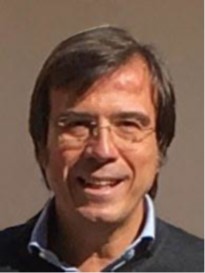 Angelo Amorosi is Professor of Geotechnical Engineering at Sapienza University of Rome (Italy). His research interests include experimental observations and mathematical modelling of the mechanical behaviour of clayey soils, the development of numerical integration schemes for plasticity-based constitutive laws, and the numerical simulation of various boundary value problems under both static and dynamic conditions, with a focus on natural and artificial slopes, earth dams, tunnels and masonry structures.
He is or has been member of the editorial boards of Géotechnique, Acta Geotechnica and of the Italian Geotechnical Journal, also serving as reviewer for several international journals in geotechnics and mechanics. 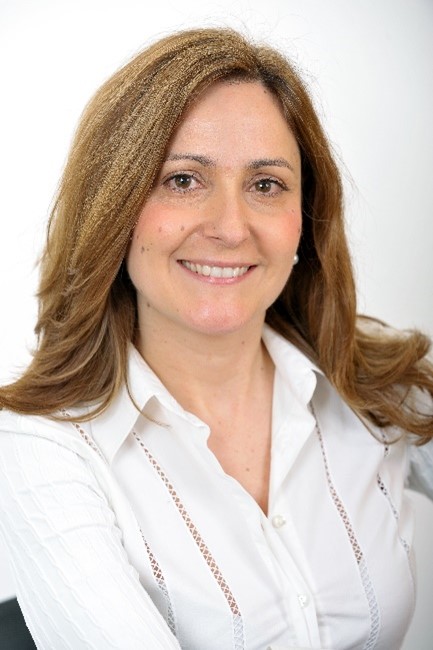 Angeliki Grammatikopoulou is a Senior Partner at Geotechnical Consulting Group (GCG) in London, UK, with over 20 years’ experience in academia and industry. Her research work at Imperial College focused on the constitutive modelling of stiff overconsolidated clays. Since joining GCG in 2004 she has specialised in soil characterisation, advanced constitutive modelling and its application in the numerical analysis of complex geotechnical structures, including onshore and offshore foundations, deep excavations, tunnels and dams. In recent years, her offshore work focussed on the analysis of monopiles for numerous offshore wind farms in a variety of soil conditions. 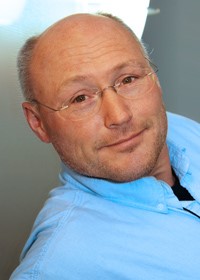 Hans Petter Jostad is Technical Director at NGI (Norwegian Geotechnical Institute). His research interests are numerical modelling of soils and rocks. He has for instance developed numerical calculation procedures for design of offshore structures (e.g. suction anchors, skirted foundations for gravity base structures, jacket and jack-up platforms and monopile foundations for wind turbines) in sand and clay that account for the irregular load history due to wind and waves. His current research interest is micro-mechanical modelling of grain assemblies using level-set discrete element method (LS-DEM) to better understand the complex mechanism of strain accumulation and stiffness changes during cyclic loading of water saturated sands and silts. 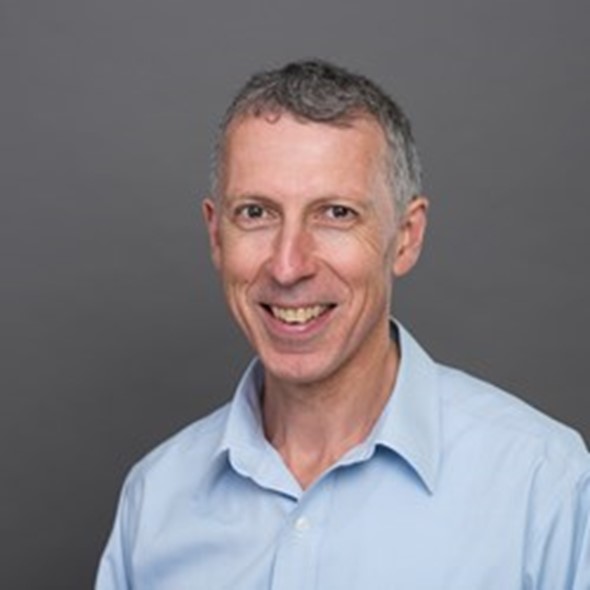 Chris Martin is a Professorial Research Fellow in the Department of Engineering Science at the University of Oxford. He has a long-standing interest in the development of efficient computational methods for plastic collapse problems, primarily using the method of characteristics and finite element limit analysis. Practical applications of this work in geotechnical engineering have included offshore foundations (e.g. mudmats, suction caissons, monopile foundations for offshore wind turbines), penetrometer resistance, stability of excavations and slopes, and subsea pipeline/soil interaction. His current research in this area is focusing on the use of sequential limit analysis to solve large-deformation plastic collapse problems. 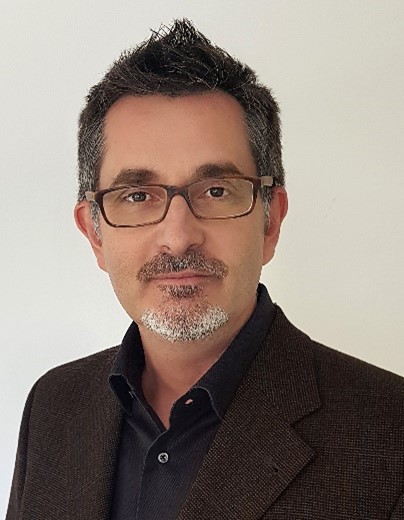 Achilleas Papadimitriou is an Associate Professor of Geotechnical Engineering in the National Technical University of Athens (Greece). His research focuses on multi-scale constitutive modelling of geomaterials (sands, clays, anisotropy, liquefaction, DEM) and earthquake geotechnical engineering (liquefaction effects and their mitigation, soil-topography-valley effects, fault rupture propagation, seismic dam stability, geotechnical pipeline analysis). He has co-authored over 140 scientific publications and serves as editorial board member in the International Journal of Geoengineering Case Histories. Concurrently, he has served as consultant in multiple projects in Europe, with emphasis on geotechnical design of pipelines, tall embankments and earthdams against earthquake effects. 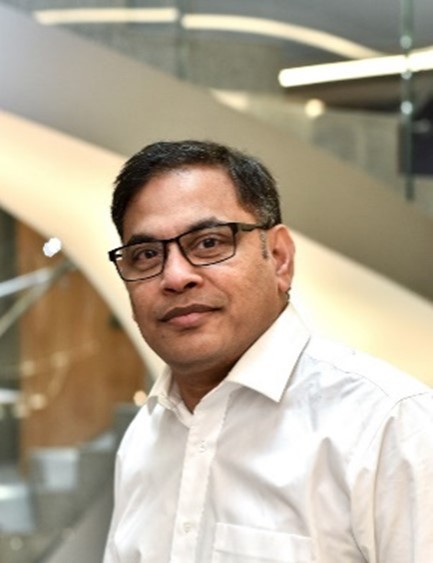 Anton Pillai is an Associate in the London geotechnics group of Ove Arup & Partners Ltd, leading a team of engineers who are specialised in numerical modelling of complex 2D and 3D geotechnical, tunnelling, geothermal and offshore problems.

He did his undergraduate degree in Civil Engineering at City University and then obtained master’s degree in Soil Mechanics at Imperial College. Anton has 25 years’ experience in the UK, Europe and in South East Asia on a wide variety of projects, specialising in the geotechnical design of underground, offshore and maritime structures. He has worked on several challenging projects such as Bangkok Metro, Queensferry Crossing in Scotland, Canakkale Bridge - Turkey, Crossrail, HS1 & HS2 - UK and several basement projects across the globe. 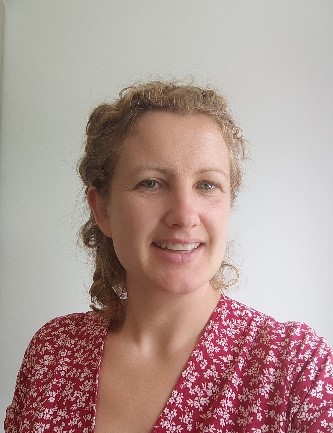 Núria Pinyol is Associate Professor in the Geotechnical Division of the Civil and Environmental Engineering at Universitat Politècnica de Catalunya (UPC-BarcelonaTech). Her research emphasizes thermo-hydro-mechanical couplings in porous media from a theoretical, numerical and experimental point of view. Her contribution to the analysis of landslides focuses on analytical, FEM, and MPM analysis of slope instability and post-failure response in saturated/unsaturated soils including thermal pressurization and soil liquefaction. 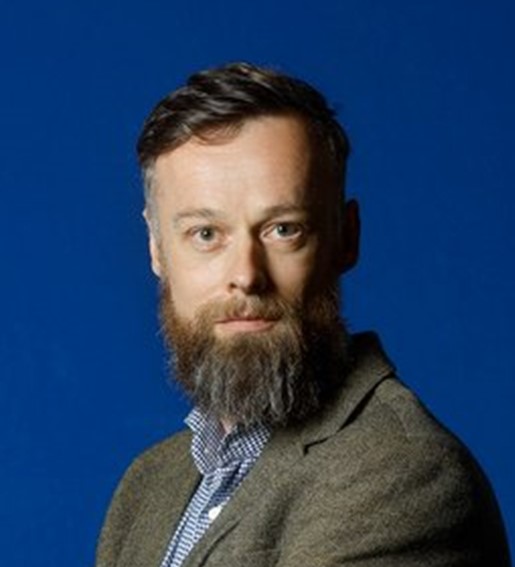 The soil-atmosphere interface: an important boundary condition or an unnecessary complicating factor

Phil Vardon has been involved for over 15 years in research in geotechnical and geoenvironmental engineering, specifically in the analysis of coupled flow and mechanics phenomena. He is the author of more than 120 academic papers and industrial reports and has experience of obtaining and working on (inter)national research projects, in the field of slope stability, energy geo-structures, radioactive waste disposal and geothermal energy. His work is often applied in industry, creating new methods to investigate the variability and soil-atmosphere behaviour of dykes, contributing to the knowledge base for the radioactive waste disposal safety case in the Netherlands; and in the large strain consolidation of mining wastes. This same model has been applied to simulate the behaviour of dredged sediments in preparation for their reuse as construction material. He was awarded the Environmental Geotechnics Prize in 2019 and the Interpore Rosette in 2017. He is a panel member of Géotechnique, an Associate Editor of Geothermics and serves on the editorial board of Computers and Geotechnics.