The work of the Theoretical Physics Group covers a wide range of research areas bound together by the theme of fundamental questions in cosmology, gravity, particle physics, and quantum theory.

The principal objective in this subtheme is to discover ways of testing innovative particle physics and quantum gravity theories against hard astrophysical data. A particular strength of the Group is the leading expertise in both theoretical cosmological models and the extraction of phenomenology from the data. We have made significant contributions to the inflationary theory of cosmological perturbations, using both analytical and lattice techniques. One focus is on the physics arising at the end of inflation, particularly in relation to defect production. Alternatives to inflation are also investigated including cyclic universe models and varying speed of light theories. Modified theories of gravity obviating the need for dark matter are another focus. The cosmology group has been pioneering the extraction of phenomenology from quantum gravity in several guises and testing it against data. On the more observational side, we continue to work on the development and application of methods of CMB data analysis, including involvement in a number of experimental efforts such as Planck and Spider. 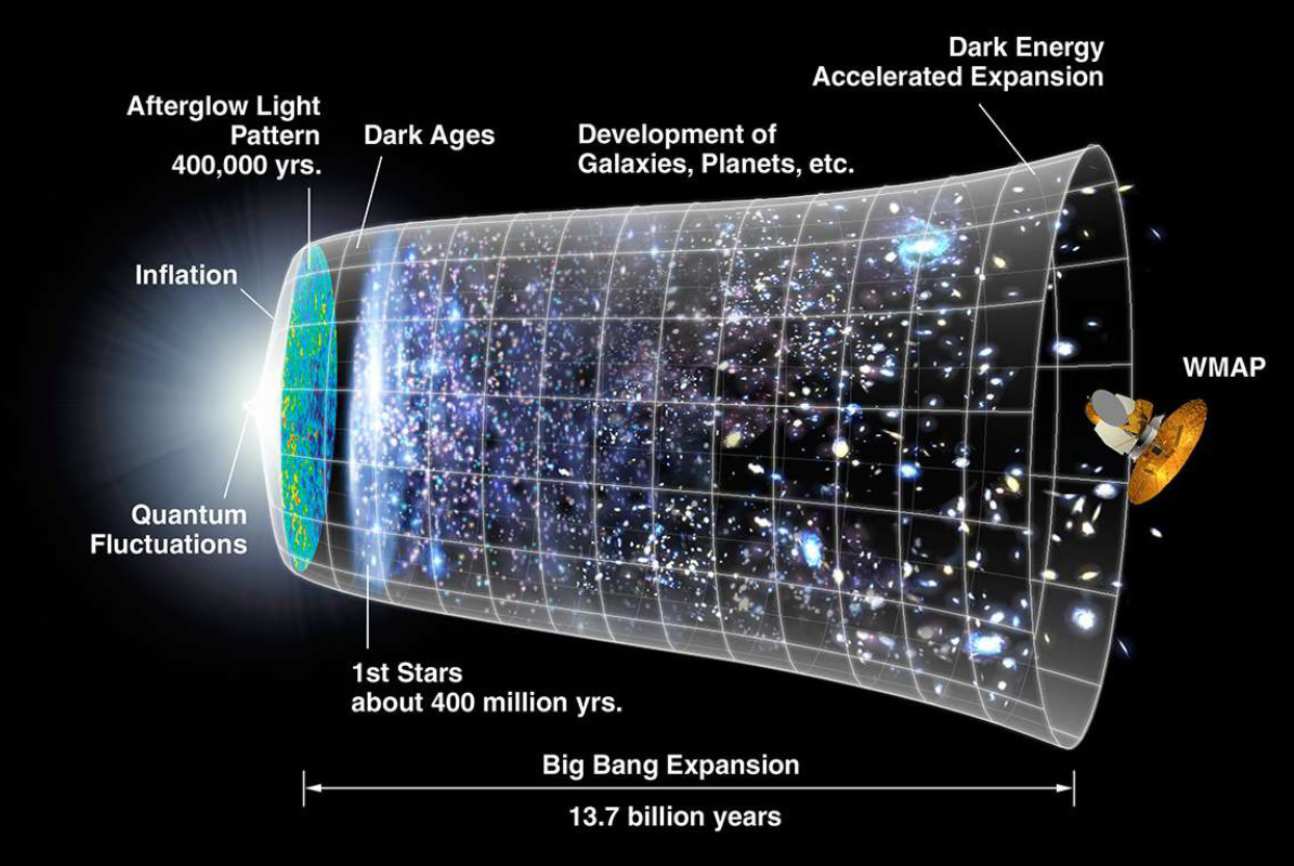 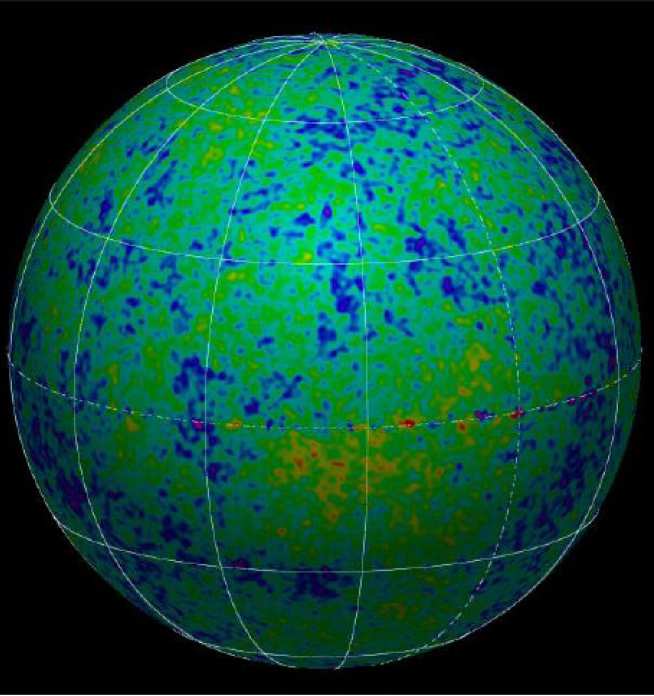 Our research in quantum field theory covers a wide range of applications from particle physics and cosmology to effective theories of condensed matter systems and quantum gravity, and it even has connections with the theory of complex networks. We are particularly interested in topological defects and other non-perturbative aspects of field theories both in and out of equilibrium.

Within this subtheme we work on the physical and mathematical structure of string/M-theory as a proposed framework for unifying the Standard Model of Particle Physics with General Relativity. In addition, string/M-theory provides deep insights into the non-perturbative structure of quantum field theory.

The AdS/CFT correspondence, which relates strongly coupled quantum field theory to weakly coupled gravitational descriptions in higher spacetime dimensions, is one of the most profound discoveries in string/M-theory and is a major focus of the group. Our activities of the Group in this area are supported by two ERC Advanced Grants. One is focussed on exploring integrability structures present in particular systems. The second Is focussed on trying to apply the AdS/CFT correspondence to poorly understood strongly coupled systems that arise in condensed matter physics, such as the high temperature superconductors. The properties of black holes play a central role in this work, as they do in other areas of research in this subtheme. The Group also actively investigates the very rich mathematical structure of string/M-theory. This line of research could lead to a precise mathematical definition of what string/M-theory is. It is also important in connecting string theory with particle phenomenology and in obtaining exact non-perturbative results in quantum field theory. This area is supported by an EPSRC Programme Grant.

The Group also works on other approaches to quantum gravity including causal set theory, which posits that spacetime is fundamentally discrete. The foundations of quantum mechanics, including the emergence of classicality, are investigated both in connection to low energy phenomenology and to provide insights into the structure of quantum gravity.