The following opportunities have been aranged by our outreach officer Dr Simon Foster. If you have any questions or would like to get involved please get in touch with Simon. 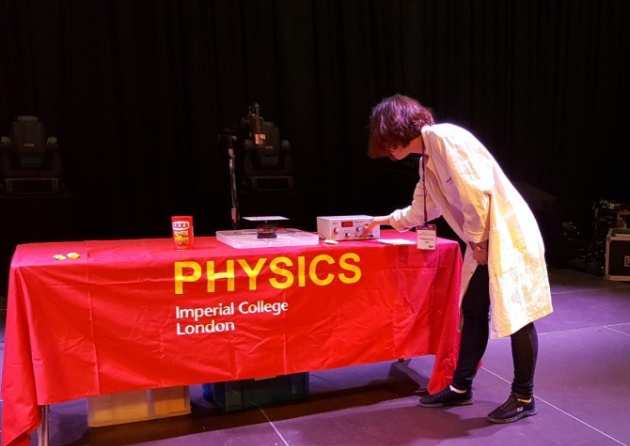 The Festival of Science - Coming soon...