The Nurse Review - What Does it Mean?

Aidan Rhodes shares a few words on the Nurse Review.... 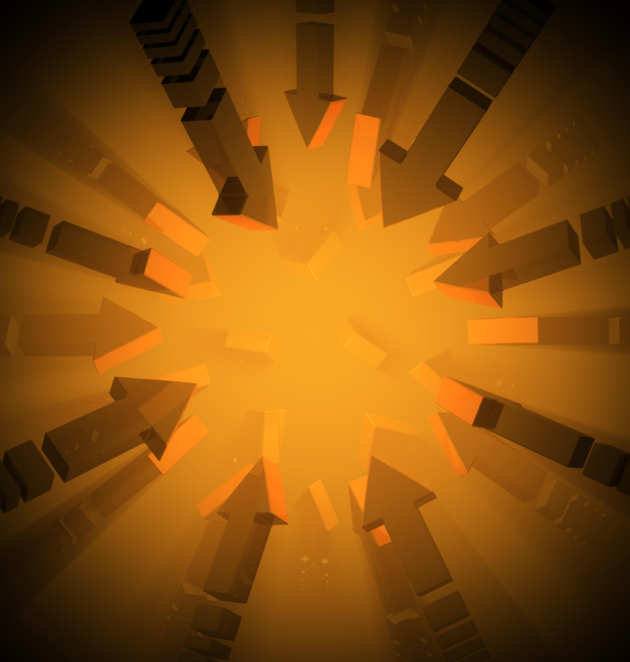 Slipping out on the 19th November, a few short days before the Spending Review, was the Review of the UK Research Councils, led by former Royal Society president Sir Paul Nurse. The recommendations of this review were pledged to be implemented by George Osborne as part of the Spending Review, so it has assumed a position of real importance for those of us interested in where UK research bodies are heading in the future. And of course, the Energy Strategy Fellowship team submitted evidence to the Review based on the findings of our Prospectus. So, what’s in it?

The most major change the Review serves up is a recommendation to strengthen the existing RCUK cross-council body into a formal umbrella organisation known as Research UK.  This new body would have a single CEO, responsible to Parliament, and would be responsible for overall combined strategic research direction, cross-Council research programmes (funded through a dedicated fund), providing data management and access and to administer shared admin support across the Research Councils.  The idea would not to be to combine the Research Councils, but to ensure they can act as relatively autonomous bodies within a common framework, ‘like different faculties within a university’ as the Review puts it. This body would also be responsible for promoting interactions with other Government innovation bodies such as HEFCE (which the Review asserts the importance of keeping independent), and InnovateUK (which the Spending Review has placed under the Research UK umbrella). These changes need legislation to implement, due to the Research Councils’ Royal Charters.

On the precise level of research funding, Nurse provides no hard figure for a recommendation of the percentage of GDP to spend, but suggests comparisons with other developed countries would be a good place to start (The UK currently spends 0.48% of its GDP on public funding for science, compared with an OECD average of 0.71%). However, Nurse also recommends that the Research Councils ‘Invest in Excellence, Wherever it is Found’, in practice supporting research in charitable and public sector research institutes in addition to universities. While Nurse recommends that research should be funded outside universities only when there is infrastructure or capabilities universities don’t possess, as well as prioritising capability with universities, this will in practice spread the Research Councils’ budget across a wider range of applicants.