Application forms are a series of questions designed to test your competency and motivation for a particular opportunity. They allow the assessor to make direct comparisons between applicants in a way not possible with CVs and make it easier to obtain standardised information.

Start with the video Career Snapshot: making applications which gives an overview of how to make effective applications, and then use the sections below and the donwloadable resources for further support. For guidance in answering a range of questions on your application form watch our mini presentation on Application and Interview Questions. 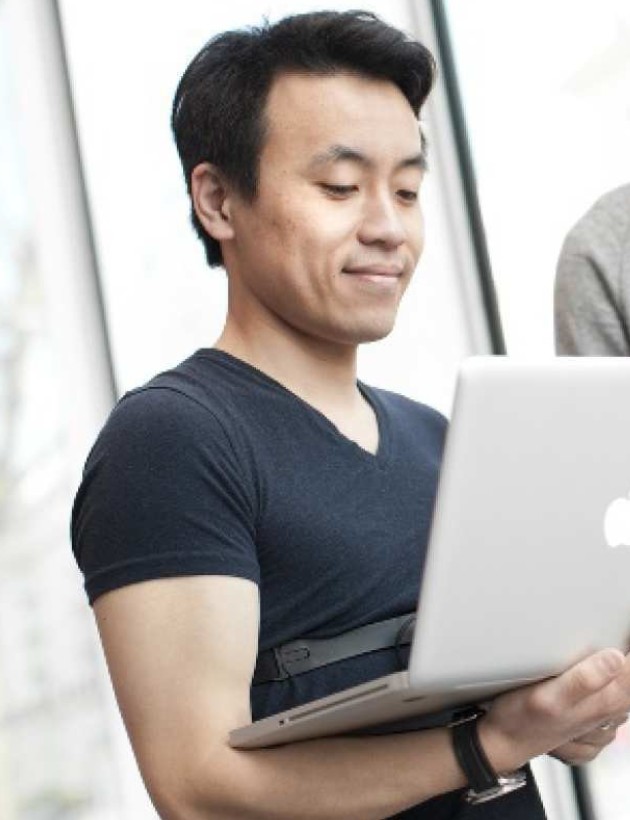 A successful application form should clearly link your experiences, knowledge and enthusiasm for the opportunity with the key criteria provided in the advertisement.

You should consider how you can be useful and valuable to the particular opportunity and evidence that you have relevnat skills, competencies, abilities and knowledge.

Understand why you are interested in a particular opportunity and understand your strengths. For help with this see our section on self reflection.

Understand the opportunity by reading the advertisement along with the organisation’s website carefully. Make a list of qualities which are important in a candidate as these must bve addressed in your application form.

For jobs, examine more about the role by reading the advertisement, and research the industry sector using business databases such as MarketLine Advantage from the library’s Market and industry information.

For further study, think about how it will build on the knowledge and skills you have already developed. Consider which parts of the course or research programme particularly interest you, and why.

Ensure that you make clear connections between what you have to offer and the skills and attributes they are looking for.

It takes quite a bit of time to complete an application form. Some questions will require factual answers, such as your personal details, while others will explore your motivations and skills which require you to talk about your experiences in more depth.

Why do most application forms fail?

Competency questions are used to assess your soft skills, such as teamwork, problem-solving or creativity, by asking for an example of when you have shown this skill before.

Describe a situation where you have worked efficiently in a group. Describe the role you played and any problems you encountered

S: In my second year I worked in a team of four on a group-based case study that looked at haemodialysis and the polymer membranes used for the separation process.
T: We investigated the biocompatibility of haemodialysis membranes, which involved producing a summary report and presentation in a two-week time frame.
A: A few days into the project, it became apparent that one of our team was not pulling their weight as they did not attend the visit to the local dialysis unit. Some of my teammates opted for absorbing his workload into their own, whereas others suggested that he was directly challenged for slacking off.
I volunteered to speak to him, and it transpired that he was unclear about the assignment but was embarrassed to ask in front of the group. I arranged a one-to-one session to talk through what was needed and where he could contribute, he was very good in conducting literature reviews and so I re-assigned some of this work to his area and assumed some of the writing work myself. I also arranged for a knowledge exchange meeting to share the findings from the visit and the literature research. This way he could liaise with other members of the group to provide them with relevant material for the presentation and exchange knowledge with them about the visit which he missed.
R: He also volunteered to do the presenting with one of the colleagues from the presentation group, and overall, we received 68% as a group mark.

What do you consider your main achievements?

Panic can easily set in at the sight of these types of questions. It can feel difficult to come up with sufficiently worthy examples. However, the magnitude of the achievements you describe is not the most important aspect.

The key to success here is to choose achievements which provide good evidence that you are the right sort of person for the job. Focus on the skills and positive attributes which are demonstrated by the achievements you describe. Combining several extracurricular achievements with a good academic record could count and would show real evidence of good time management skills, drive, and energy.

Explain why you have applied for this job function. Offer evidence of your suitability. Emphasise why you consider yourself to be a strong candidate.

Typically, you will have a large words allocation for this question, so structure your response. Deal with each part of the question in turn. Highlight the skills you have which are relevant to the job. Give enough detail in your evidence to paint a convincing picture of your abilities. Even if the question is as general as 'Why have you applied for this job?' the secret is to cover the same type of points. In fact, your approach here is very similar to that when writing a covering letter. Our page on Personal statements though focused on applications for further study, may provide some further advice on structure.

Please write here any additional information, not covered elsewhere, which will strengthen your application.

Include any unmentioned achievements or difficulties overcome, if you feel it has some relevance. For example, if you suffered a setback during your A-level studies which affected your grades or had an issue with a second-year project, you should explain that here. If you have nothing to write, at least write 'not applicable' to show that you have seen the question.

For additional tips on answering a range of  questions on your application form, watch our mini presentation on Application and Interview Questions

Prospects also has some example answers to help you think about what kinds of experiences you could consider.

In general, you will be submitting applications up to 12 months prior to the course start date so planning ahead is crucial to your application success. Additionally, it is worth noting that application procedures vary greatly between institutions and in various countries, however, in general you will likely submit the following:

An online form that collects personal details and may request submission of answers to specific questions relevant to the course and your future career plans.

A personal statement (sometimes called a statement of purpose) describes your motivation, background, interests, and abilities. We have guidance on how to write a strong personal statement, which will involve thoroughly researching the course you are applying to.

You will generally need to submit references who can vouch for your approach to study and who can recommend you as a strong candidate for your chosen course. Usually this would include your personal tutor, project supervisor or other departmental academic.

If you are applying for a PhD, you may be requested to submit a research proposal in addition to the above-mentioned documents. Essentially this is an outline of your proposed project and should include a clear research question and an approach to answering it. You should try to highlight the significance of the research (impact) and how it adds to, develops, or challenges existing work. These documents vary in length.

Useful information to support with this can be found through:

If you're applying for a postdoc position you will need to audit and review your unique selling points - your expertise, experience, skills and attributes - and emphasise these in your application. The "Researcher careers" page on the Vitae website contains some excellent resources on making applications. Having researched the employer and the job, the next step is to emphasise what is relevant to the position applied for.

Discolsing a disability with an employer is a personal choice. Some people will do this in their application form. Factors to consider include whether you will require adjustments during the recruitment process or in the workplace and whether the organisation are genuinely inclusive. For more information please see our section on Disability and careers.