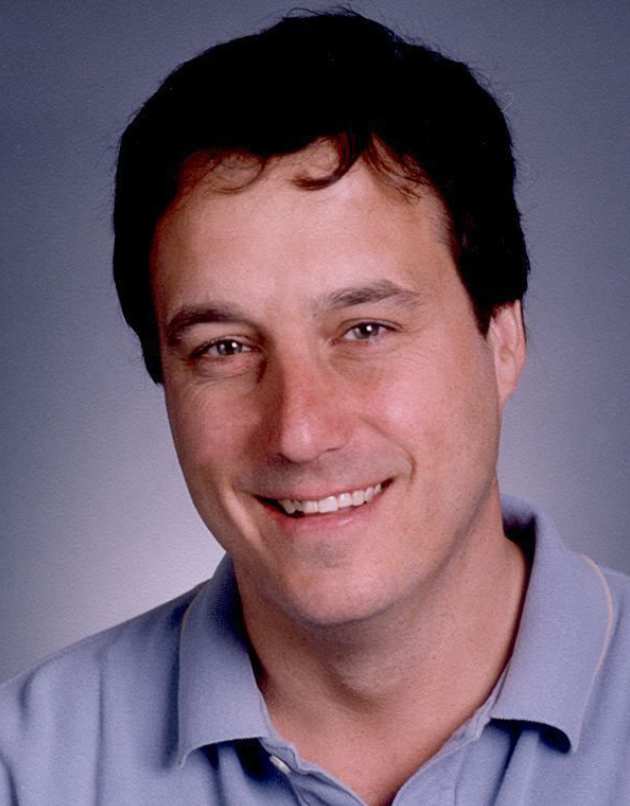 Bruce K. Driver is a professor and former department chair at University of California, San Diego. He obtained his PhD from Cornell University in 1986, and has since held positions at Cornell and the Institute of Advanced Study, Princeton. He is a recipient of the Alfred P. Sloan Foundation Doctoral Dissertation Fellowship, and is a Fellow of the American Mathematical Society (AMS). His research in the probability, stochastic analysis and geometry is foundational; his famous 1992 "A cameron-Martin type quasi-invariance theorem for Brownian motion on a compact Riemannian manifold" is a landmark result in the field. In 1996 he was awarded the Rollo Davidson Prize.

Professor Driver will be fulfilling a Nelder Fellowship at Imperial College, London during October & November 2014. Please find below a timetable of scheduled talks during his visit:

Abstract: In a first (perhaps second) course on quantum mechanics one learns to quantize a classical mechanical system in the operator formalism via “canonical quantization.” However, when dealing with classical systems with non-flat configuration spaces, canonical quantization may be ambiguous due to problems with “operator orderings.” On the other hand at first blush, Feynman’s path integral interpretation of quantum mechanics does not seem to suffer from these ambiguities. However, there is no free lunch and the same ambiguities reappear in the Feynman picture when one actually tries to precisely define these path integral expressions. This talk will describe some attempts to mathematically interpret the Euclidean version of Feynman’s picture for quantum mechanical systems in geometric settings. Choices will have to be made and these choices lead to different quantizations of the same classical system.

Abstract: (This talk is based on joint work with Brian Hall.) The quantization of the pure Yang-Mills equations in space-dimensions d > 1 is still an open problem. (See The Clay Mathematics Institute website for a discussion of this problem for d = 3.) I will discuss some basic aspects of this problem before restricting to one space dimension. Because of “gauge invariance,” when d = 1 the infinite dimensional configuration space of “gauge fields” may be reduced to a finite dimensional manifold. In the process of interpreting this reduction at the quantum mechanical level, we will be lead to a one-parameter family of unitary transforms. These transforms generalizes Brian Hall’s non-commutative version of the Segal-Bargmann transform (related to the Itˆo chaos expansion). If time permits we will also discuss the “large N limit” of this theory in order to arrive at Biane’s (1997) “free probability” version of Hall’s transform.

Abstract: In this last talk, we will turn the tables and discuss the “inverse” to quantization, i.e. the classical limit of quantum mechanics. We will elaborate on a method introduced by Hepp in CMP 1974 for studying the asymptotic behavior of quantum expectations in the limit as Plank’s constant (~) tends to zero. Our goal is to allow for unbounded observables which are (non-commutative) polynomial functions of the position and momentum operators. This is in contrast to Hepp’s original paper where the observables were, roughly speaking, required to be bounded functions of the position and momentum operators. As should be the case, the first order contributions of the quantum expectations come from evaluating the observables along the classical trajectories while the second order “quantum corrections” are computed by evolving the ~ = 1 observables by certain linear canonical transformations. These linear transformations are determined by the degree two pieces of the Taylor expansion of the quantum mechanical Hamiltonian about a classical trajectory.

Downloadable PDF version of the Abstracts.

Further information can be found on Professor Driver’s website.