The Department is delighted to welcome Professor Edgar Knobloch (University of California, Berkeley) as a Visiting Nelder Fellow at Imperial College London in May 2016. Professor Knobloch will be delivering a series of five lectures on Dynamics, Patterns and Spatially Localised Structures. He will describe and illustrate recent progress in understanding the origin and properties of spatially localised structures formed in dissipative, pattern-forming systems such as the Swift-Hohenberg equation. Professor Knobloch will develop a mathematical and a physical explanation of homoclinic snaking of stationary states and related results for spatially localised temporal oscillations. He will use the theory to provide an understanding of similar phenomena observed in fluid dynamics (convection, shear flows), reaction-diffusion systems, nonlinear optics and crystallization. 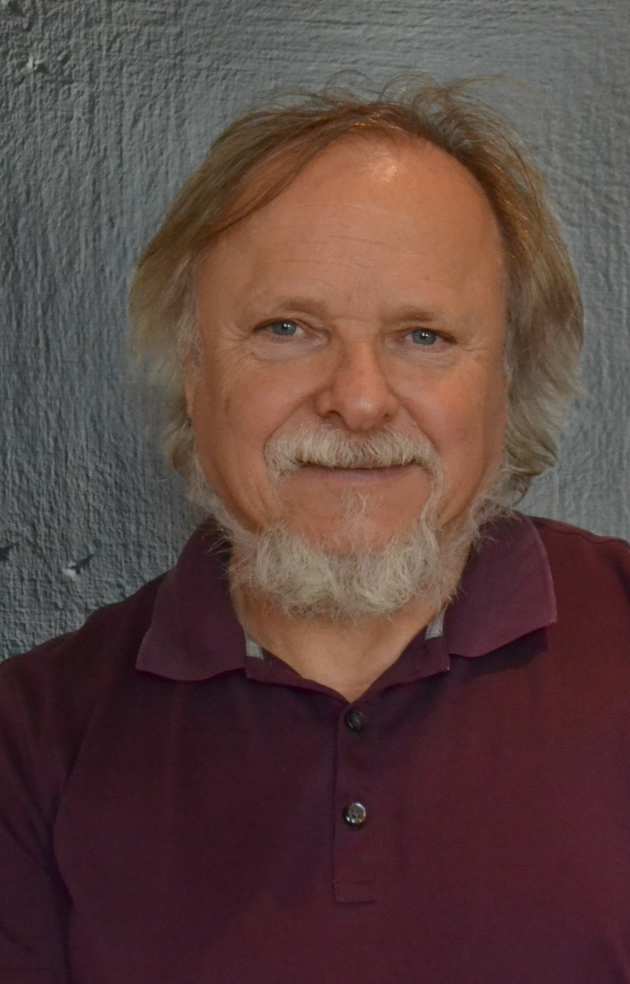 Background: Professor Knobloch's research interests center on nonlinear dynamics of dissipative systems. These focus on bifurcation theory, particularly in systems with symmetries, transition to chaos in such systems, low-dimensional behavior of continuous systems and the theory of nonlinear waves. Applications include pattern formation in fluid systems, reaction-diffusion systems, and related systems of importance in geophysics and astrophysics. He is also interested in the theory of turbulent transport and the theory of turbulence. Further information can be found on Professor Knobloch's University of California, Berkeley webpage here.

The Swift-Hohenberg equation in one and two dimensions

Localized states in systems with a conserved quantity