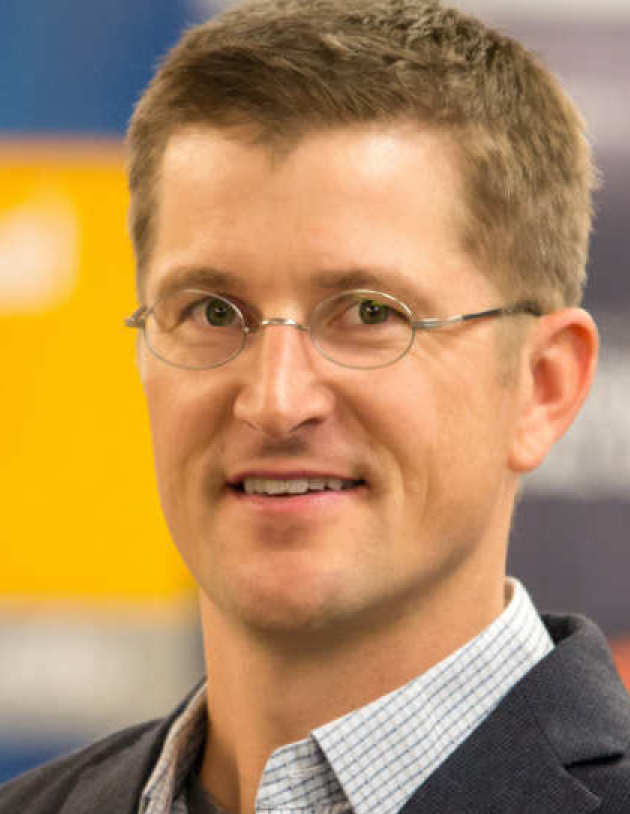 The Department is delighted to welcome Professor Luke Olson (University of Illinois atUrbana-Champaign) as Nelder Fellow in 2020.

Luke Olson will deliver a lecture series on “Multigrid Methods — An Overview.” The focus of this lecture series is on the fundamentals of multigrid methods and is open to both practitioners and methods developers in mathematics, computer science, and the applied sciences. The lecture series will cover the basics of multigrid methods in both a geometric and algebraic setting, introduce some key
concepts in the theoretical treatment of these methods, and highlight their use in a parallel setting.
Multigrid methods have a rich history and continue to play a major role as the primary solver for many applications.  From its inception in the 70s and through much of the 80s, the focus of much of the multigrid development was on geometric multigrid, a form that relies on inherent structure in the problem.  The basic framework of an algebraic approach took form in the late 80s and through the 90s, culminating in a range of new methods in the early 2000s for challenging (mostly elliptic) problems.  In recent years we have observed significant advances in both theory and in application to a vast number of problems, including non-symmetric problems, systems of partial differential equations, graph problems, etc.  To this end, one objective of this lecture series is to provide a survey of the multigrid methodology as well as modern "best practices”.
A goal of the proposed lecture series is to build a working knowledge of multigrid methods, both geometric and algebraic.  In addition, an objective is to bring practitioners, both applications researchers and theorticians, up to speed with the state of the art in the field.  As such, we will cover the basics of projection methods and geometric-based multigrid, the basics of the algebraic form of multigrid, best practices in developing principled solvers for a range of problems, theoretical aspects of algebraic multigrid, and the implications of these approaches in a parallel setting.

Luke Olson is a professor in the Department of Computer Science at the University of Illinois at Urbana-Champaign, along with Director of Computational Science and Engineering.  He received his PhD in Applied Mathematics from the University of Colorado at Boulder in 2003.

Olson's research includes the design, analysis, and high performance implementation of multigrid methods, finite element methods, and parallel algorithms.  His focus on multigrid methods has been in developing more robust algebraic methods for a range of problems, which has led to a number of packages including PyAMG, Raptor, and Cedar. He serves as the co-chair of the bi-annual Copper Mountain Conference on Multigrid Methods.
View Professor Luke Olson's webpage