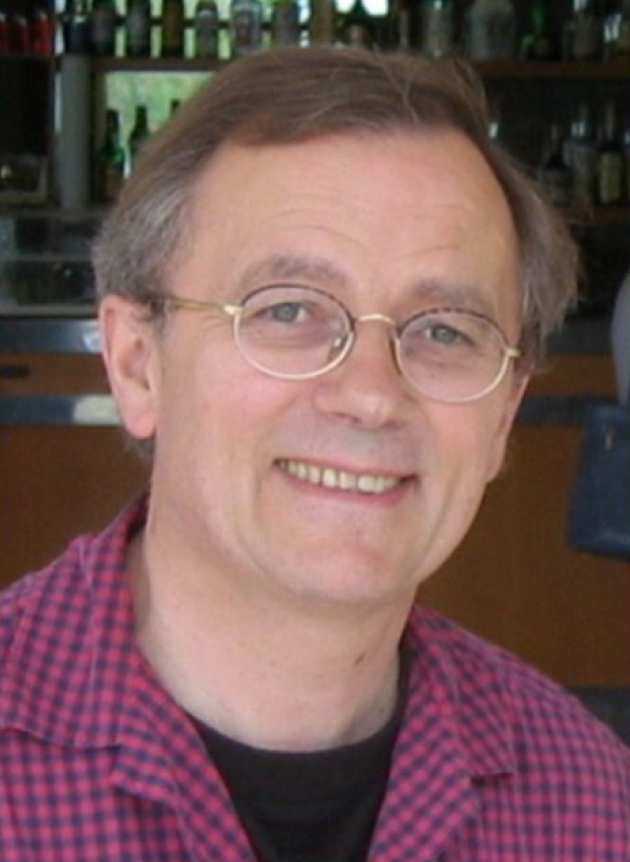 Abridged CV: Since 1995, Michel Chipot has been a professor at the University of Zurich. He graduated in 1981 (thèse d' état) at the University of Paris VI under the supervision of H. Brezis. His research interests in nonlinear analysis include, variational inequalities, elliptic equations and systems, parabolic equations, calculus of variations, numerical methods. He has been the organiser of more than 40 international meetings. Among them the Metz Days, the European Conferences on Elliptic and Parabolic Problems of which he is also the founder. He is member of the editorial board of 25 journals. He is the editor of 17 books of proceedings and editor of the handbook of differential equation (Stationary Partial Differential Equations, 6 Volumes) and the author of more than 150 articles and 5 books. View Prof Chipot's Personal Web page

The main lines of research to be developed during his stay at Imperial College are:

He will teach a course in the first subject during the month of February that will be announced in due time in the web page of the Applied PDEs Seminars.