The Department is delighted to welcome Professor Paul Rosenbaum (University of Pennsylvania) as a Visiting Nelder Fellow in the Statistics Section at Imperial College London in February and March 2016. Professor Rosenbaum will be delivering a series of lectures on Causal Inference in Observational Studies. 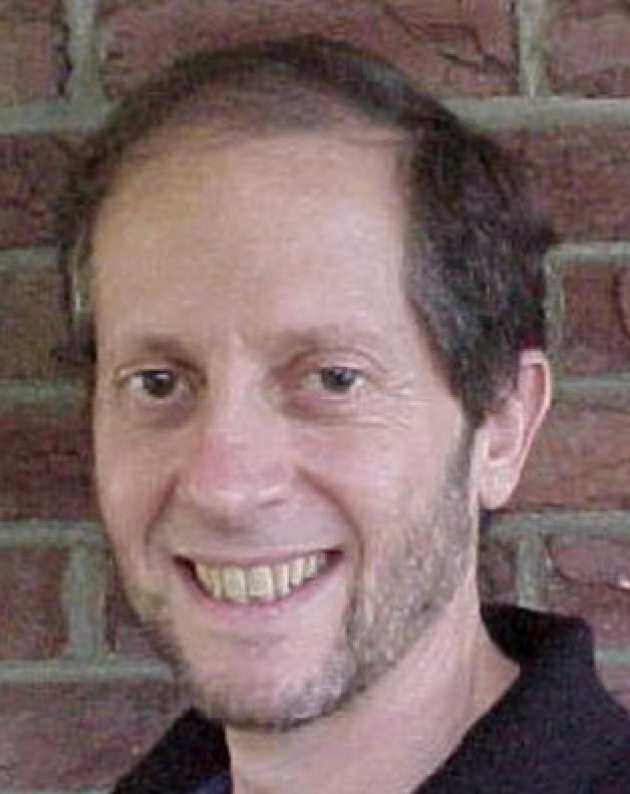 Background: Professor Rosenbaum is a pioneer in the development of methods for the design and analysis of observational studies and is the author of two popular books and dozens of papers on the topic. Further information can be found on his personal webpage (here) and the University of Pennsylvania webpage (here).

Abstract: A recent observational study is used to illustrate two recent methodological proposals, namely optimal matching with fine balance and sensitivity analysis for uncommon but dramatic responses to treatment. The talk is a narrative of the study itself together with two long pauses to discuss methodology. A summary paper is available here.

Some Counterclaims Undermine Themselves in Observational Studies

Abstract: In an observational study of treatment effects, a sensitivity analysis asks about the magnitude of the departure from random assignment that would need to be present to alter the conclusions of an analysis that naively assumed adjustments for measured covariates succeeded in removing all bias. The reported degree of sensitivity to unmeasured biases depends upon both the process that generated the data and the chosen methods of analysis, so a poor choice of method may lead to an exaggerated report of sensitivity to bias. This suggests the possibility of performing more than one analysis with a correction for multiple inference, say testing one null hypothesis using two or three different tests. In theory and in an example, it is shown that the gains in large samples from testing twice will often be large, because testing twice has the larger of the two design sensitivities of the component tests, and the losses due to correcting for two tests will often be small, because two tests of one hypothesis will typically be highly correlated, so a correction for multiple testing that takes this into account will be a small correction. An illustration uses data from the US National Health and Nutrition Examination Survey concerning lead in the blood of cigarette smokers. A summary paper is available here.

Huxley Building is located on the South Kensington Campus of Imperial College and is a short walk from the Gloucester Road tube station. Its street address is 180 Queen's Gate, London, SW7 2RH.