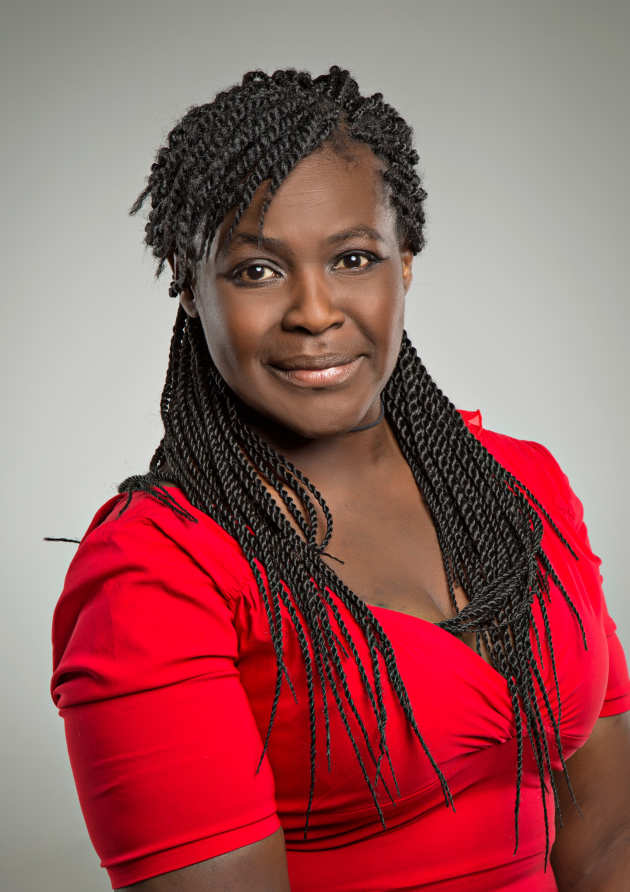 Dr Maggie Aderin-Pocock is a space scientist, science communicator and presenter of the BBC’s The Sky at Night. She completed a PhD in the Department of Mechanical Engineering in 1994, after an undergraduate degree in Physics also at Imperial. She is Managing Director of Science Innovation Ltd, through which she organises public engagement activities which show school children and adults the wonders of space.

“Imperial seemed like a magical place to me. When I was child, I used to go to the Science Museum with my sister. Walking past Imperial, I used to think, “That’s where the clever people and scientists go!” So to get admitted for my undergraduate degree was a dream come true in itself. The people I met were so inspiring. Tom Kibble used to take my first-year laboratory. He was so down to earth. To find out later that he had co-discovered the Higgs boson was crazy because he just seemed so human! The lecturers made everything seem so accessible.

When I was graduating, I thought careers were very linear. You went into a job, stayed 30 years and got your carriage clock at the end. But my path has taken me in many different directions and I have found that the tools I’ve picked up along the way are incredibly useful. Now I don’t think any direction is particularly wrong as long as you keep your end goal in mind.”